Prof. Donald McCorkle, Head of UBC's music department from 1972-76, conducted two decades of intensive research for the purpose of creating the first thematic catalogue of the entire musical output of Johannes Brahms. Margot McCorkle continued the project and took it to completion upon the sudden death of her husband in 1978. Brahms worked diligently during his lifetime to control the quality of his published scores. Where autograph or authorized copies of manuscripts do not exist, the first published version then serves as the most authoritative document for validating the text. UBC Music Library worked in conjunction with the McCorkles to accession a considerable body of Brahms scores in first edition.

The collection is housed in Rare Books and Special Collections at the Irving K. Barber Learning Centre.

The Canadian Women Composers Collection was introduced by UBC Library through an endowment from Anne Kaplan for the purpose of documenting the compositional practices of Canadian women composers active at home or abroad. The collection serves to build and sustain a body of primary resources and unique related materials that will serve future musicologists, music theorists, and performers interested in music analyses, as well as expand participating composers’ audiences. Materials were created and assembled by the respective composers during the course of their activities.

The collection is housed in UBC Archives at Rare Books and Special Collections at the Irving K. Barber Learning Centre. Acquisition of materials from their creators began in 2018. New additions to the collection are expected annually.

The H. Colin Slim Stravinsky Collection, named for its donor, includes more than 130 items documenting the work and life of Igor Stravinsky. The Collection includes a signed edition of his ballet Petrushka, an inscribed book of his Poetics of Music, and numerous autographed items. Among the signed items are musical quotations, sketches of Divertimento, sketches for player piano of Les Noces, and an autograph manuscript of Scherzo à la Russearranged for 2 pianos. 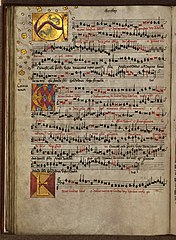 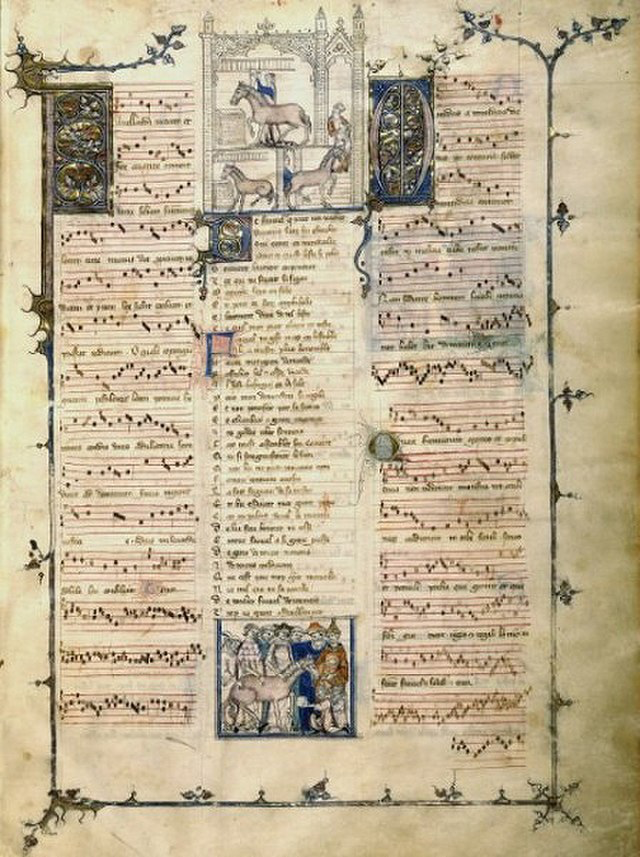 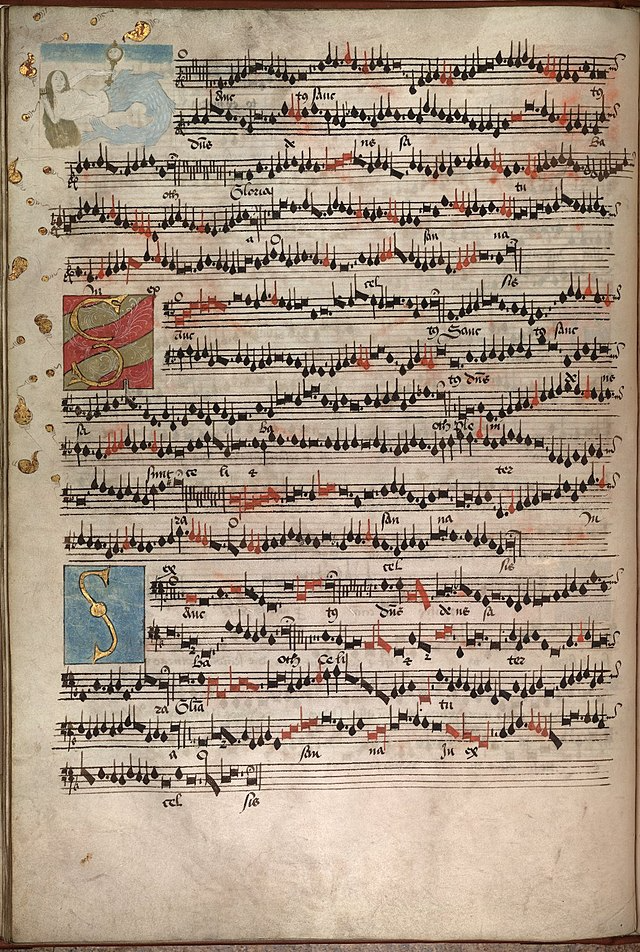 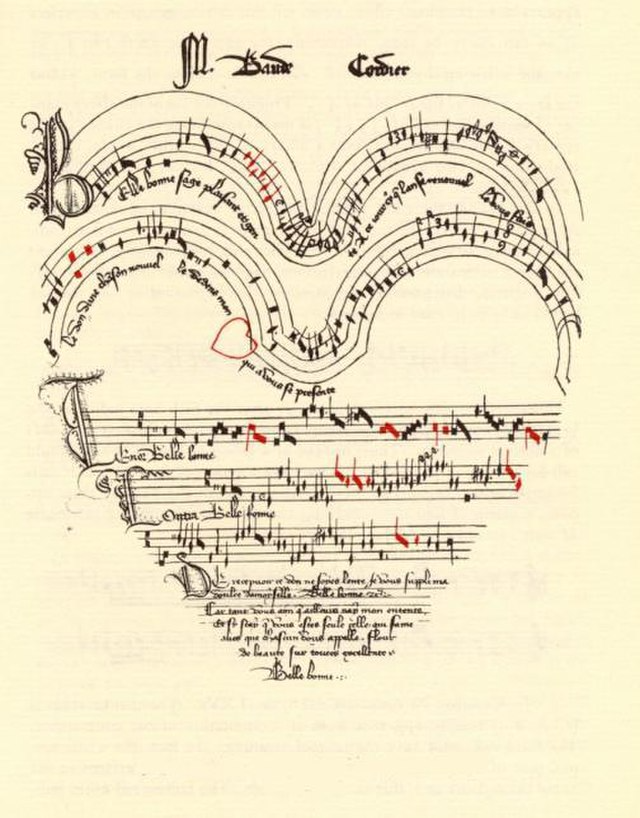 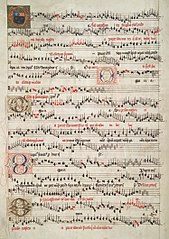 UBC Library's Gatti-Kraus Musica Sacra is a collection of 68 manuscripts. All are European sacred music scores; many are early editions. These scores were originally part of a significantly larger collection of monographs, scores, and musical instruments assembled through the late 19th and early 20th centuries by father and son, Alexander and Alessandro Kraus. According to Caterina Guiducci the original Kraus music library occupied a large hall of the family residence in Fiesole. It was known for its richness and completeness, both in terms of volumes on the history of music, organology, and musical anthropology as well as with regards to musical scores. Manuscripts from the Musica Sacra collection show the Kraus family stamp and Alessandro's signature, both of which are standard signifiers of Kraus family ownership. In 1978, UBC's Music Library worked with the Baroness Mirella and Baron Guilio Gatti-Kraus, residents of Vancouver at the time, to transfer a selection from the family's music manuscript holdings to the university.

The collection is housed in Rare Books and Special Collections at the Irving K. Barber Learning Centre.

Highlights from the collection include:

Irving Guttman (1928-2014), known as “the father of opera in Western Canada,” mentored and developed many famous singers, and directed numerous operas in Canada and overseas. The collection includes pictures of Mr. Guttman directing and coaching opera performers or posing with opera enthusiasts from across the globe.

Pauline Donalda (March 5, 1882 – October 22, 1970) was an operatic soprano, teacher and administrator born in Montreal. With the help of composer Jules Massenet, Donalda made her debut in 1904 in Nice, singing the title role in his opera Manon. The collection consists of 53 photographs of well-known 20th century opera singers, composers, musicians, and directors, as well as a performance program and a print of a portrait painting, given to and collected by Pauline Donalda as mementos of her career. The records were donated to Rare Books and Special Collections by Irving Guttman and Robert Dales in August 2014.

The collections are housed in Rare Books and Special Collections at the Irving K. Barber Learning Centre.

"The Oster Collection", bequeathed to the New York Public Library by Ernst Oster (1908-77), represents the major portion of the Nachlass of the Viennese music theorist Heinrich Schenker. It contain the published and unpublished analyses and writings on the music (particularly the works of Bach, Beethoven, Brahms, and Chopin) as well as writings on non-musical topics, correspondence with students, acquaintances (such as Otto Erich Deutsch, Wilhelm Furtwangler, and Hans Weisse), and his publishers Universal-Edition (including directors Emil Hertzka and Alfred Kalmus) and Drei Masken Verlag. It also contains published music scores annotated by Schenker, clippings, and miscellaneous materials" from the library catalogue.

The Finding Aid is available in the Music Art & Architecture Library while the collection exists in microfilm format and held at Koerner Library.