Health sciences study designs are often visualized as a pyramid of highest-to-lowest quality - sometimes called the "hierarchy of evidence." Several variations exist, generally putting systematic reviews or other syntheses at the top - representing the best evidence - followed by randomized controlled trials, then observational studies, with expert opinion at the bottom of the pyramid.

This concept of a pyramid of highest-to-lowest quality evidence has been criticized for being too simplistic and inappropriate for some areas of health research (Figure 1). 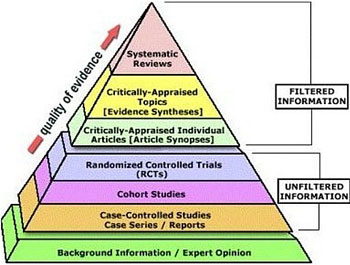 Figure 1. Traditional evidence pyramid. Systematic reviews are placed at the top of the pyramid as the best quality of evidence.

Notably, in 2016 Murad et. al. proposed an update to the traditional evidence pyramid. Their visualization is pictured below - it blurs the lines between primary research study designs, and considers systematic reviews to be a lens through which the other types of evidence are viewed (Figure 2).

In 2017, Frieden wrote an article describing the wide range of study designs in health research and their strengths and weaknesses; an RCT is not always feasible or ethical for answering health research questions. 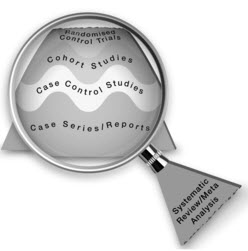