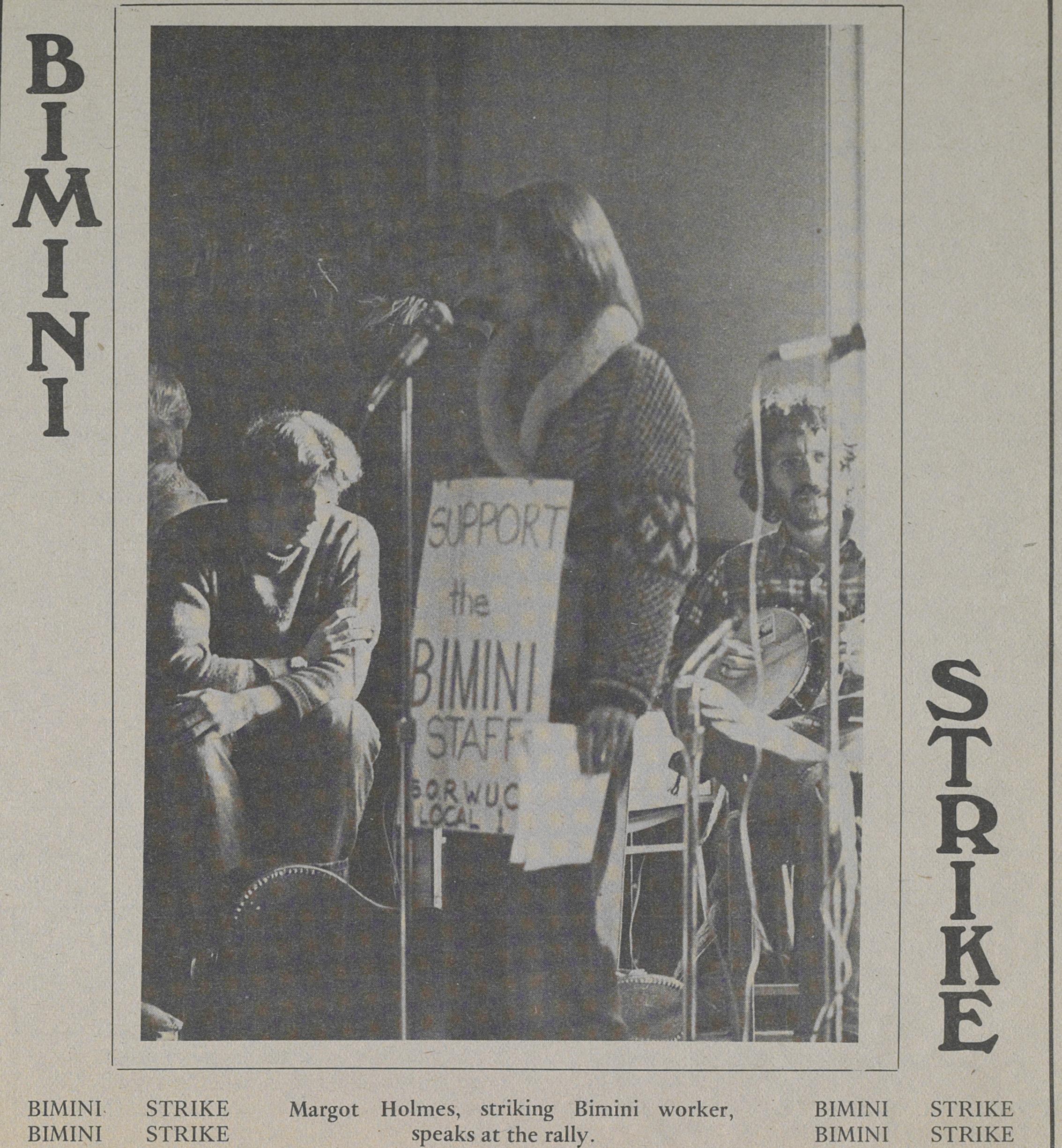 The Service, Office and Retail Workers Union of Canada (SORWUC) was an independent union, established in 1972 by a Founding Convention of 24 women, with  the intention of representing and organizing occupations that were not included in the traditional trade unions of the time. The union developed out of the Working Women’s Association, an organization that sought to provide support to the adversities facing working women, such as obtaining equal pay, day care provision, and job security. SORWUC was an unaffiliated, feminist, member-controlled union, and their constitution stated their aims as being: to bargain collectively on behalf of members; to improve working conditions; and to help provide job security. By 1976, SORWUC had organized four day care centres, five social service units, one legal office, one student office, and a tuxedo rental store. SORWUC also began organizing bank workers in 1975 and eventually established a specific chapter for the workers in the finance industry, Local 2, United Bank Workers, and later, Local 4, Bank and Finance Workers. The union was financially supported by its members and by donations from other unions and organizations, and ran its offices on a volunteer basis. 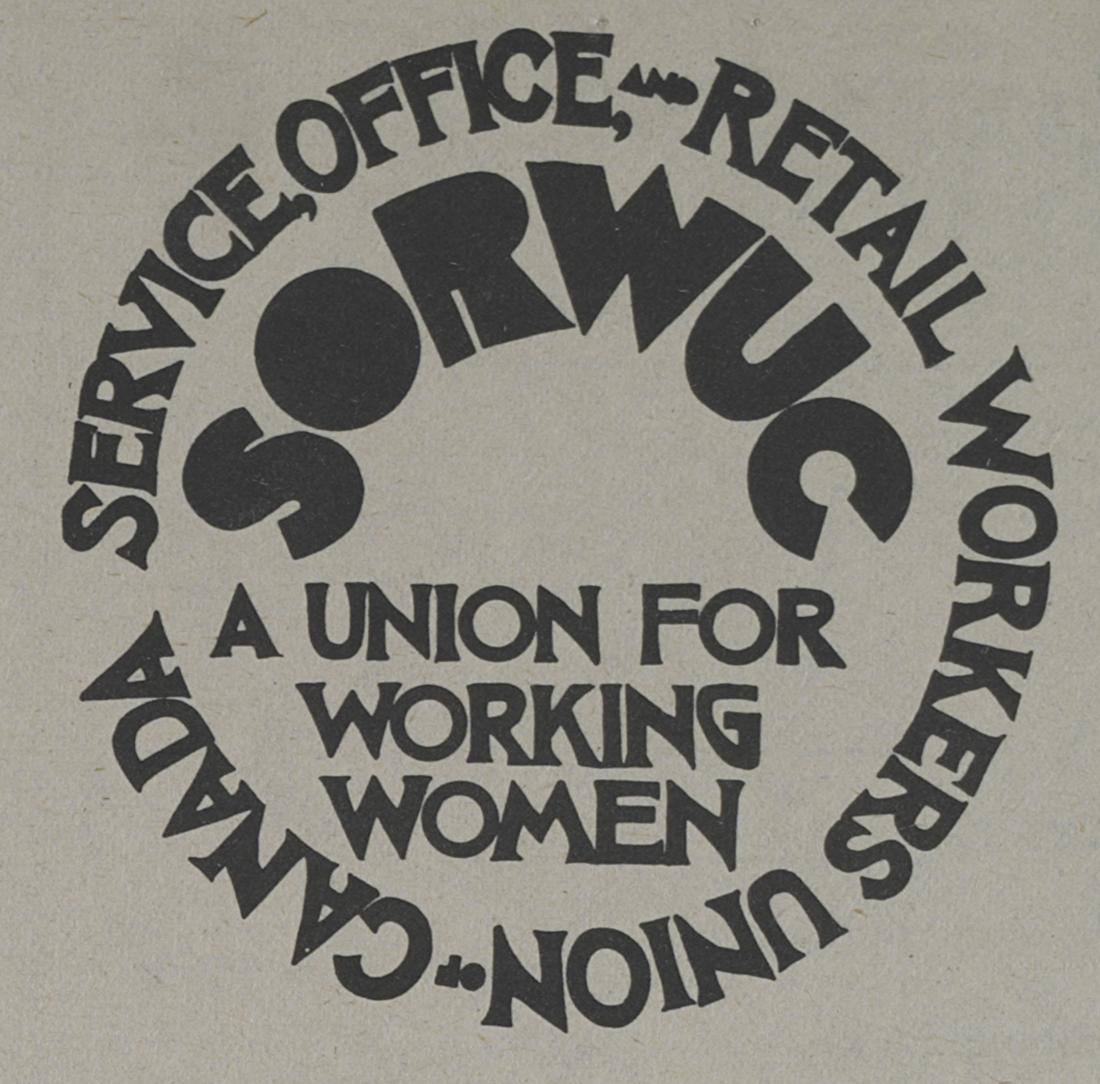 The majority of the workers SORWUC organized were women, and their legal battles centered around struggles for equal pay, maternity leave, living wages, legislation against sexual harassment, and gender and race based discrimination in the workplace. SORWUC gained public attention in 1978 when the union became involved in the Muckamuck Restaurant strike that developed into a long dispute between workers and management which was never resolved.While SORWUC was a national union, it was primarily active in British Columbia, its place of origin and the location of its headquarters. After over a decade of organizing, SORWUC disbanded in 1986 due to lack of funds and the prevalence of more nationally focused unions. 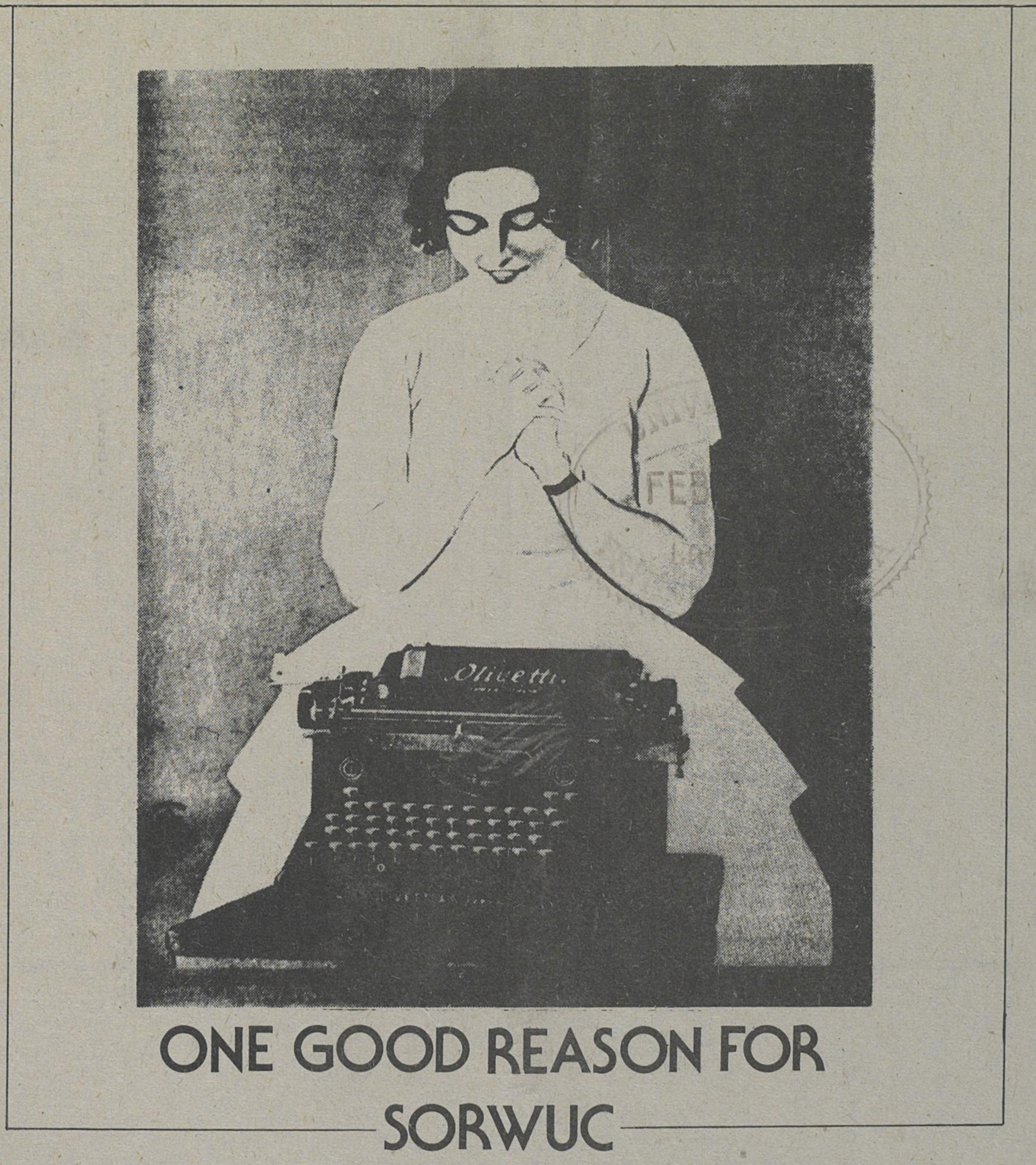