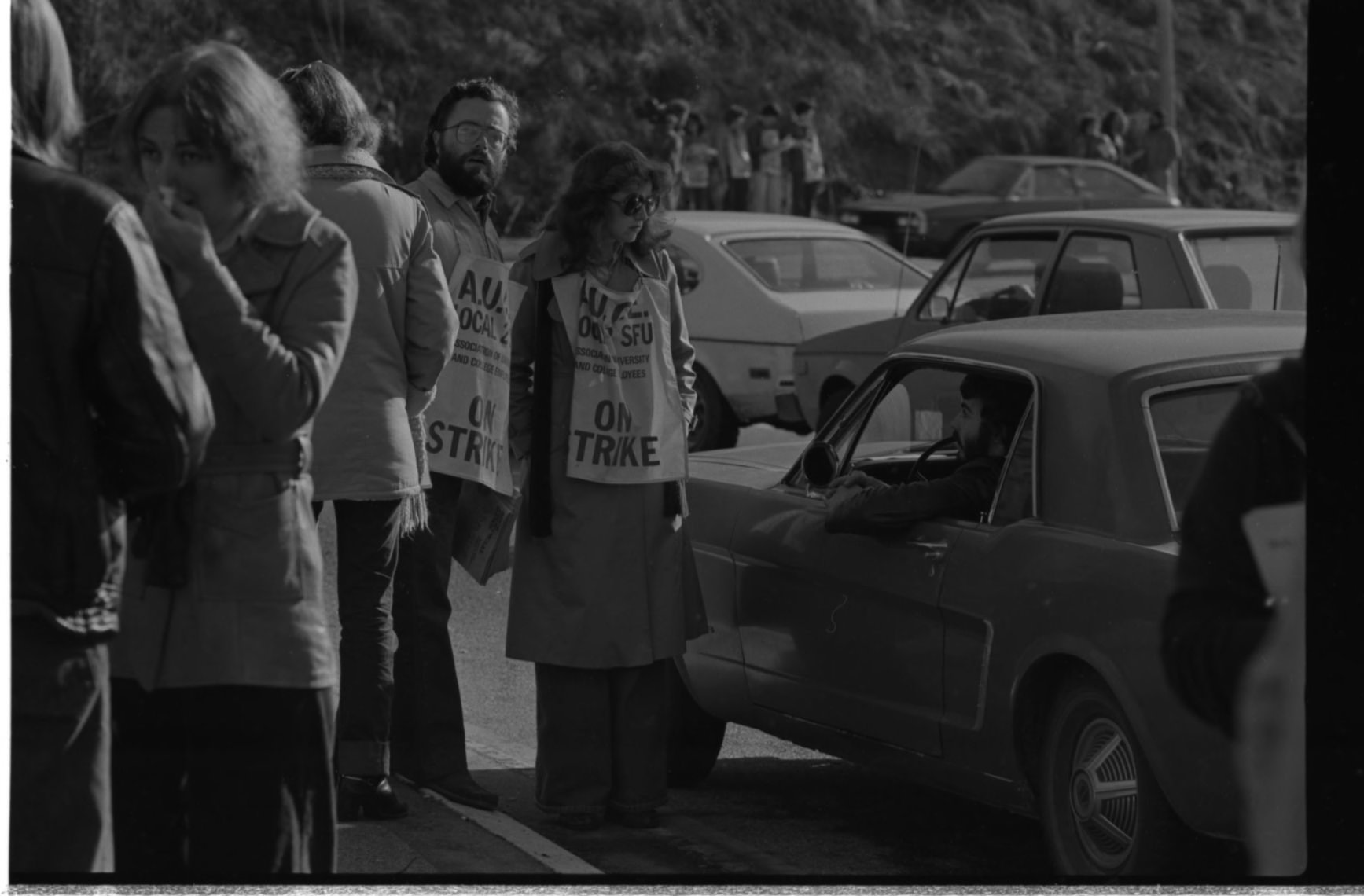 In 1973 library and clerical workers on university and college campuses across British Columbia began organizing as a union in order to represent their collective interests. Workers at University of British Columbia (Local 1), Simon Fraser University (Local 2), Notre Dame University of Nelson (Local 3), Capilano College (Local 4), College of New Caledonia (Local 5), and the Teaching Support Staff at S.F.U. (Local 6) organized over the next two years to collectively form the provincial wide and independent union, the Association of University and College Employees (AUCE). When the union formed, over ninety percent of its members were women, and many of their top concerns had to do with equality and fair treatment in the workplace regardless of gender, sexuality, race or ethnicity. Over the next decade, AUCE members bargained for wages to match the rising cost of living, transparent job classifications, maternity leave, childcare, and other employee benefits.

The AUCE operated as a democratic union with an elected executive, and held yearly conventions to address the needs of its members. Each local chapter worked individually with their university to bargain for collective contracts for their members. The negotiations of changes in collective contracts between the university and the union members sometimes resulted in the workers going on strike until a collective agreement could be reached. In addition to contract negotiations, the AUCE also supported other union, labour, and human rights efforts, especially in response to the changes made by the British Columbia government in the 1970’s to 1980’s.

In 1985 a decision was made by the members to disband the AUCE, partly due to the increased support and protection offered by national unions. For Local 1 workers on the University of British Columbia campus, this resulted in a two year trial affiliation with the Canadian Union of Public Employees (CUPE). In 1987 the members voted to become a chartered local union of the CUPE, CUPE Local 2950. It is an operating local chapter today.

Association of University and College Employees