The principal focus of the collections at Rare Books is British Columbia: history, exploration, settlement, business, politics, ethnicity, and labour. A major part of British Columbia's history was shaped by labour relations, and this is reflected in the extensive collections at RBSC related to unions, organizing, and workers. Below the fonds of several unions are listed, but this is not an exhaustive list. Please search the RBSC database for access to all relevant archival material. 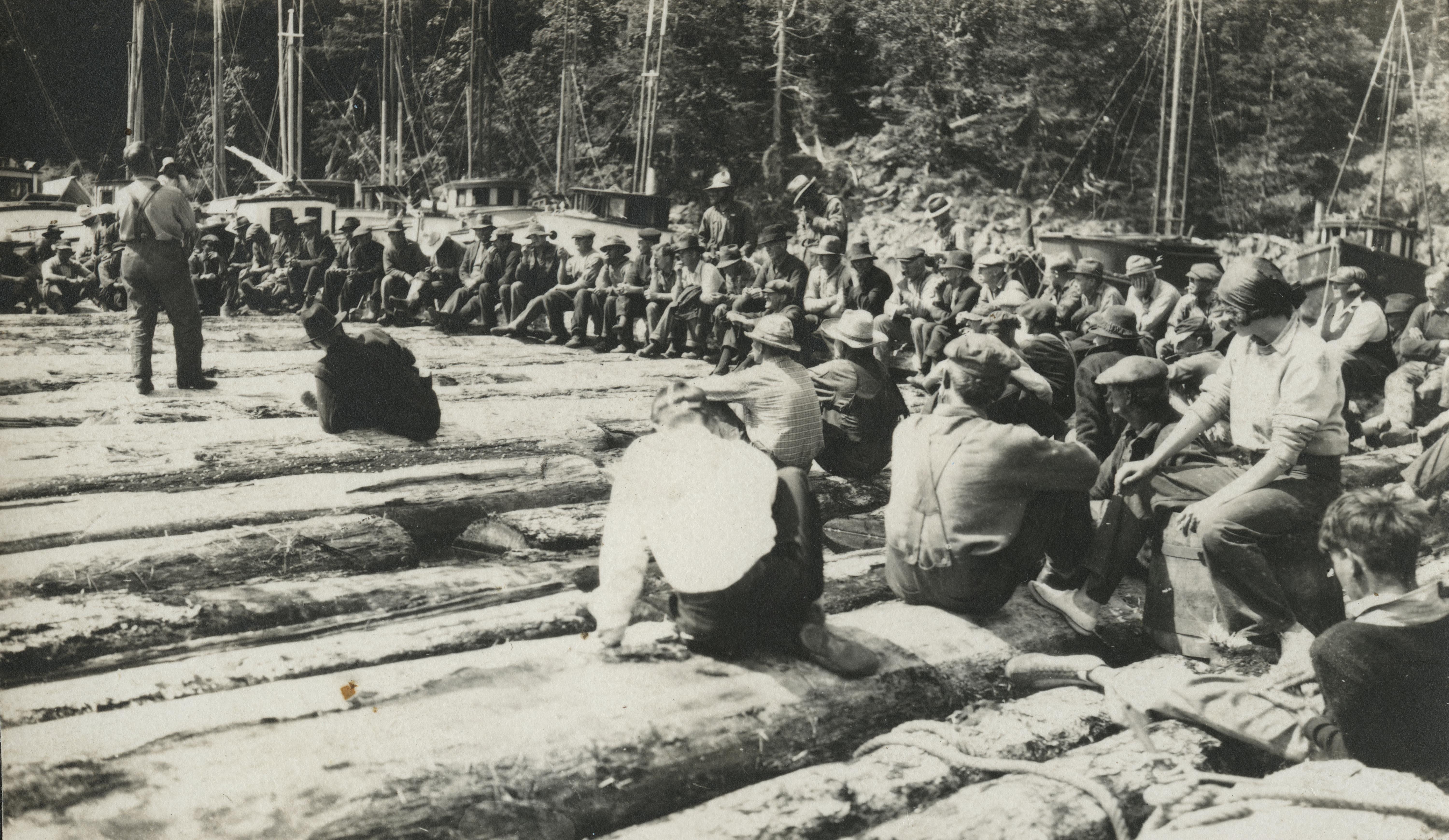