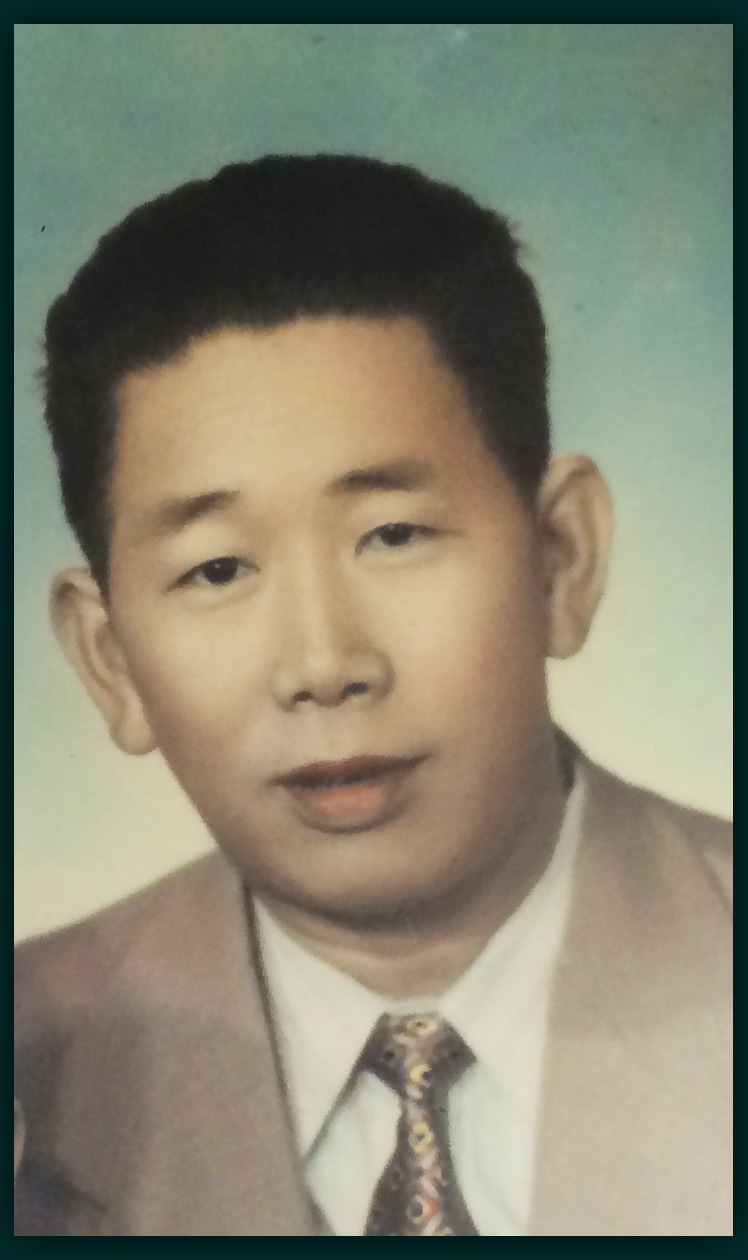 Henry Lok-Tin Lee (1901 - 1980) was born in Taishan, Guangdong Province, China. He devoted himself to serving the overseas Chinese. During his life , he was actively involved in education and worked as the teacher in many public schools in Vancouver. Besides, he was also on intimate terms with Kuomintang (Guo min dang), and was appointed to many important positions such as the representative for the national assembly of the Republic of China, the standing committee member of Kuomintang’s general party branch in Canada and so on. The UBC Library’s Henry Lok-Tin Lee Collection consists of many rare books donated by Steven Lee (Henry's son).  The collection contains a wide range of books on traditional Chinese medicine, literature and politics and history and so on in the early 20th century. 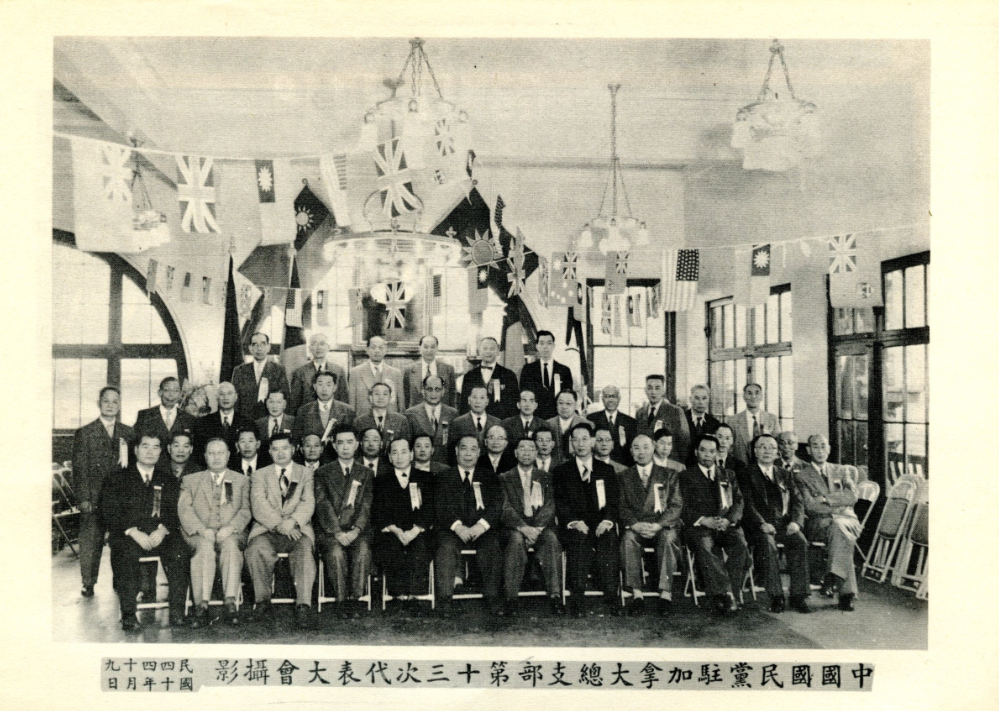 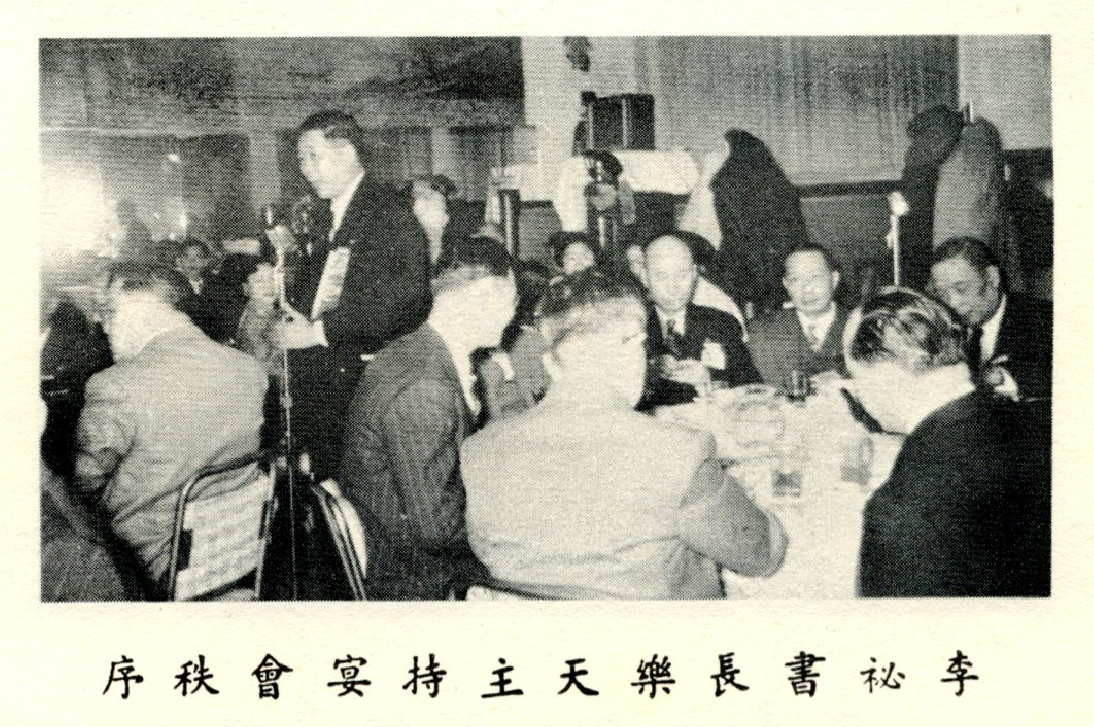 These photographs were taken during the 13th Congress of Kuomintang’s General Party Branch in Canada in 1955. The second image shows the secretary-general Lok-Tin Lee giving a speech at the opening ceremony.