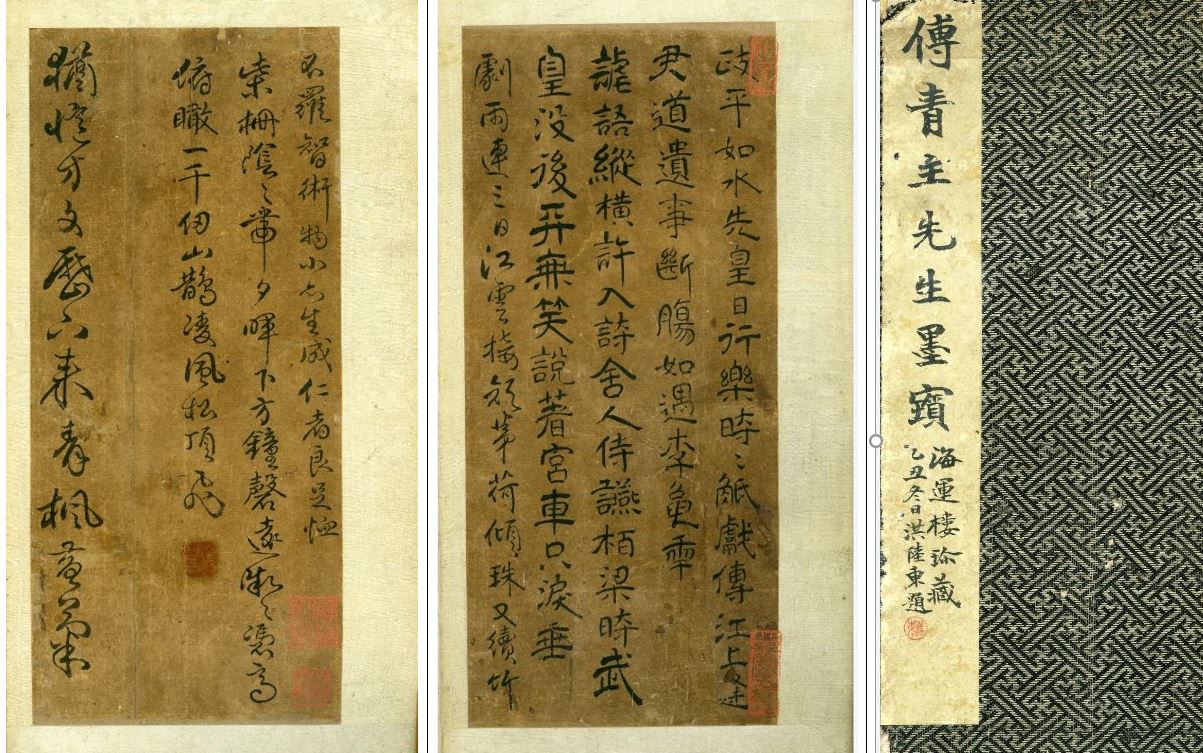 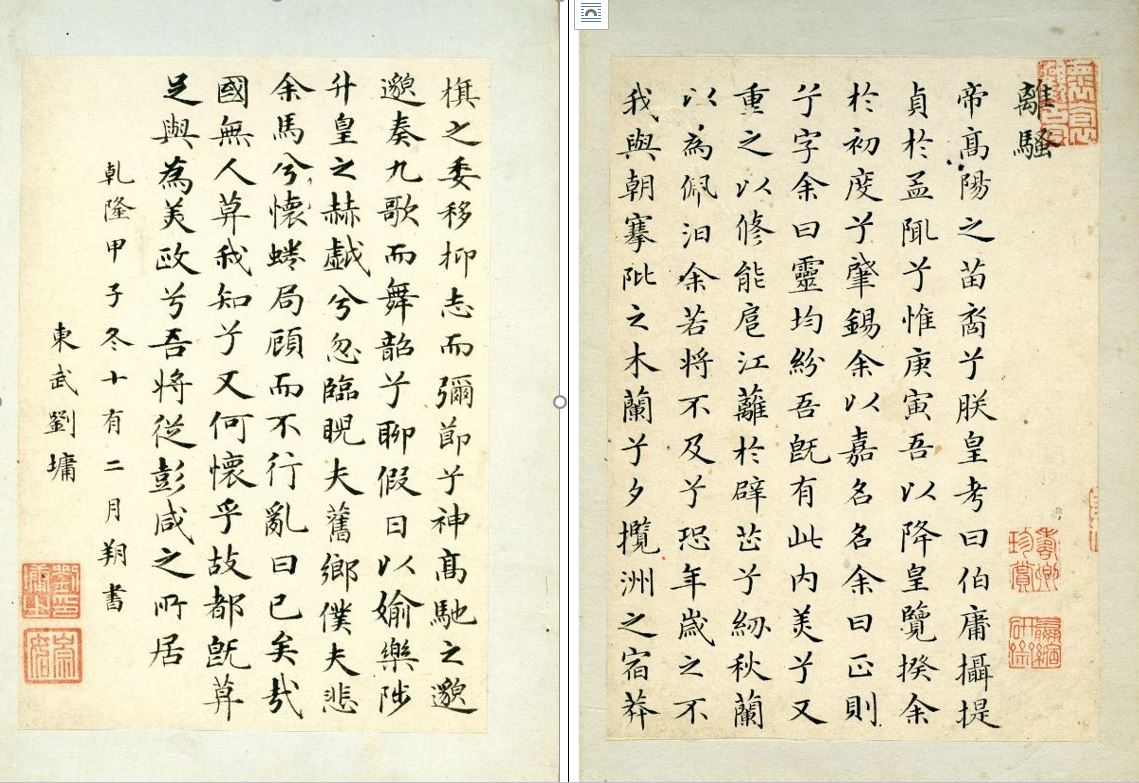 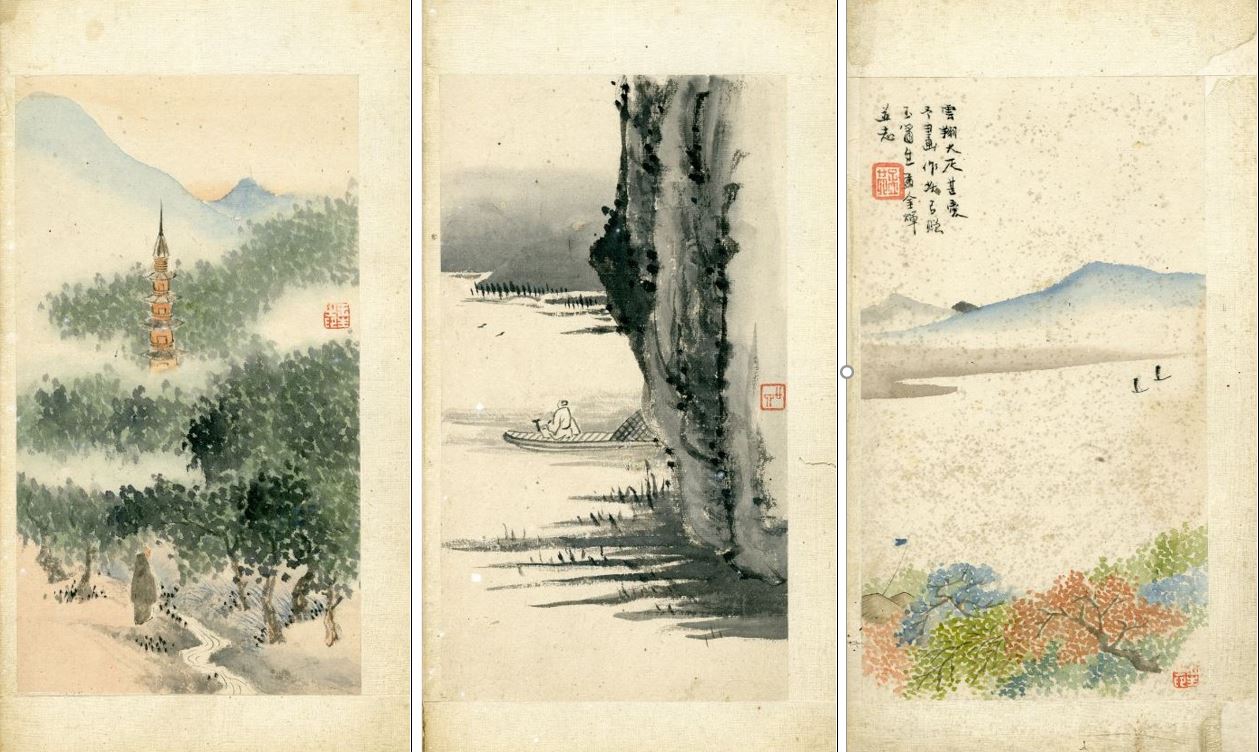 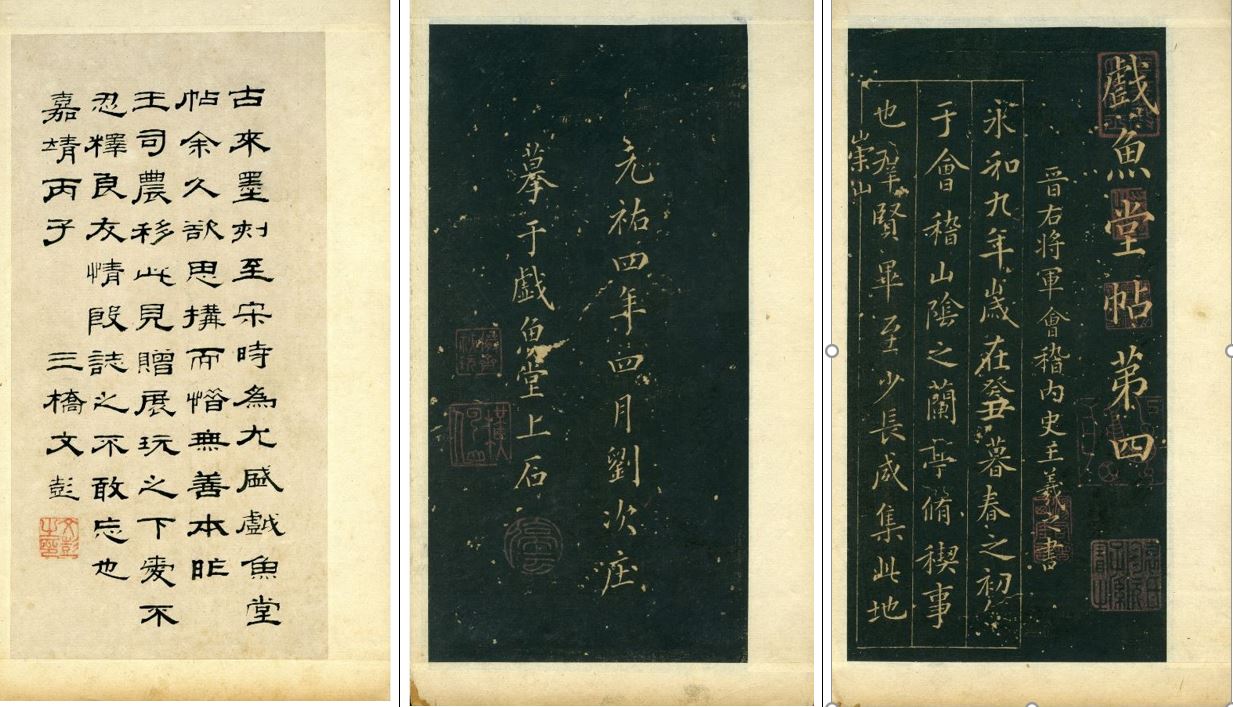 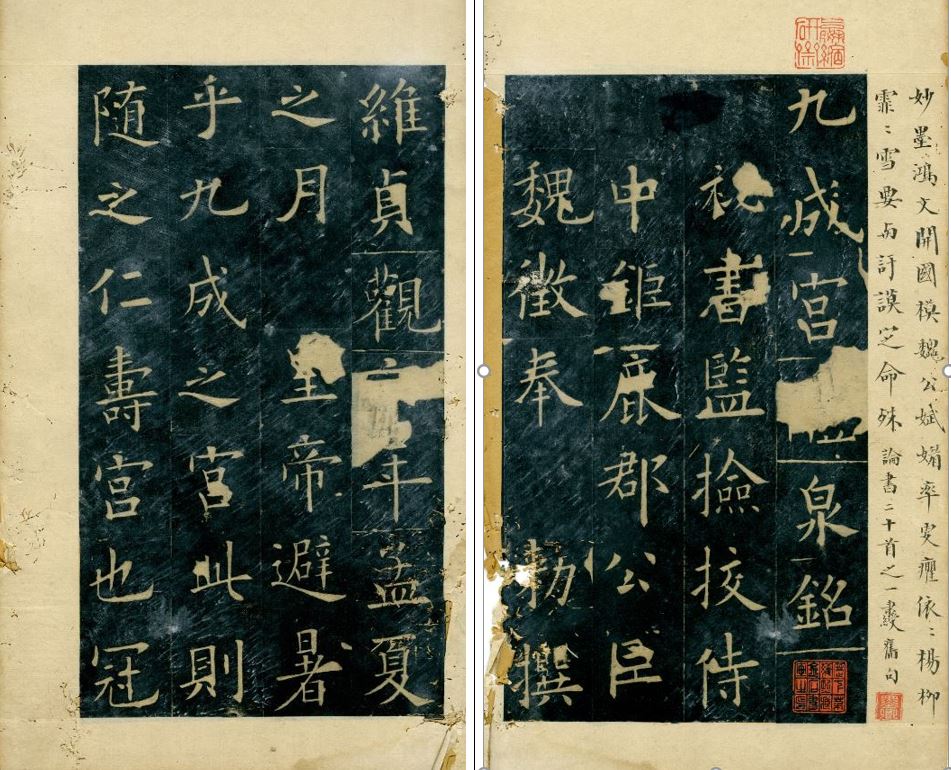 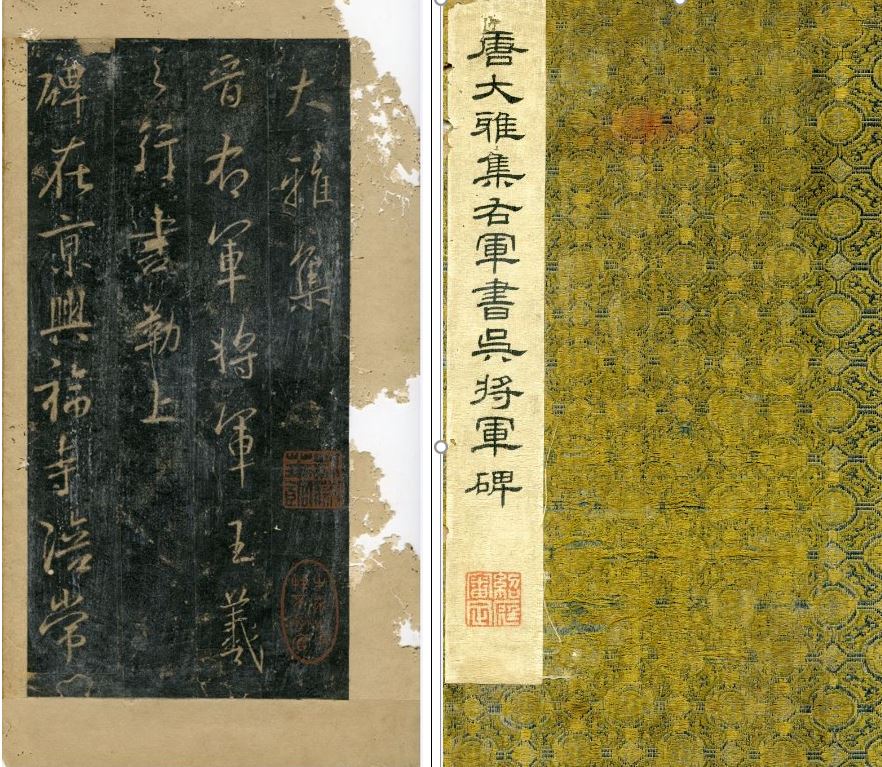 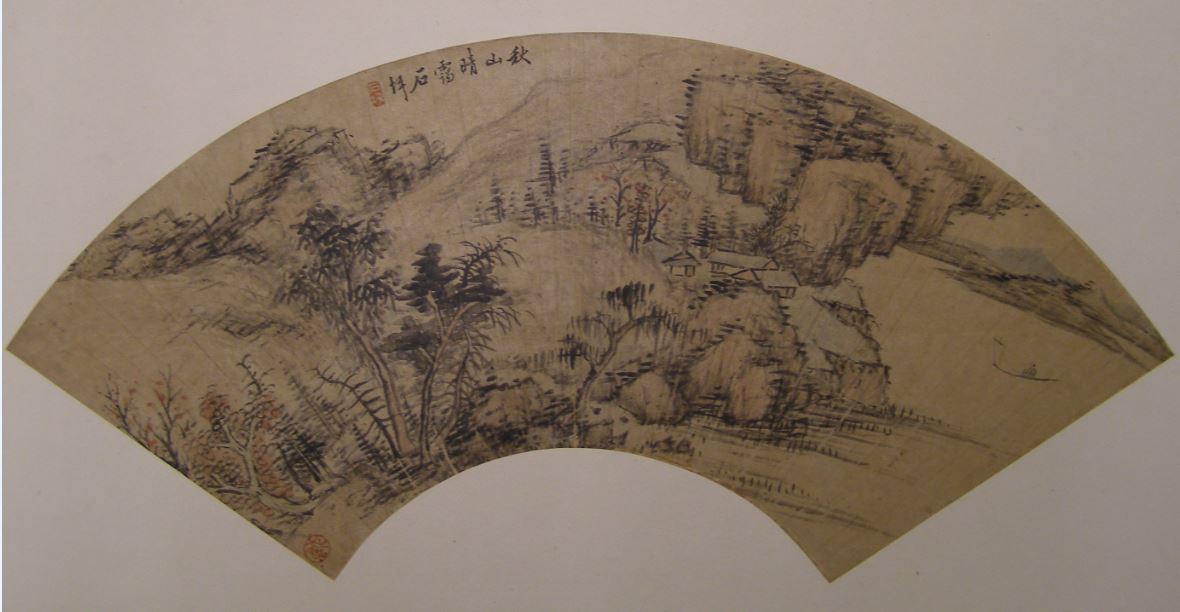 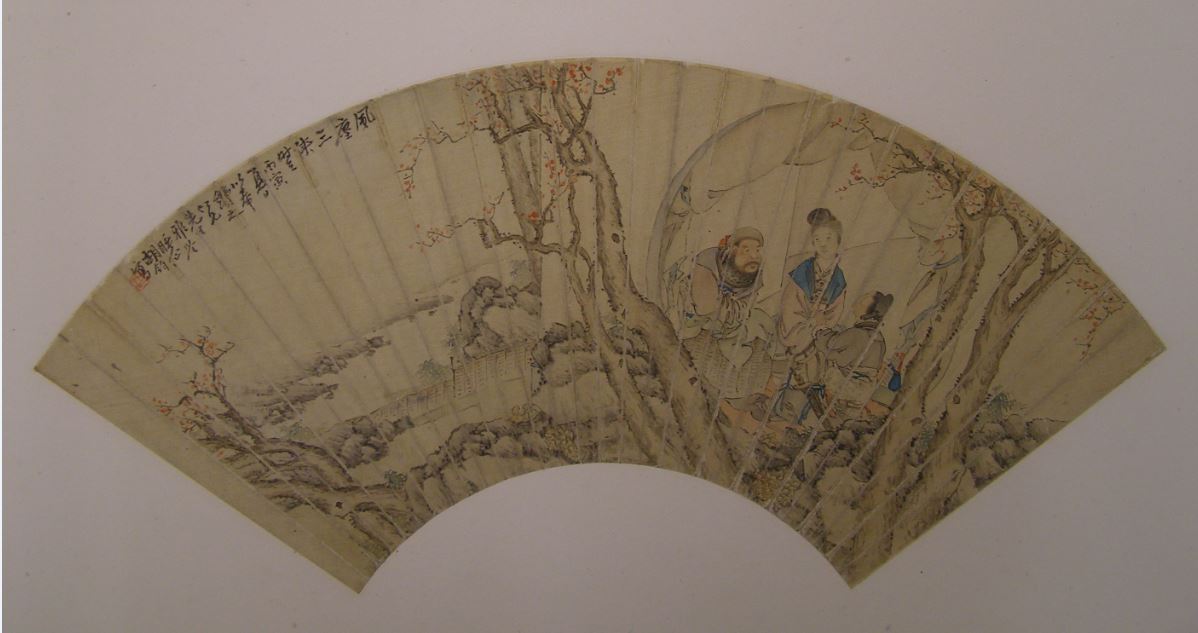 Pang Jingtang Collection of Rare Chinese Materials were officially donated to UBC Library by Pang Jingtang’s grandchildren in 2010 and 2014, while part of the collection was already deposited in the library in 2000. This collection is the largest and best rare Chinese materials gift received by libraries in North America in the past two decades. Although this collection is not the largest in amount, it has a wide variety of materials. The collection contains about 200 titles in 1000 volumes/items, including Chinese rare books, stele rubbings, celebrity correspondences as well as original painting and calligraphy scrolls, which cover Chinese classics, philosophy, history and literature.
Most of the collection, including 115 titles in 899 volumes/items of materials, except the 78 items of scrolls, were catalogued in 2014-2015 by the international project “Discovering Modern China: University of Washington (UW) & University of British Columbia (UBC) Collections” granted by Council on Library and Information Resources  (CLIR).
The most important feature of Pang Jingtang Collection is its books are very rare. This collection is the best part among all of Pang’s collections. There are many precious editions among Chinese rare books and stele rubbings, and some of them are even the only existing copies. Within the 71 titles of rare edition books,34 titles are Ming editions and there are also many early editions of Qing dynasty, manuscripts, books with commentaries and books collected by celebrities. There are also some stele rubbings from Ming Dynasty or even earlier time, and several bronze and jade rubbings are even more precious. But the collection was not preserved well before donated to the library, most items were in very poor condition and need conservation and preservation treatment before circulating or for any other uses. The collection is not systematic in terms of content and there is some misinformation in original cataloguing descriptions. 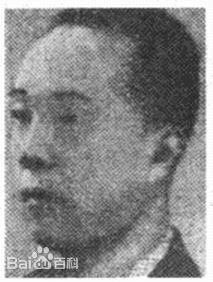 Pang Jingtang was born in Heze, Shandong China in 1900 and died in 1977. His former name was Pang Xiaoqin and courtesy name Heiyuan. He was the grandson of Pang Yupu, the naval commander in chief in Guangdong-Guangxi jurisdiction, Qing Dynasty. He held several positions of high profile in government, military as well as the Chinese Nationalist Party (KMT) during the regime of Chiang Kai-shek in mainland China. He was captured by the Communist Army during a war in 1948, and released in 1960. He liked collecting books and owned more than 90,000 volumes of books. After he was released, he donated more than 10,000 volumes of his collection in Jinan to the government.

Part of Pang Jingtang’s collection was first brought to Taiwan in 1949 by his wife Yang Baolin, and later brought to Vancouver by their youngest daughter Pang Yi. After she died in 2000, her son Fang Zhihao (English name is Paul M. Fang) discussed with his sisters and thought it would be more meaningful to donate their grandfather’s collection to UBC Library than to keep them at home. In that case, people in the world would have the opportunity to access and appreciate the entire collection from their grandfather. Therefore, Paul contacted the Asian Library. Eleanor Yuen, Head of Asian Library, and Yim Tse, Director of Chinese Language Collection, received the donated books.
龐鏡塘（1900-1977），原名庞孝勤，号嘿园，山東菏澤人，清代两广水师提督庞玉璞之孙，歷任國民黨要職，1948年濟南戰役中被解放軍俘虜，成為戰犯，1960年被第二批特赦。 據記載, 龐鏡塘藏書達9萬余冊。 特赦後，他將留在濟南的一萬余冊圖書捐獻給國家。

Documentation and Publications on the Collection 相關資料