The Seto Collection (司徒旄藏书) was donated by Mr.and Mrs. Tong Louie to the UBC Library in May, 1967. According to Ms. Tung King Ng, the former Head of Asian Library, the Collection consisted of 1,100 titles in 2,300 volumes [1] (or 1,275 titles in 2,500 volumes according to the Asian Studies Division Report). This Collection supplemented the Library's Chinese holdings in Buddhist literature and philosophical and literary works of the 1912-1965 periods.

According to Chinese Immigration List retrieved from Library and Archives Canada, More Seto (Seto Moon Lau) was born on January 15, 1889 in Victoria BC, where his father settled after he had immigrated from San Francisco in the early 1860s. More Seto had an intimate knowledge of the villages and family histories of all the Chinese who immigrated to Vancouver, or “Salt Water City”, as it was known to the newcomers [2] .

Also known as Seto Ying-shek, More Seto was a prominent scholar and activist in the Vancouver Chinese community. During the first decade of the century, he was a founder of the radical Vancouver youth group Chi-chi She, dedicated to the overthrow of the Qing regime. Later, he was involved in the Chinese Nationalist League, an arm of Sun Yat-sen opposition Kuomintang party.

Mr. More Seto collected an impressive library including many pamphlets and books. After the collection donation by his heirs, UBC library cataloged these items and shelved them in different call number areas. A gift plate (see image 3) can be found on each of the donated materials, and some of them also contain More Seto’s own seal (see image 4-6).

[1] Ting-king Ng’s article, entitled “The Chinese Collections in Canada: A Review of their Development and Status in Academic Libraries.” which was contributed to the “Essays in Commemoration of the Golden Jubilee of the Fung Ping Shan Library (1932-1982).” (published in 1982) 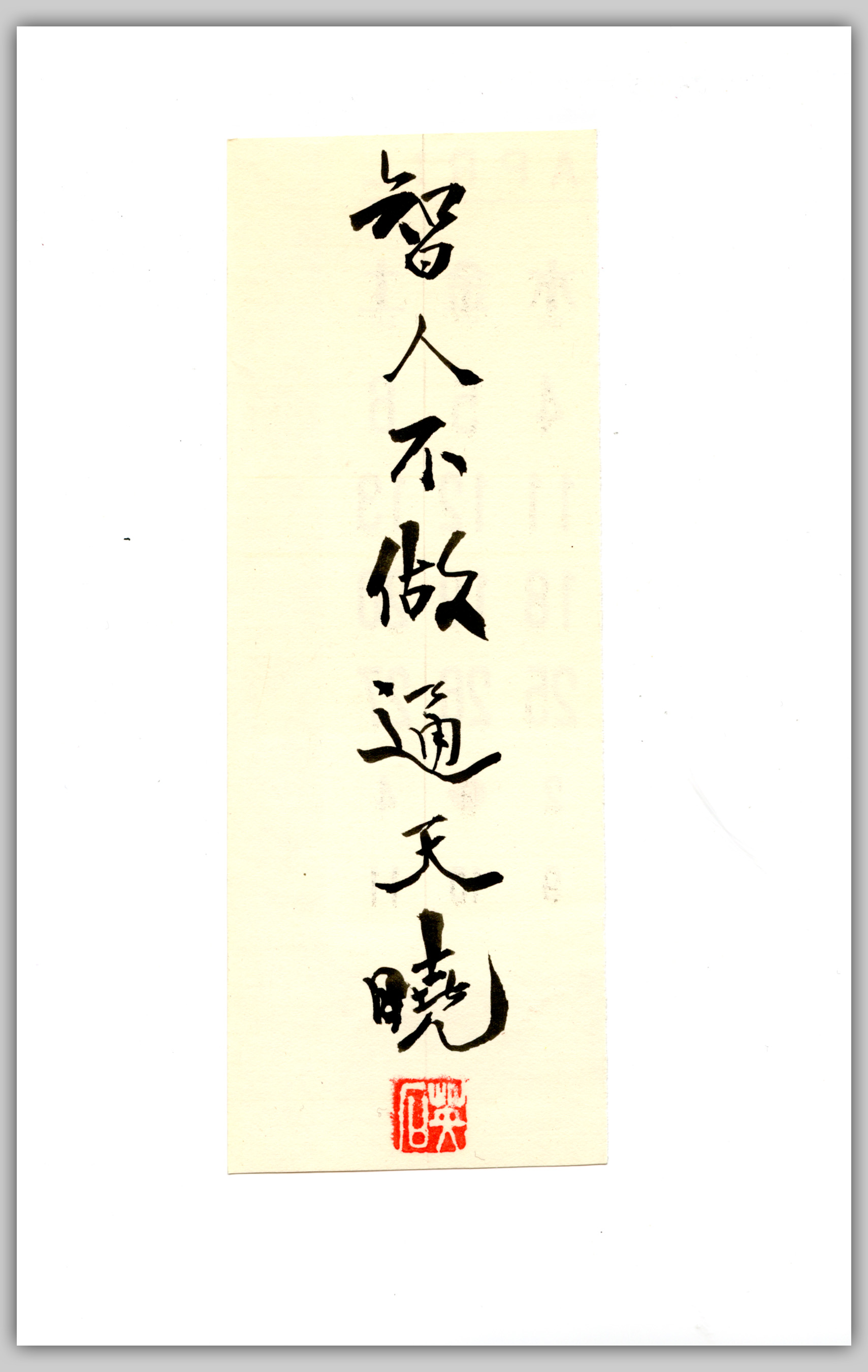 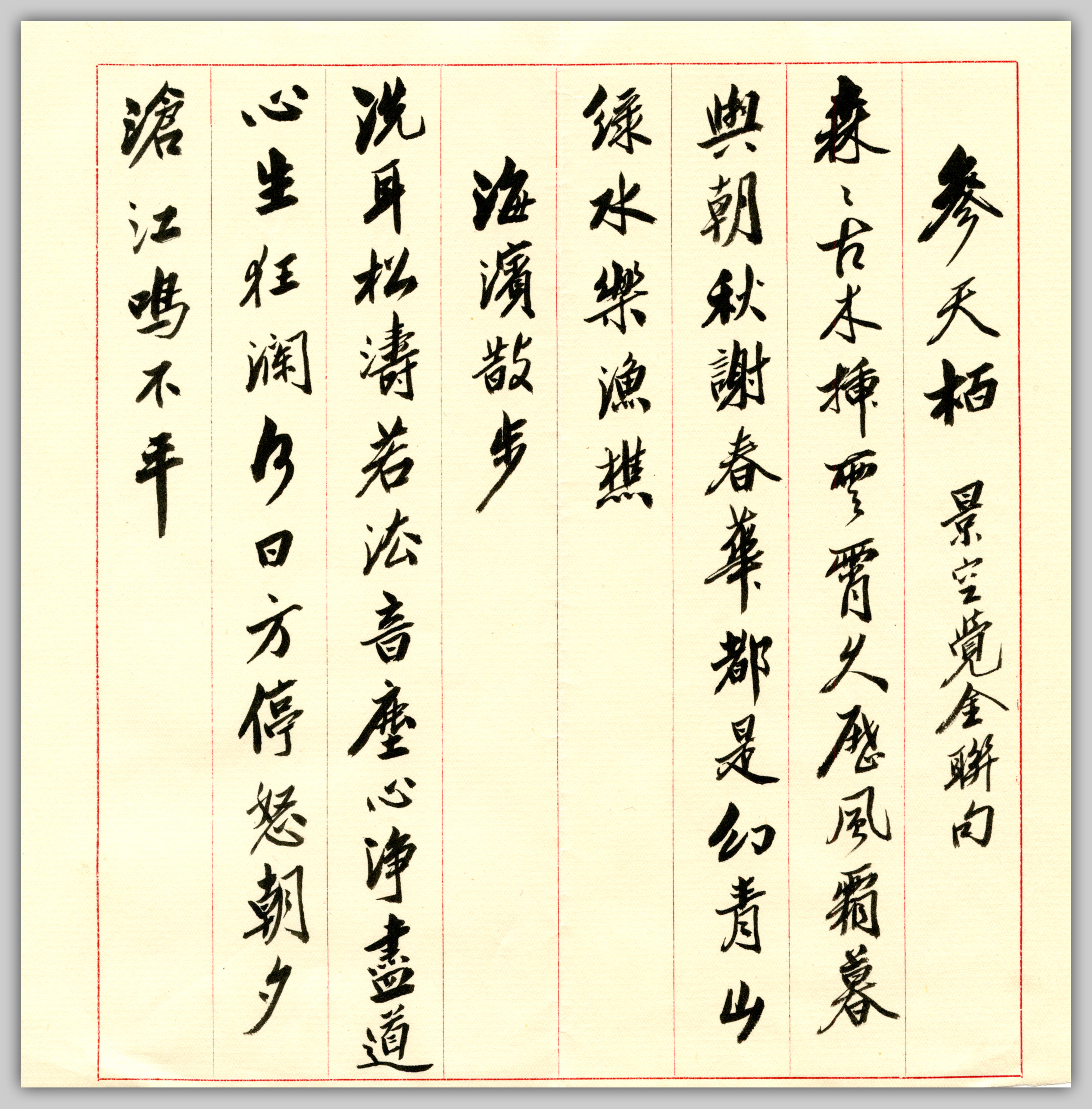 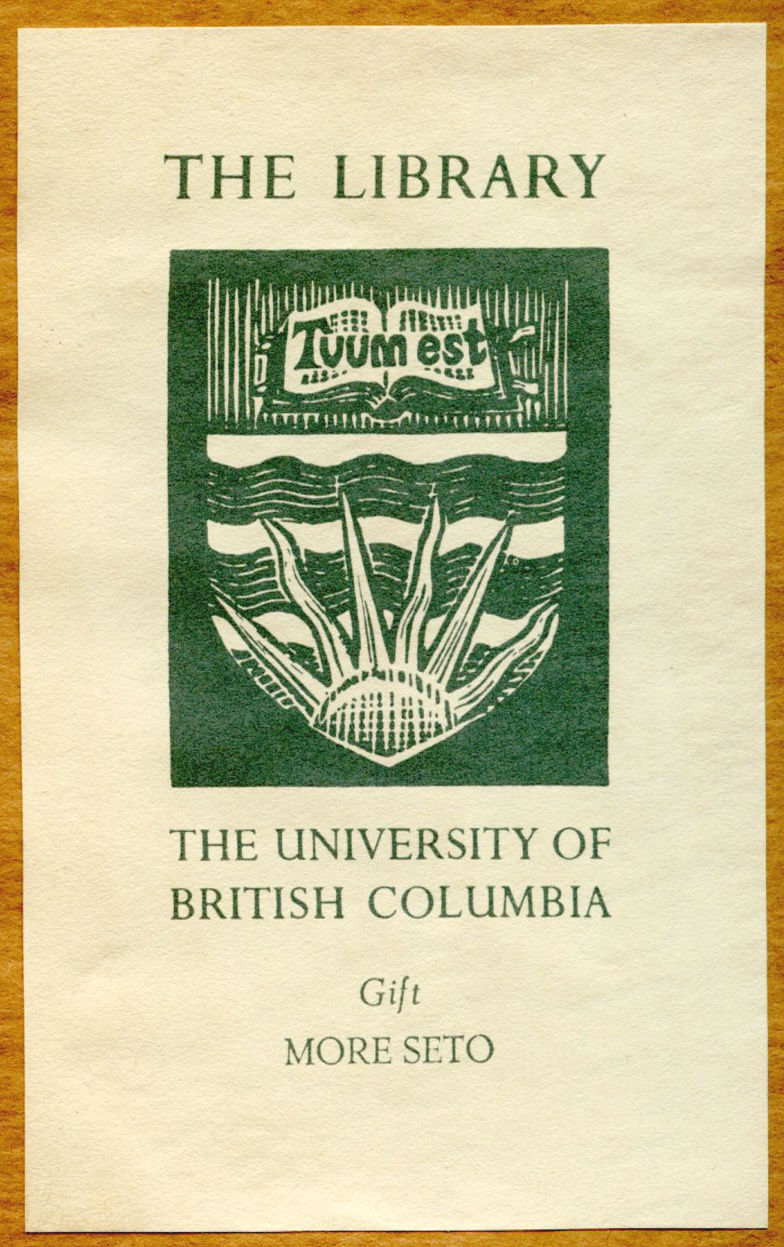 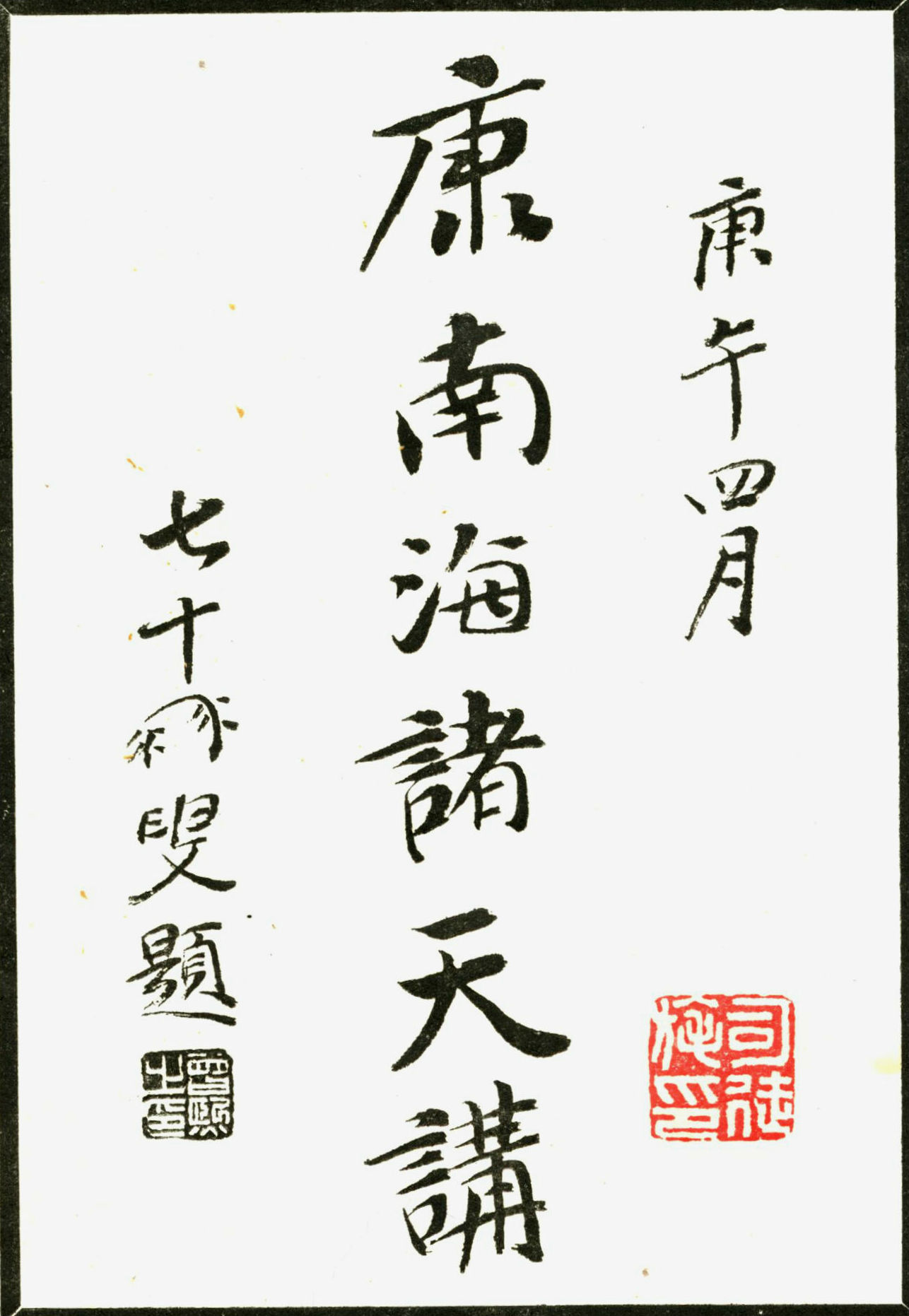 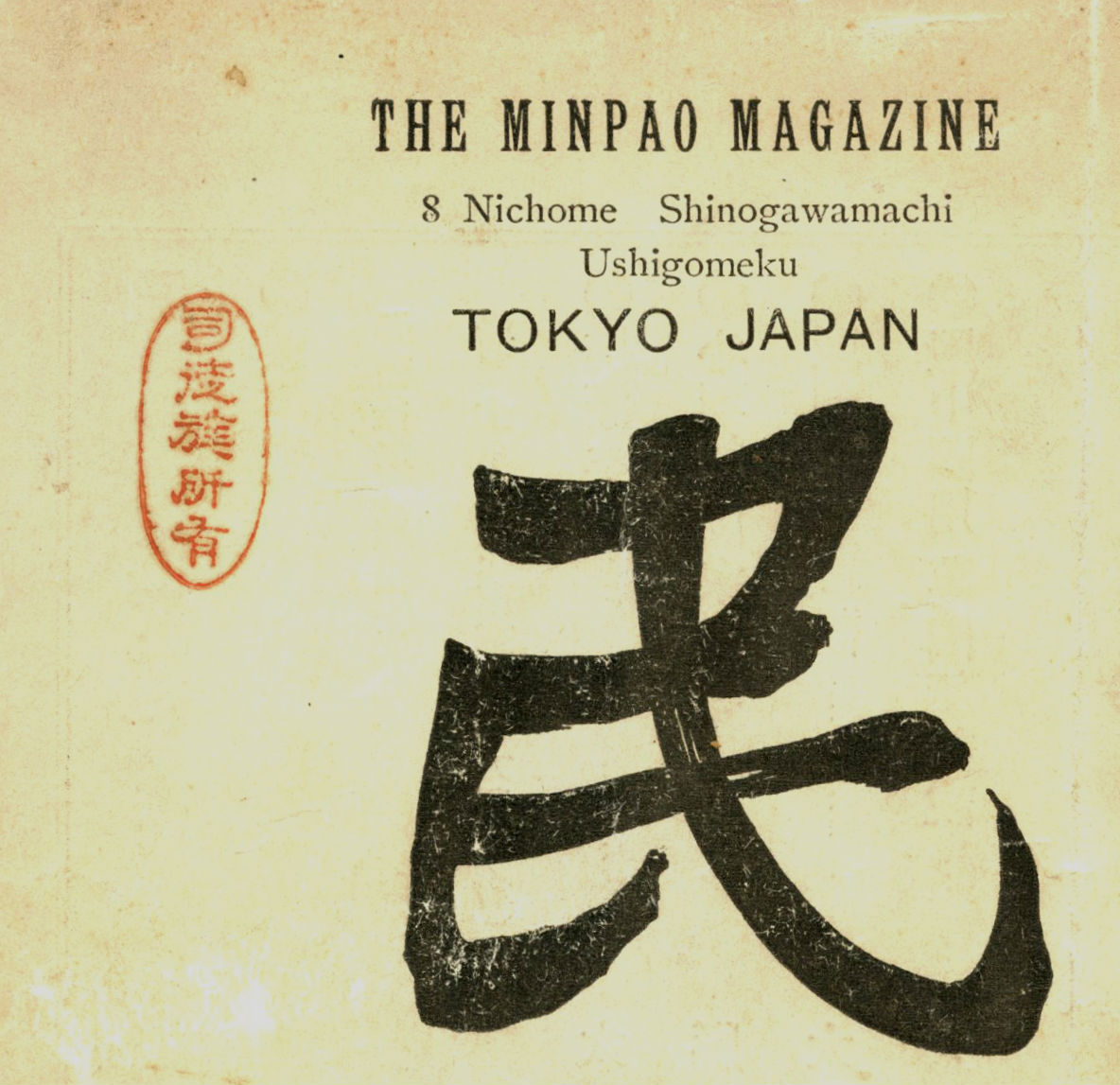 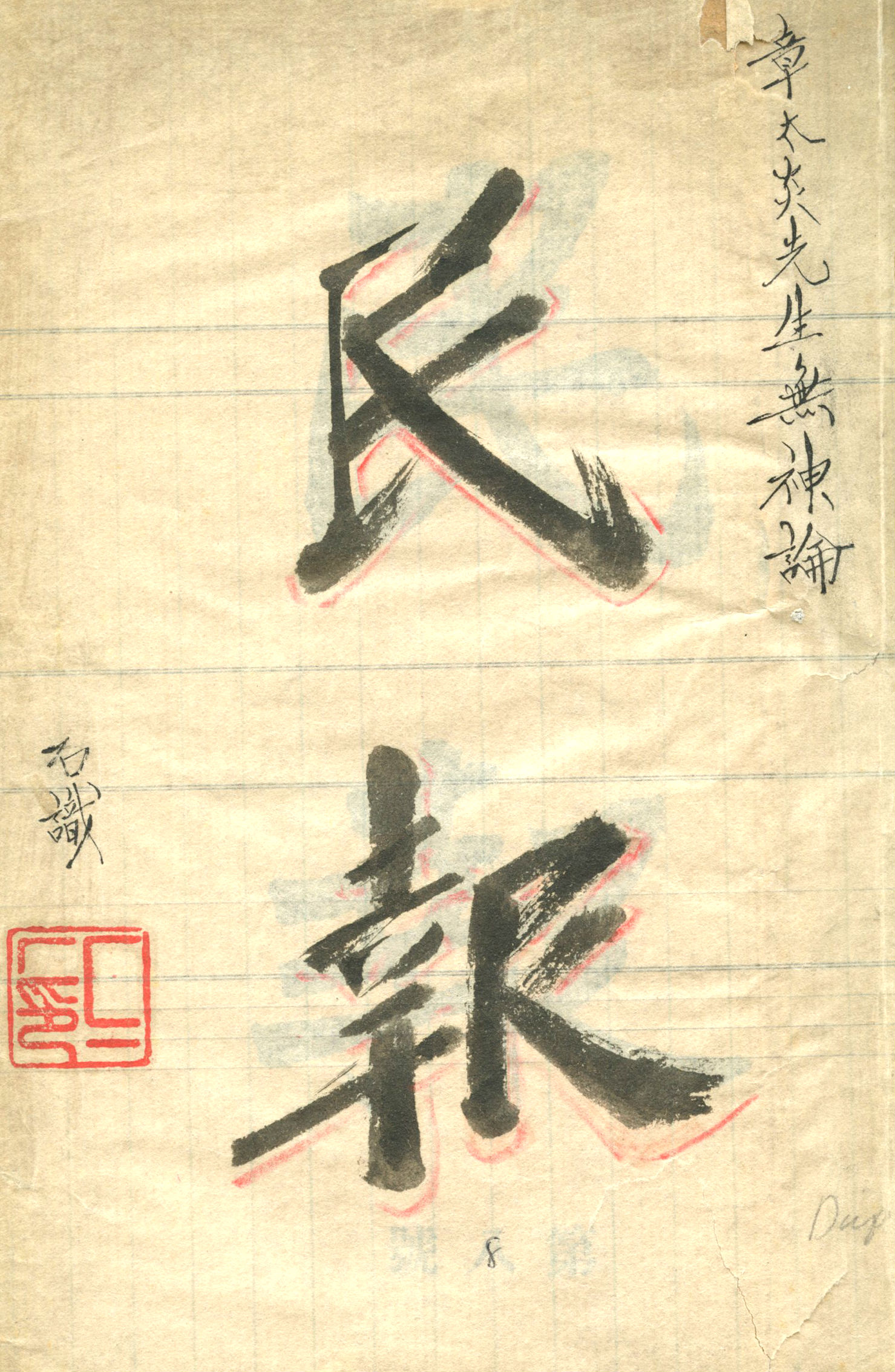