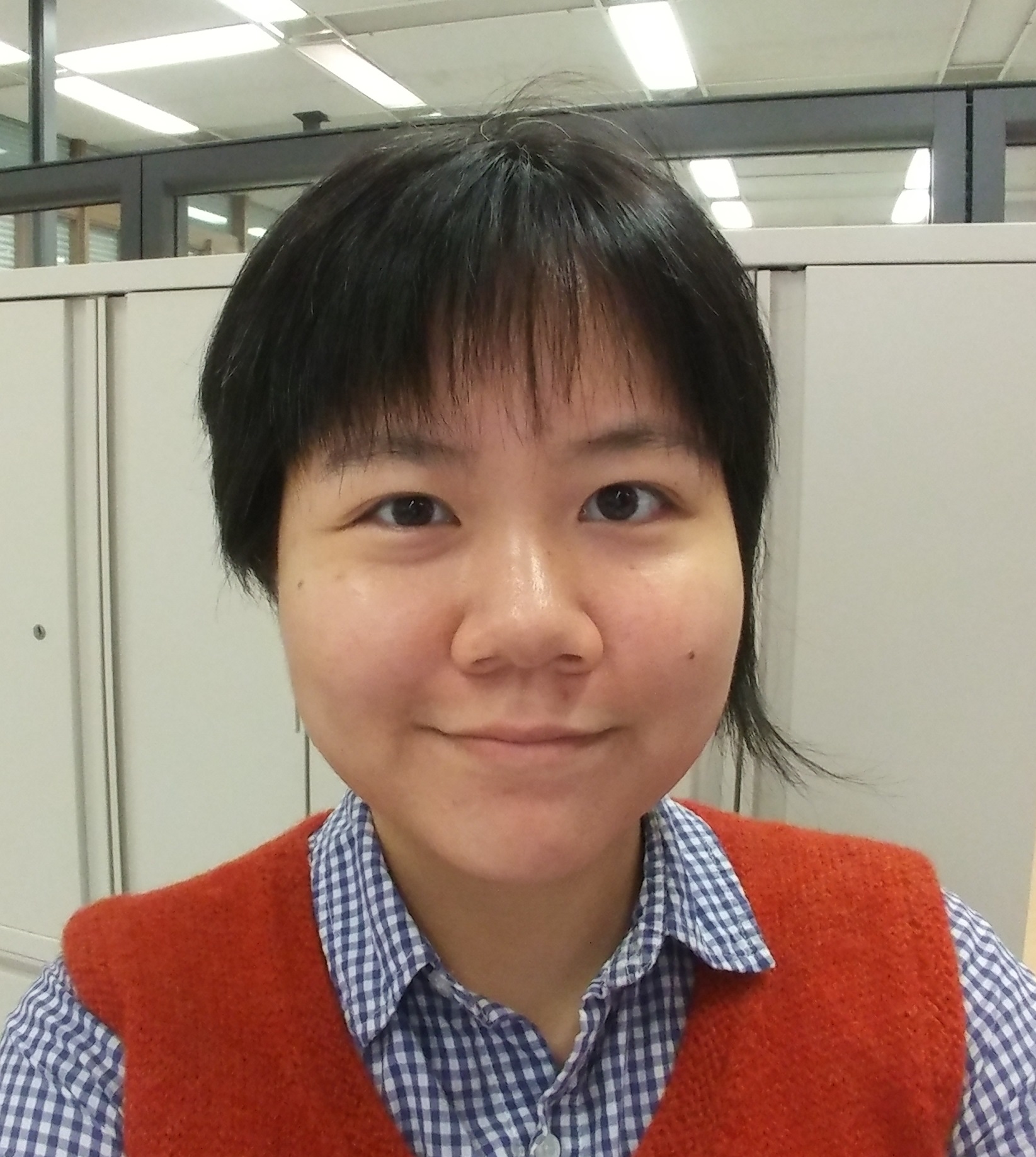 This web portal contains links to Jangseogak, Kyujanggak, and other regional research center websites as well as dictionaries, directories and maps.

The complete DPRK Movie playlist of movies uploaded to Youtube. All of the movies have subtitles in English. The playlist is frequently updated."

An artificial collection of leaflets, radio scripts, newspapers, and posters produced by American, Chinese, and Korean governments for use during the Korean War as propaganda devices. Available at the Yale's Manuscripts and Archives department.

Preserved at the North Dakota State University's Institute for Regional Studies Archives. Provides a unique look into an aspect of the war often overlooked.

Collection of digitized e-books and a database of full text web resources. Largely on resources held at the University of Oregon Library.