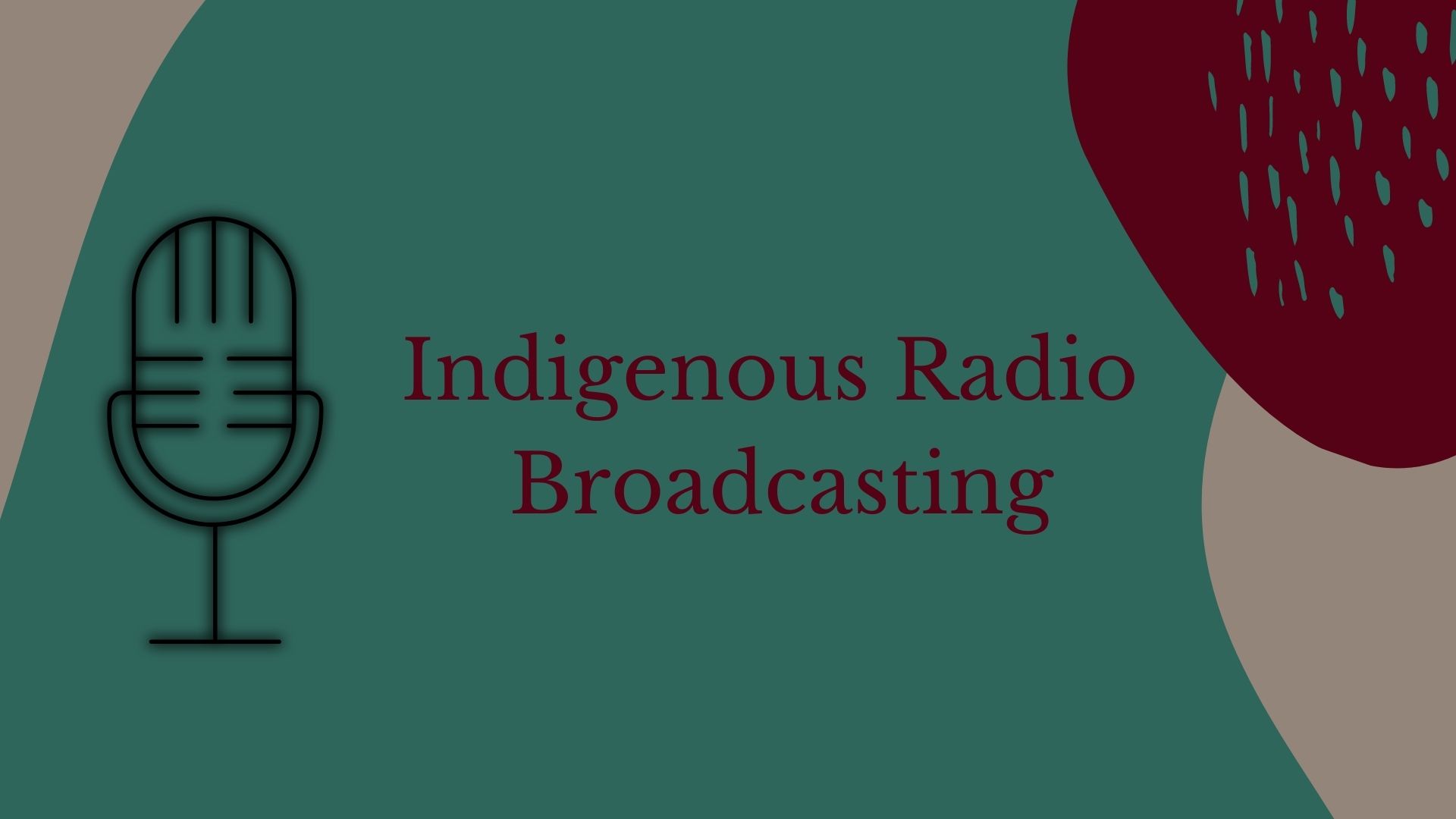 "The Indigenous broadcasting sector is an integral part of Canada’s diverse media landscape and provides a unique offering by broadcasting content that preserves Canada’s Aboriginal languages, helps to retain cultural traditions, and offers opportunities for Indigenous youth across the country to participate in media production" (Szwarc, 2018).

In Lorna Roth's 2005 book, Something New in the Air: the Story of First Peoples Television Broadcasting in Canada, she speaks of how in before the 1960s, the stereotypes of Indigenous people were found easily on radio and television and the potential harm it could have on their culture. So by the 1970s, Indigenous people had begun producing their own community radio stations. Today these Indigenous community radio stations are found around Canada, many available online to stream from anywhere. But these community radio stations also tie community together through sharing news of births and deaths, search and rescue assistance calls, a place to plan and broadcast solution ideas to community problems, and selling items such as cars (Bonin, 2017). They are free and easily accessible.

Indigenous Radio in the Media

Their press release stated that the CRTC was "fulfilling an urgent need for radio stations for Indigenous people in the cities of Vancouver, Edmonton, Calgary, Ottawa and Toronto, which [had] not had a station entirely devoted to Indigenous people since 2015".

The stations will broadcast on the following frequencies: