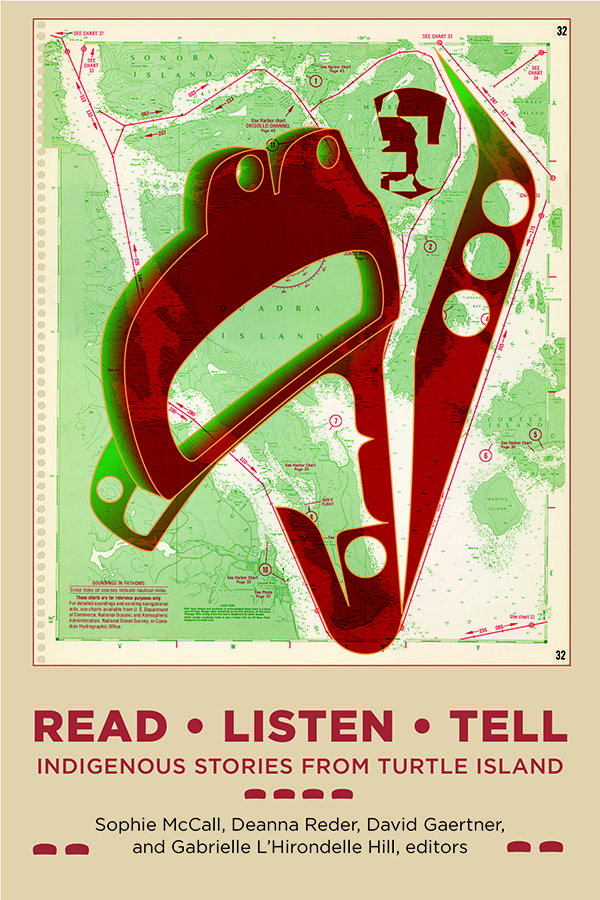 The goal of Read, Listen, Tell is not only to share with readers an incredibly diverse collection of Indigenous stories, but also to transform methods of reading by bringing into the forefront practices in interpreting texts that are grounded in Indigenous knowledge and scholarship. Each of the chapters offers particular strategies for reading the stories in multiple ways, encouraging readers to expand the scope of the "short story" by including a broad range of story forms. The chapters consist of five to seven stories, accompanied by a critical essay that helps contextualize some of the questions and issues the stories raise. 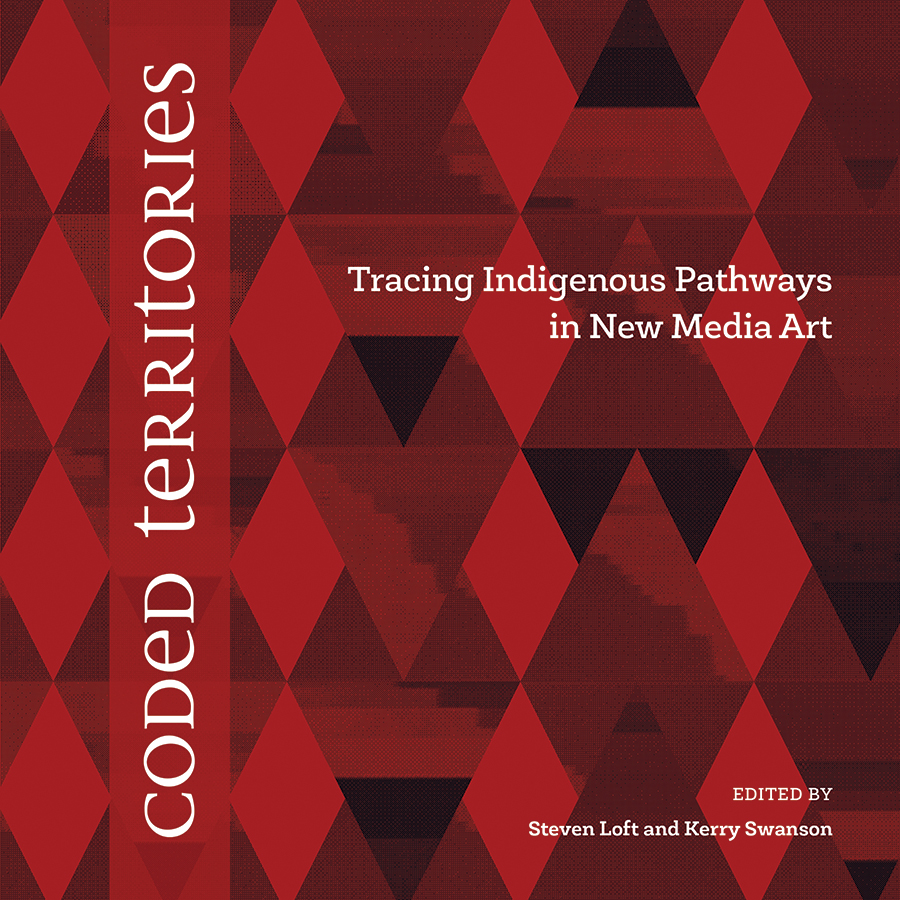 This collection of essays provides a historical and contemporary context for Indigenous new media arts practice in Canada. The writers are established artists, scholars, and curators who cover thematic concepts and underlying approaches to new media from a distinctly Indigenous perspective. 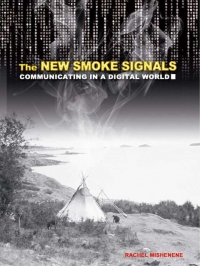 The Internet and social media are a huge part of the day-to-day lives of many First Nation, Inuit and Métis people. Our ancestors used storytelling to pass on history, lessons learned and teachings. Now, we often share stories online. Author Rachel Mishenene, has combined social media explanations and tips with fun and engaging short stories, serving up reminders of when and how to communicate properly and effectively in a digital world.

Transference, Tradition, Technology explores Canadian Aboriginal new media and references the work of artists within a political, cultural and aesthetic milieu. The book constructs a Native art history relating to these disciplines, one that is grounded in the philosophical and cosmological foundations of Aboriginal concepts of community and identity within the rigour of contemporary arts discourse.

TIP: If you limit your search to Location: X̱wi7x̱wa Library, you do not need to use keywords like "Indigenous" because our collection centres Indigenous scholarship and perspectives. You will retrieve fewer results, which means you may exclude some relevant materials, but it also means you will not have to sift through pages of results that have little to do with Indigeneity.

Finding Materials in the UBC Catalogue

Combine keywords relating to the concept of Indigenous identity AND keywords for different forms of new media. For example:

Subject headings are a tool designed to help researchers find similar materials. These are only some examples of the many subject headings that X̱wi7x̱wa Library uses. Spend a few minutes exploring them when you find a book in the catalogue that supports your research.