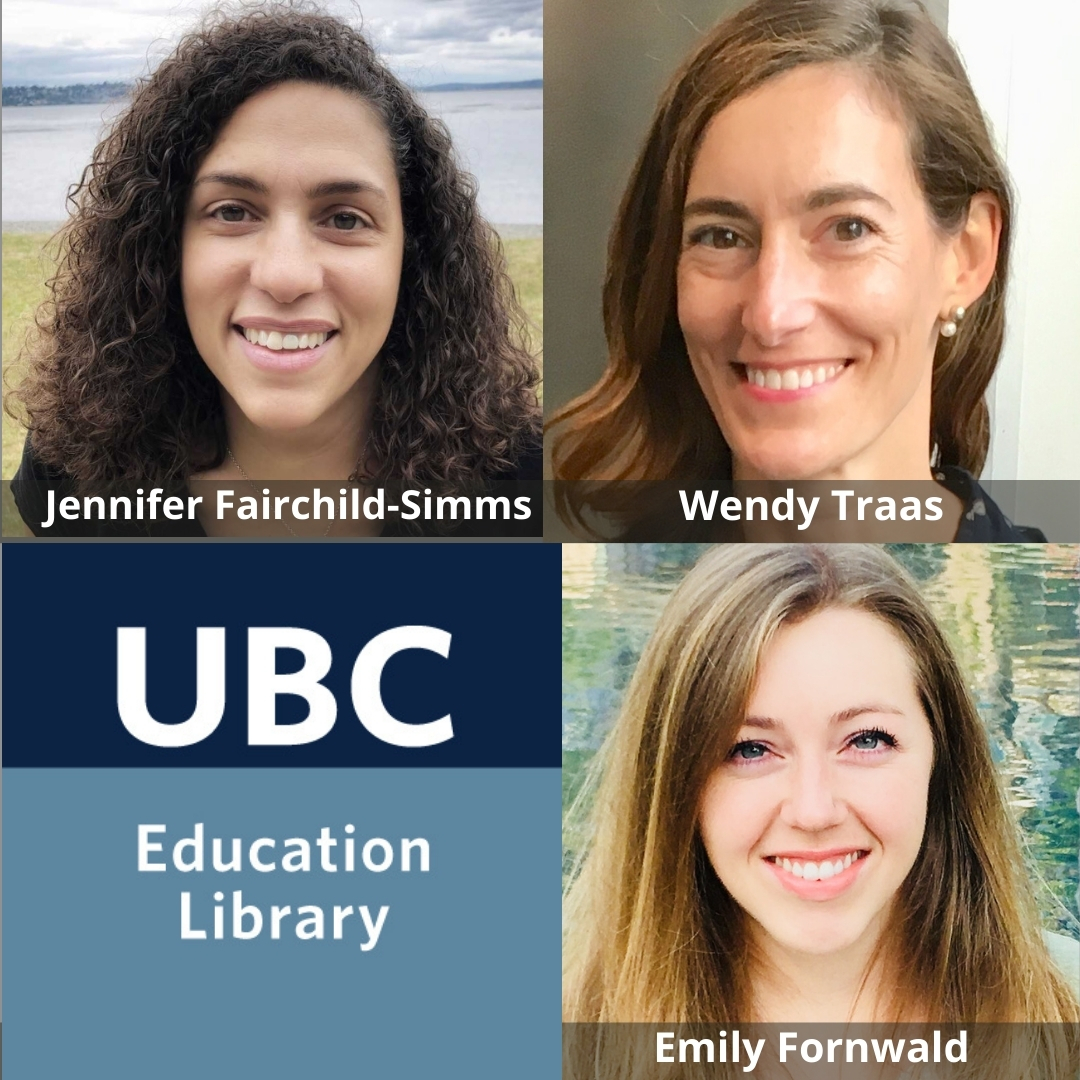 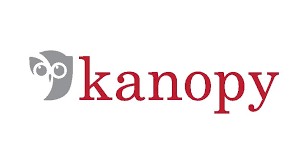 Kanopy is an on-demand streaming video service for educational institutions that provides access to more than 26,000 films each year. UBC access to Kanopy videos is currently being mediated by UBC Library staff. Only videos for course use requested by faculty/instructors will be activated at this time. Requests for access to videos can be sent to ellen.george@ubc.ca.

TeacherTube A free community for sharing instructional videos and content for teachers and students. We are an education focused, safe venue for teachers, schools, and home learners. 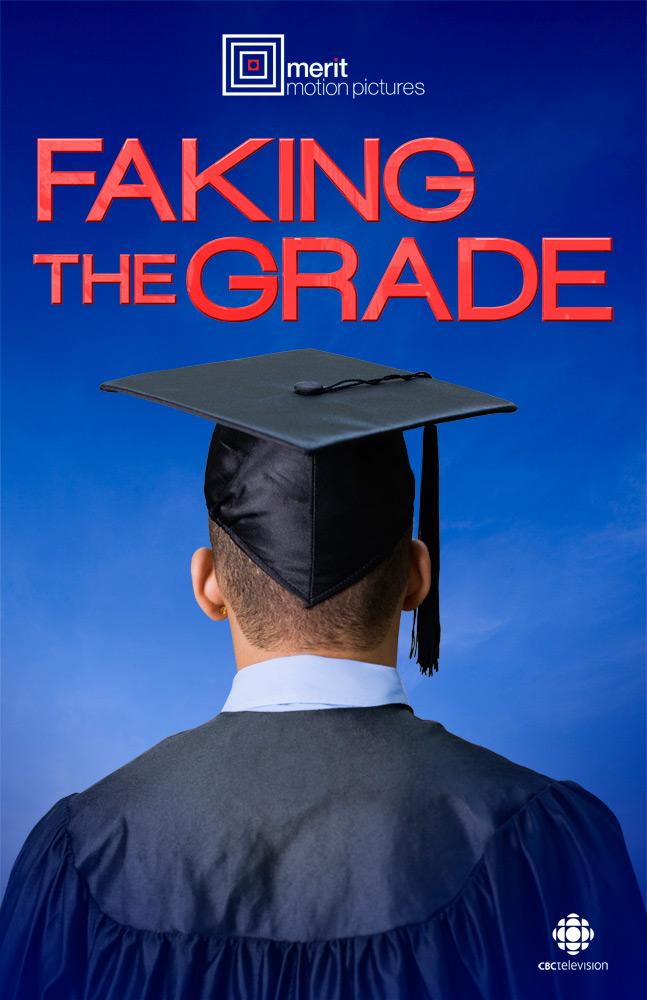 Faking the Grade        LB3609 .F34 2012 dvd      42 mins
Many researches estimate that at least seventy percent of university students cheated at some point during their secondary school years. Many continue to do it (and few get caught) once they begin their post-secondary educations and research indicates  that those who cheat in school go on to cheat in life 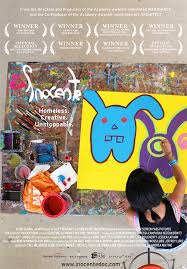 Inocente          N6497 .I56 2012 dvd    40 mins
This film documents the inspirational life of Inocente Izucar, a homeless, undocumented fifteen-year old girl in San Diego, a bourgeoning artist, and the extraordinary challenges she must contend with on a daily basis. 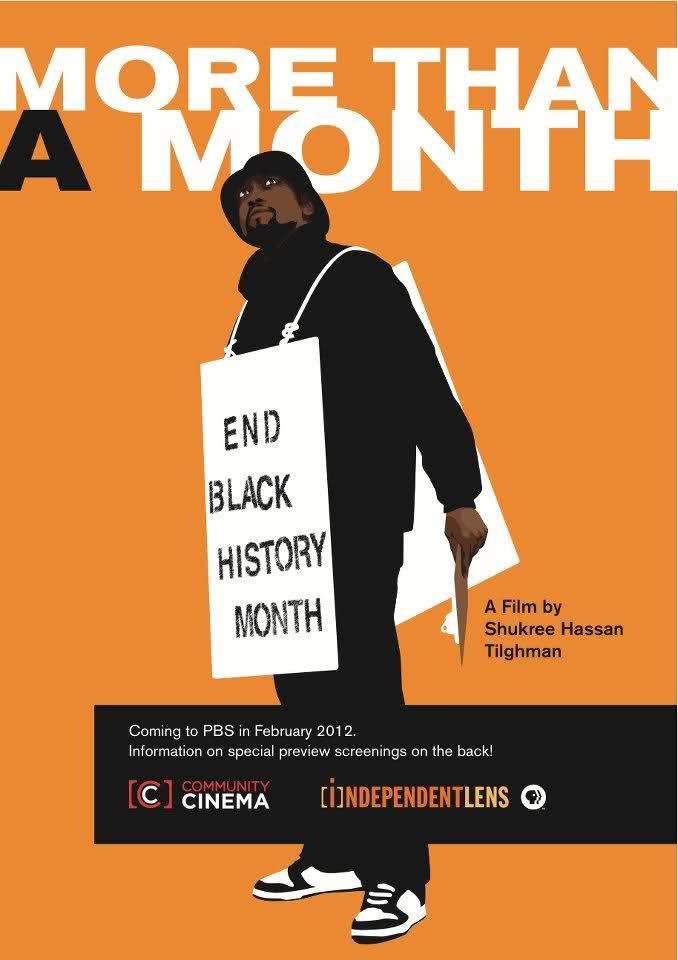 More Than a Month   E185 .M67 2012 dvd     60 mins
Shukree Hassan Tilghman, a young African-American filmmaker, sets out on a cross-country campaign to end Black History Month. Through this thoughtful and humorous journey, he explores what the treatment of history tells us about race and equality in a 'post-racial' America. 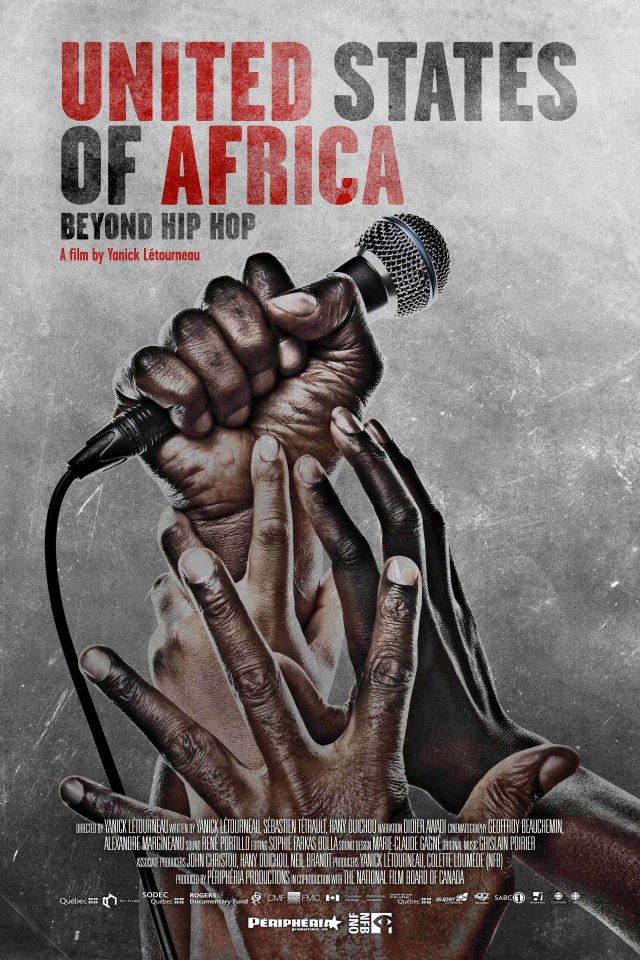 United States of Africa: Beyond Hip Hop        ML3917.A4 E83 2013 dvd    75 mins
United States of Africa follows African hip hop pioneer Didier Awadi as he crafts an album that pays tribute to the great black revolutionary leaders. His musical journey takes him to forty countries and results in a profound meditation on the power of music and the need for political change. A hopeful and compelling portrait of a continent whose politically aware youth is refusing to accept the role of victim, the film is a call for Africans to rise up, take a stand and take control, of their continent and their destiny. 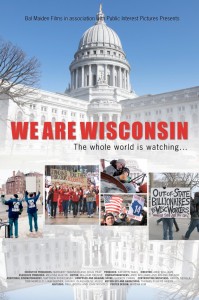 We are Wisconsin       HD8083.W6 W4 2013 dvd      77 mins
When Wisconsin’s newly elected Governor Scott Walker introduces a bill that threatens to wipe away worker rights and lock out public debate, six ordinary Wisconsinites join thousands of protesters at the State Capitol, building a citizen-driven uprising that not only challenges the bill, but the soul of a nation.