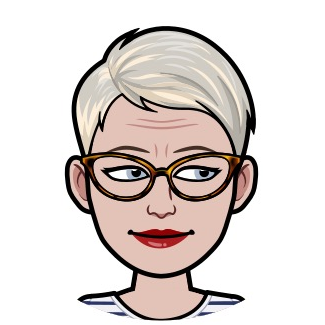 Reference Books on Linguistics and Language

Background information can be found in encyclopedias, dictionaries and bibliographies.  UBC Library provides access to many excellent resources in both print and online versions; a select number are listed below.