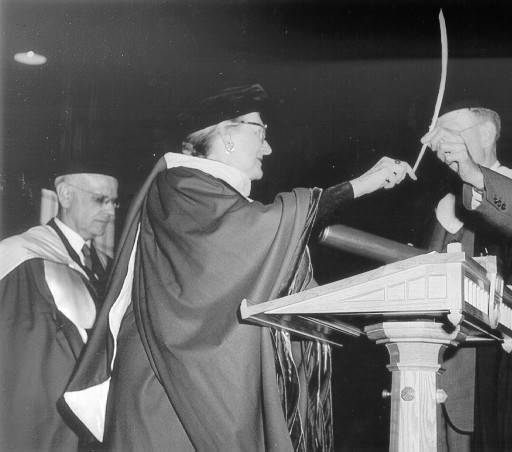 Ethel Wilson was born in 1888 at Port Elizabeth, South Africa. At the age of ten she joined her grandmother in Vancouver, Canada, where she received her education and obtained a teacher's certificate in 1907; she taught until 1920 at several Vancouver public schools. She wrote her first novel, Hetty Dorval in 1947. Other notable works include Mrs. Golightly and Other Stories, The Innocent Traveller, The Equations of Love, Swamp Angel, and Love and Salt Water. In 1961, in recognition of her contribution to Canadian Literature, she was awarded a special medal by the Canada Council. She was later also distinguished as an Officer of the Order of Canada.

These are often smaller documents like pamphlets which are not assigned a call number in the library system. To see the vertical files associated with this collection, click here.