Records listed here include the fonds and collections of various logging, lumber, and forest products companies. 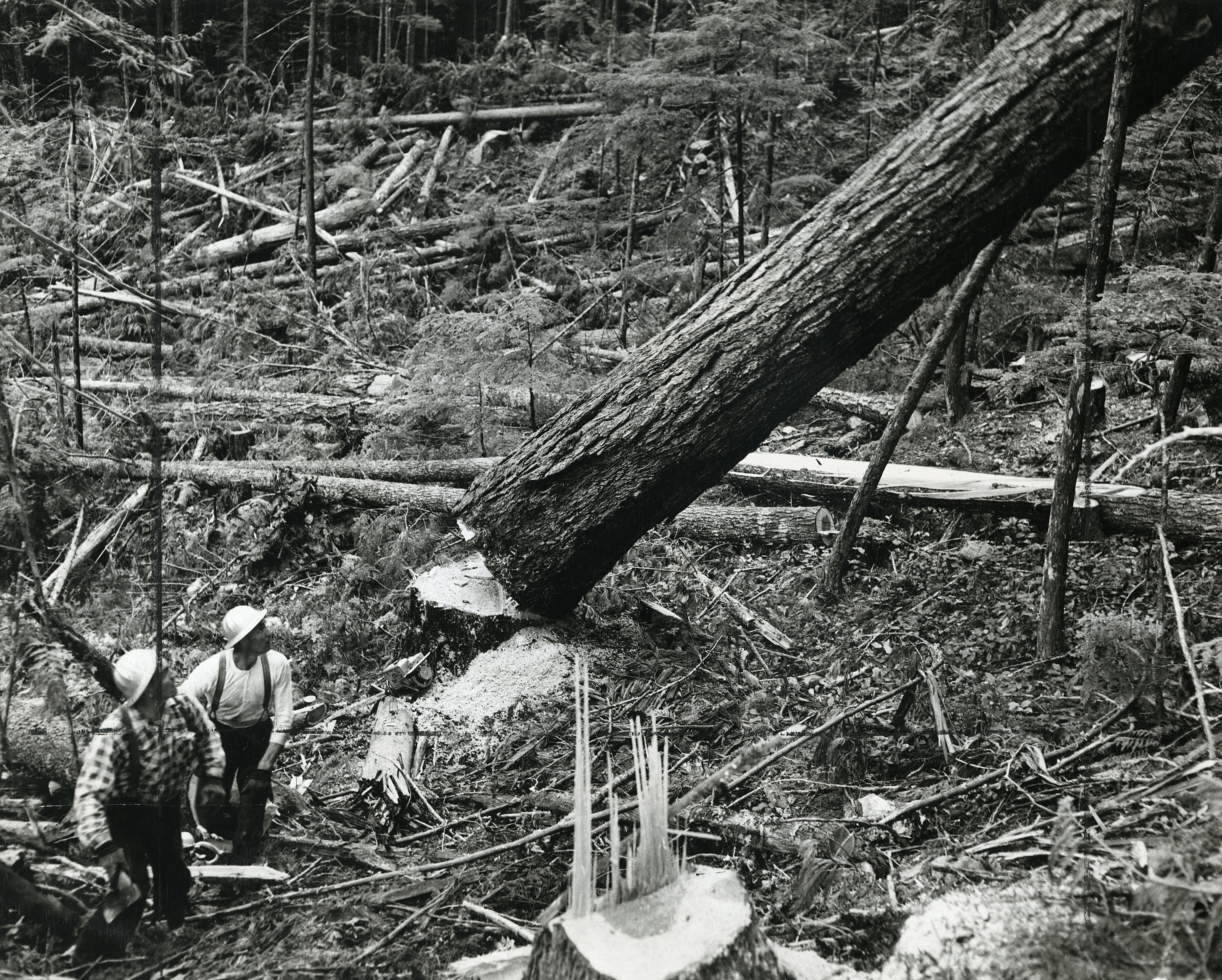