The fonds and collections included here are large in size and scope, i.e., they are not necessarily by or dedicated to Asian Canadians, but contain rich materials (documents, photographs, recordings, etc.) relevant to Asian Canadian history.

The BC Historical Books project is a single searchable database of over 1,900 titles in the bibliography of British Columbia, based on full-text searchable versions of the historical texts contained therein. It allows scholars, students, and the public unparalleled access to knowledge about our province and includes such texts as annual reports, biographies, travel literature, periodicals, and much more.

The B.C. Historical Photograph collection consists of photographs collected by UBC's RBSC division throughout its operation. Subjects predominantly include B.C. people, places, and events as well as photos taken throughout the Pacific Northwest, across Canada, and, in some cases, internationally. Within this collection are many photos depicting Asian Canadians.

The B.C. Historical Postcard and Photograph Albums collection consists of ninety-one albums of roughly 9,000 postcards and photographs pertaining to views and scenes mainly in B.C., but also in the rest of Canada and Europe. Individuals gathered and created the materials on a wide variety of historic subjects during their travels, many of which include images of Asian Canadians that can be found by searching the PDF finding aid.

The Harry Cowan (b. 1891- d. 1912) collection consists of two scrapbooks that record events relating to the Vancouver Trades and Labour Council as well as the Asiatic Exclusion League, an anti-immigration hate group based in Vancouver.

The UBC Archives Photograph Collection contains over 40,000 photos held by the UBC Archives dating from the founding of the university to present day. They present a visual record of UBC's growth and development, the evolution of student life, and campus events over most of the past century. 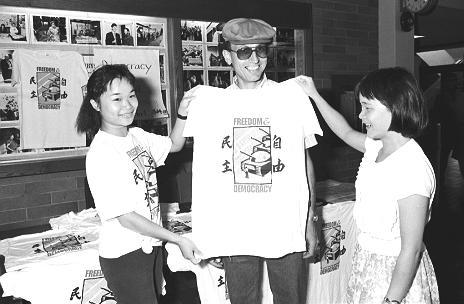 The Uno Langmann Family Collection of B.C. Photographs, donated by Uno and Dianne Langmann and Uno Langmann Limited, consists of more than 18,000 rare and unique early photographs from the 1850s to the 1970s. It is considered a premiere private collection of early provincial photos, and an important illustrated history of early photographic methods. The photographs were taken by a wide range of photographers. Some well-known photographers represented in the collection include William Notman, Charles MacMunn, Frederick Dally, Charles Horetzky, Charles Gentile, Philip Timms, Yucho Chow, R. Maynard, and Leonard Frank. Many of the photos depict Asian Canadians in a variety of roles, scenarios, etc. throughout B.C. history. 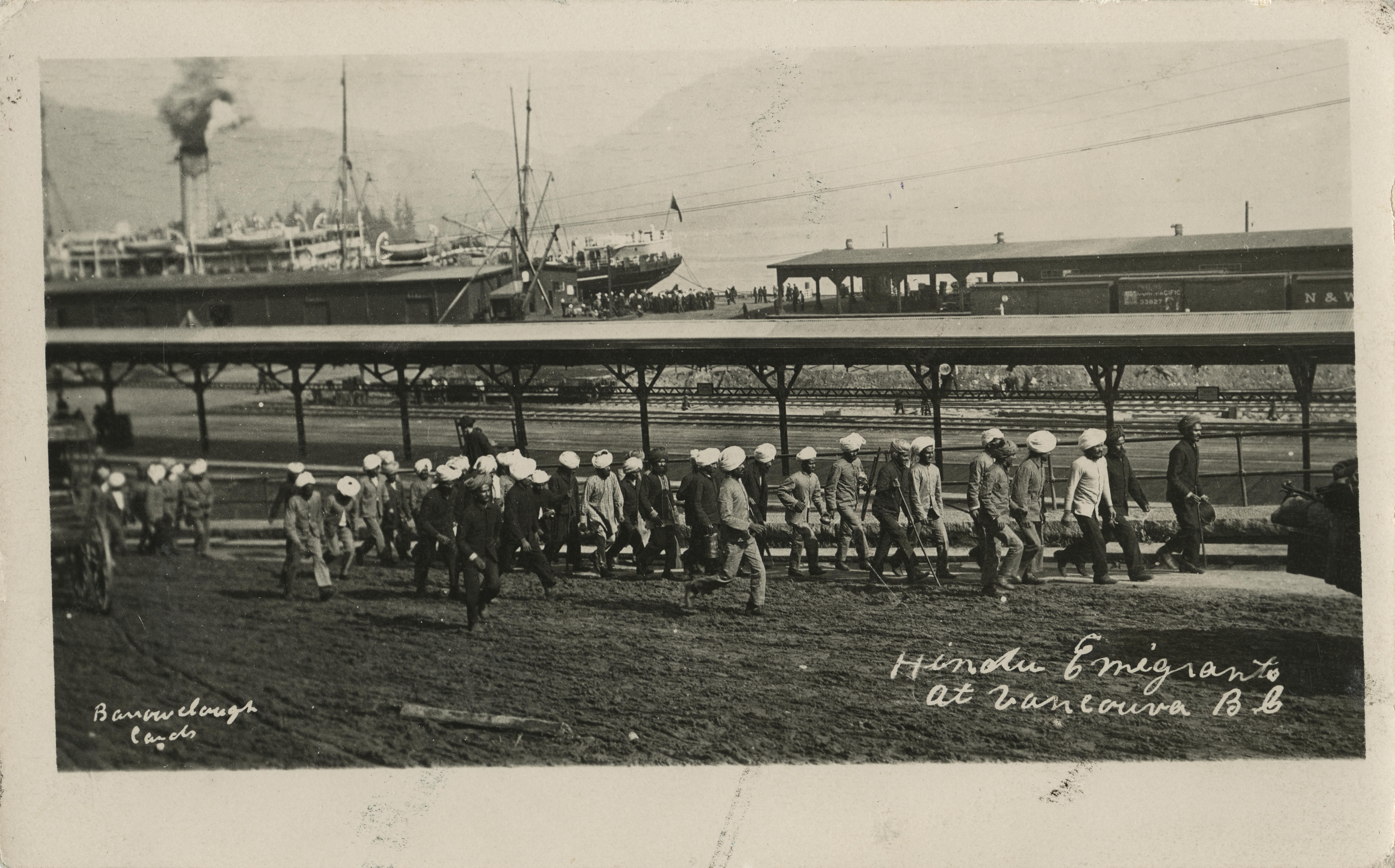