The word "fonds" is used to describe most archival collections in Canada and also in many European and Latin American countries.  Fonds simply means the documents in any media or format created or received by a person or an organization in the course of their personal or professional activities.  For example, the "Yoko Ono fonds" would refer to the records created and received by Yoko Ono. 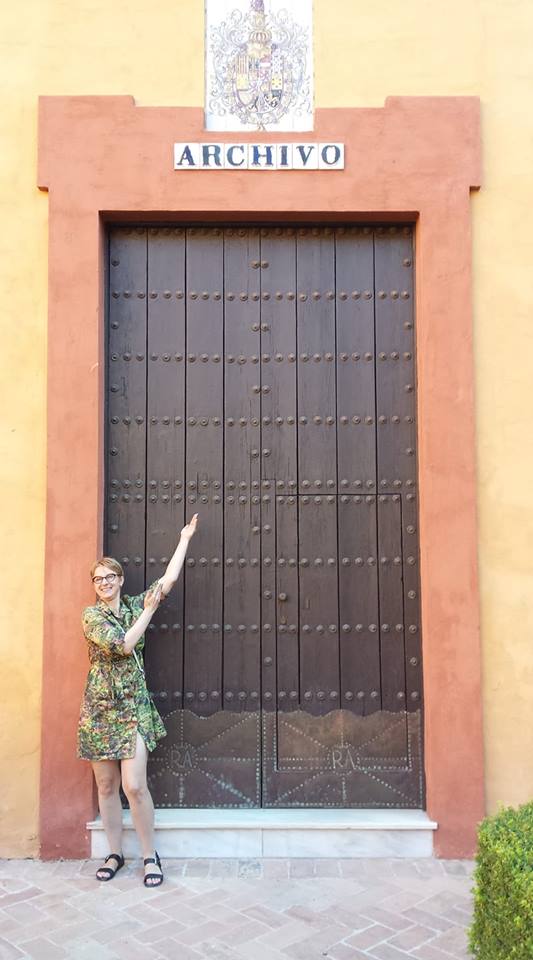 UBC’s Rare Books & Special Collections (RBSC) has long been collecting materials that illustrate the history of Canada and its people. This guide compiles over 60 collections featuring the records of Asian Canadians and intends to shine a spotlight on the rich contributions of Asian Canadians to the historical record. The materials in these collections tell the stories of individuals, families, companies, organizations, and communities from a variety of time periods and experiences across the world. From personal journals to administrative records of early Asian Canadian businesses, from drafts of novels to photo albums and travel documents, the materials included in this guide are representative of a vital group of voices that are often overlooked in European focused historic discourse, yet warrant equal coverage.

To explore the guide, click through the categories included on the menu at the left of the page. The categories were chosen to reflect the geographic areas from which the creators originate and/or to which the materials relate. You can also explore this guide as a StoryMap, available here: https://arcg.is/1bCy0P1 Whether you’re searching for something specific or just browsing, we hope you enjoy learning about the Canadians represented in our collection.

The library and archival materials at RBSC reflect the history of British Columbia, including its history of colonization, patriarchy, and racism. The stories and materials that are deemed worthy of collection/preservation are shaped by the missions and values of the collecting institution, which often mirror the missions and values of society at large at any given time. As a result, archives are subject to the same historical biases and omissions that have led to the marginalization of certain races, ethnicities, gender identities, religions, socio-economic statuses, and sexual orientations throughout time.

Due to these historical biases in building archives, the majority of materials included in this guide were created by upper- and middle-class men of primarily East Asian heritage. When choosing the categories for this guide and seeing the number of fonds within each one, it became apparent that disparities also exist in regard to which countries and regions of origin are most valued by the archives in the Canadian colonial context. With very few exceptions, almost every collection included here is related to Chinese and Japanese Canadians. Beyond the privileging of whiteness and the bias against Asian Canadians in the archives, preference is also given to Chinese and Japanese stories, resulting in a clear imbalance that does not reflect the reality of the Asian Canadian diaspora. Furthermore, Asian Canadian materials are often hidden within the fonds of non-Asian creators who have collected and maintained Asian Canadian records for a myriad of reasons, such as occupational crossover, personal relationships, activism work, and colonial mission and education trips abroad. Furthermore, records related to the Canadian and British Columbian political system contain evidence of anti-Asian policies and mechanisms for maintaining White supremacy.

Selecting, arranging, describing, and providing access to archival records is a substantial responsibility because it helps shape public memory based on what is chosen to be preserved and highlighted. By allowing its holdings to be shaped by the prejudicial views of colonial institutions–such as the University of British Columbia–archives essentially recreate the power imbalances built into Canadian society, highlighting a select few at the expense of others. Such imbalances lead to archival silences and erasures, i.e. gaps in the historical record that remake and whitewash the reality of Canada's past and present.

It is the hope of RBSC that this guide will be one step toward greater visibility for Asian Canadian stories in the archives as we actively work to broaden our collections. If you're interested in further information on these topics, continue to the bottom of this page for a list of resources.

Addressing Injustice in the Archives

Archives are repositories that help shape public memory by preserving and “legitimizing” a particular historical record. At RBSC, we recognize that this creates a number of power imbalances in the archives, and we attempt to approach our work of acquiring, organizing, and describing records in an actively feminist, anti-racist, and decolonial way in order to avoid perpetuating systemic injustices. Additionally, we are committed to confronting the harmful effects of patriarchal colonialism that continue to persist in archives to this day.

Ultimately, this guide is intended to be a work in progress that not only becomes more accurate over time, but more holistic and complete as well. We understand and accept that appropriate and respectful terminology will continue to change and evolve. To that end, we welcome and encourage any feedback, suggestions, or criticisms regarding any of the terminology or resources that we have presented here.