How can I use this?

Understanding and identifying popular writing helps you evaluate sources to determine if they're appropriate to include in your paper or project.

What is popular writing?

Scientific discoveries are reported to people through both popular and scholarly writing.

Popular publications (also called consumer publications) aim to inform readers about issues of common interest to the general public. Examples of popular writing which many of you are familiar with include publications such as the Vancouver Sun and Maclean's. 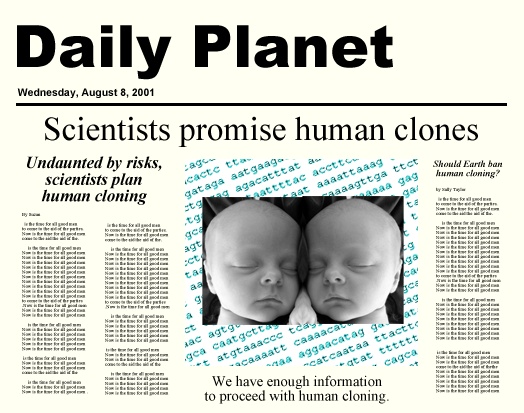