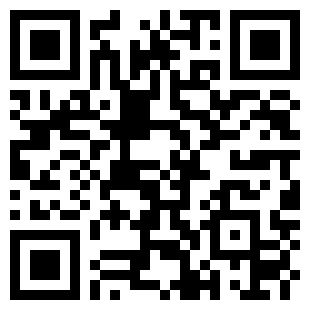 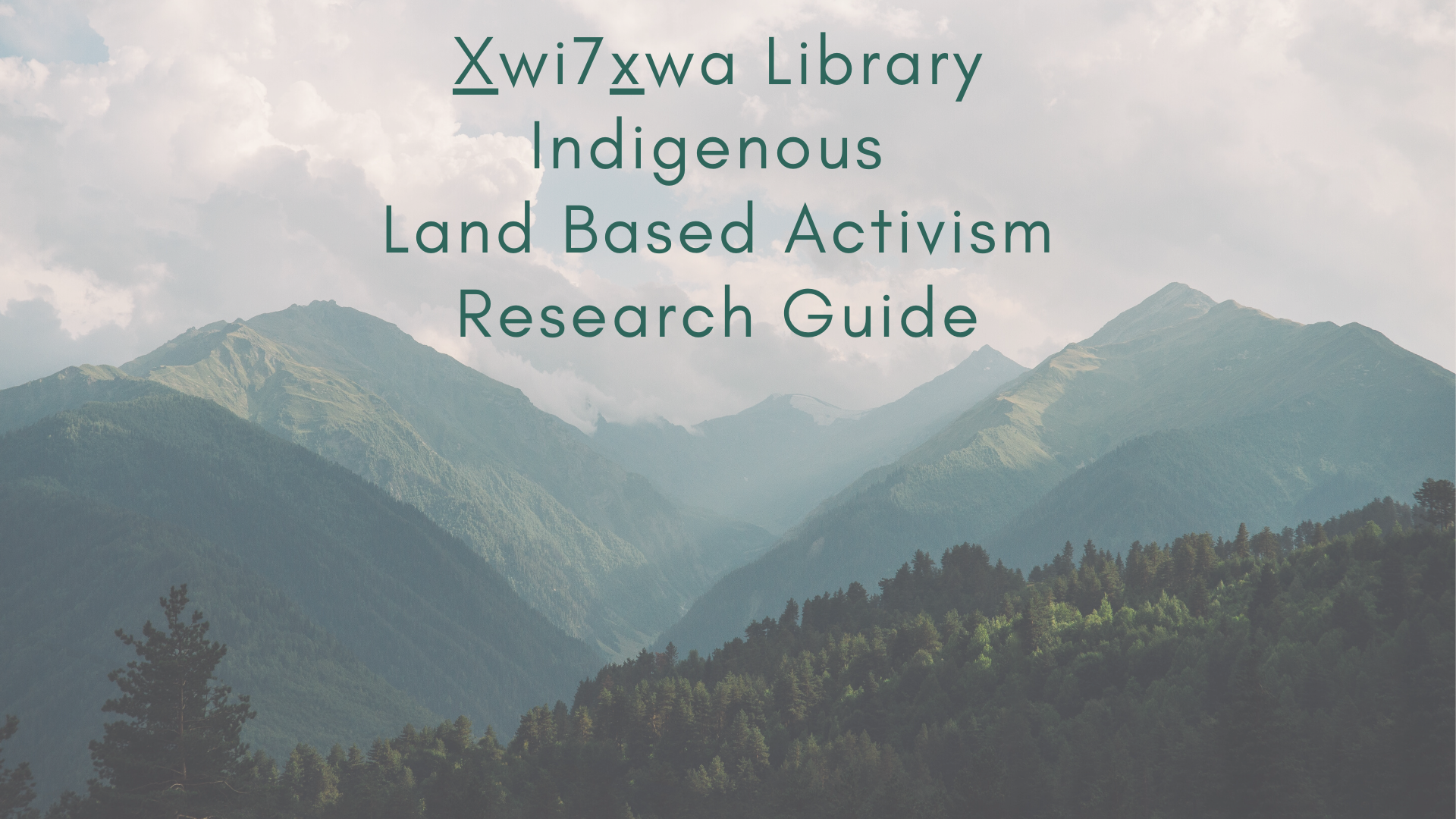 This research guide is intended for students and faculty to use and locate resources to help their understanding of the complexities surrounding Indigenous spatial and land based activism.

It compliments the following existing guides:

Because grassroots struggles for justice are not always well represented within academic literature, this guide provides additional research strategies, including tips for navigating news and social media.