This book is a collection of the best blogs from Indigenous Nationhood produced by well-known lawyer, activist and academic Pamela Palmater. Her blogs offer critical legal and political commentary and analysis on legislation, Aboriginal rights, Canadian politics, and First Nation politics and social issues like murdered and missing Indigenous women, poverty, economics, and identity and culture. The intent of the blogs and the book is to help rebuild the connections between Indigenous citizens and their home communities, local governments, and Indigenous Nations for the benefit of future generations.

The past two decades have witnessed the emerging role of grassroots social movements and community-based peacebuilding as key sites of transformative political and cultural engagement. Merging Fires offers case studies of grassroots alliance building between non-Indigenous activists and three Indigenous communities: the Chippewa of Nawash, the Grassy Narrows First Nation and the Anishinaabe Grand Council of Treaty #3.

Unsettling the Commons: Social Movements within, Against, and Beyond Settler Colonialism by Craig Fortier

Drawing on interviews with 51 anti-authoritarian organizers to investigate what it means to struggle for "the commons" within a settler colonial context, Unsettling the Commons interrogates a very important debate that took place within Occupy camps and is taking place in a multitude of movements in North America around what it means to claim "the commons" on stolen land.

Skyscrapers Hide the Heavens: a History of Native-Newcomer Relations in Canada by J.R. Miller

Author J.R. Miller charts the deterioration of the relationship from the initial, mutually beneficial contact in the fur trade to the current displacement and marginalization of the Indigenous population. The fourth edition of Skyscrapers Hide the Heavens is the result of considerable revision and expansion to incorporate current scholarship and developments over the past twenty years in federal government policy and Aboriginal political organization. It includes new information regarding political organization, land claims in the courts, public debates, as well as the haunting legacy of residential schools in Canada.

As We Have Always Done: Indigenous Freedom Through Radical Resistance

Across North America, Indigenous acts of resistance have in recent years opposed the removal of federal protections for forests and waterways in Indigenous lands, halted the expansion of tar sands extraction and the pipeline construction at Standing Rock, and demanded justice for murdered and missing Indigenous women. In As We Have Always Done, Leanne Betasamosake Simpson locates Indigenous political resurgence as a practice rooted in uniquely Indigenous theorizing, writing, organizing, and thinking.

#IdleNoMore: and the Remaking of Canada by Ken Coates

Launched in November 2012 by four Saskatchewan women, Idle No More quickly became the most powerful demonstration of Aboriginal Identity in Canadian history. The movement was a rallying cry against generations of injustice, a triumphant song of cultural survival, and a reassertion of Aboriginal pride and self-determination. Since the drums have slowed, outside observers have described Idle No More as a spent force. It is anything but.

The Winter We Danced: Voices From the Past, the Future, and the Idle No More Movement edited by The Kino-nda-niimi Collective

The Winter We Danced is a vivid collection of writing, poetry, lyrics, art and images from the many diverse voices that make up the past, present, and future of the Idle No More movement. Calling for pathways into healthy, just, equitable and sustainable communities while drawing on a wide-ranging body of narratives, journalism, editorials and creative pieces, this collection consolidates some of the most powerful, creative and insightful moments from the winter we danced and gestures towards next steps in an on-going movement for justice and Indigenous self-determination.

Quiet No More: New Political Activism in Canada and Around the Globe by Joel D. Harden

Spontaneous and creative protest movements have burst onto the political stage in Canada and around the world. Joel D. Harden, an activist, writer, and educator, offers a ground-level account of the most important of these recent expressions of large-scale political engagement, mostly by young people. Based on first-hand accounts from many of the participants and organizers, Harden describes key events and turning-points -- in Canada and beyond -- from the viewpoint of a committed insider.

The Water Walker written and illustrated by Joanne Robertson

This is the story of a determined Ojibwe Grandmother (Nokomis) Josephine Mandamin and her great love for Nibi (Water). Nokomis walks to raise awareness of our need to protect Nibi for future generations, and for all life on the planet. She, along with other women, men, and youth, have walked around all of the Great Lakes from the four salt waters - or oceans - all the way to Lake Superior. The water walks are full of challenges, and by her example Josephine inspires and challenges us all to take up our responsibility to protect our water and our planet for all generations. Her story is a wonderful way to talk with children about the efforts that the Ojibwe and many other Indigenous peoples give to the protection of water - the giver of life.

Grabbing Back: Essays Against the Global Land Grab by edited by Alexander Reid Ross

Vandana Shiva writes, land is life. But land, and the struggle to possess it, is also power-- colonial and corporate power, to be sure, but also the power of the dispossessed to rise up and call for an end to the global land grab. Grabbing Back maps this struggle, bringing together analysis that uncover the politics of cultivation and control. In this unprecedented collection, on-the-ground activists join forces with critically acclaimed scholars to documents the commodification and consumption of space, from foreclosed homes to annihilated rainforests, from ecotourism in Sri Lanka to the tar sands of Montana, and to outline the strategies and tactics that might halt the destruction.

The Winona LaDuke Chronicles: Stories from the Front Lines in the Battle for Environmental Justice by Winona LaDuke; edited by Sean Aaron Cruz

Winona LaDuke's Chronicles is a collection of stories of Indigenous communities from the Canadian subarctic to the heart of Dine Bii Kaya, Navajo Nation. Stories range from visits with Desmond Tutu, front line Indigenous leaders, to restored Indigenous farming, and the ability of this society to move from a Tipi to a Tesla. This book tells of the need and the ability to make an elegant transition to a post fossil fuels economy. Chronicles is a book literally risen from the ashes--beginning in 2008 after her home burned to the ground--and collectively is an accounting of Winona's personal path of recovery, finding strength and resilience in the writing itself as well as in her work.

TIP: If you limit your search to Location: X̱wi7x̱wa Library, you don't need to use keywords like "Indigenous" because our collection centres Indigenous scholarship and perspectives. You will retrieve fewer results, which means you may exclude some relevant materials, but it also means you will not have to sift through pages of results that have little to do with Indigeneity.

Finding Materials in the UBC Catalogue

Combine keywords relating to the concept of Indigenous identity AND keywords about grassroots activism. For example:

Subject headings are a tool designed to help researchers find similar materials. These are only some examples of the many subject headings that X̱wi7x̱waLibrary uses. Spend a few minutes exploring them when you find a book in the catalogue that supports your research. 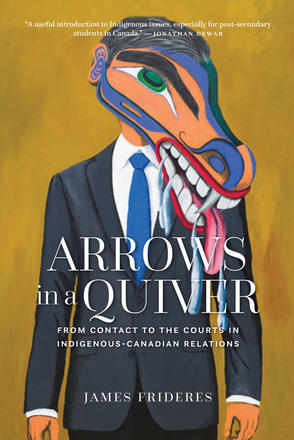 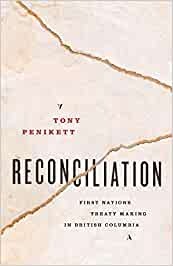 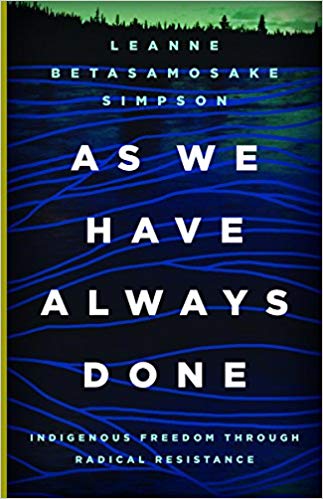 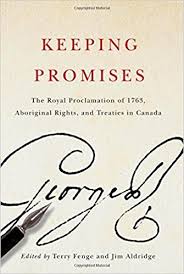 These books have been chosen to illustrate the different types of books the library has that covers land claims and land rights between Indigenous Peoples and the Government of Canada. The UN's Declaration on the Rights of Indigenous People is linked here.

View our Land Management & Natural Resources booklist for books in general on these topics.