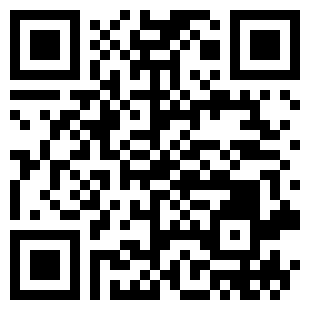 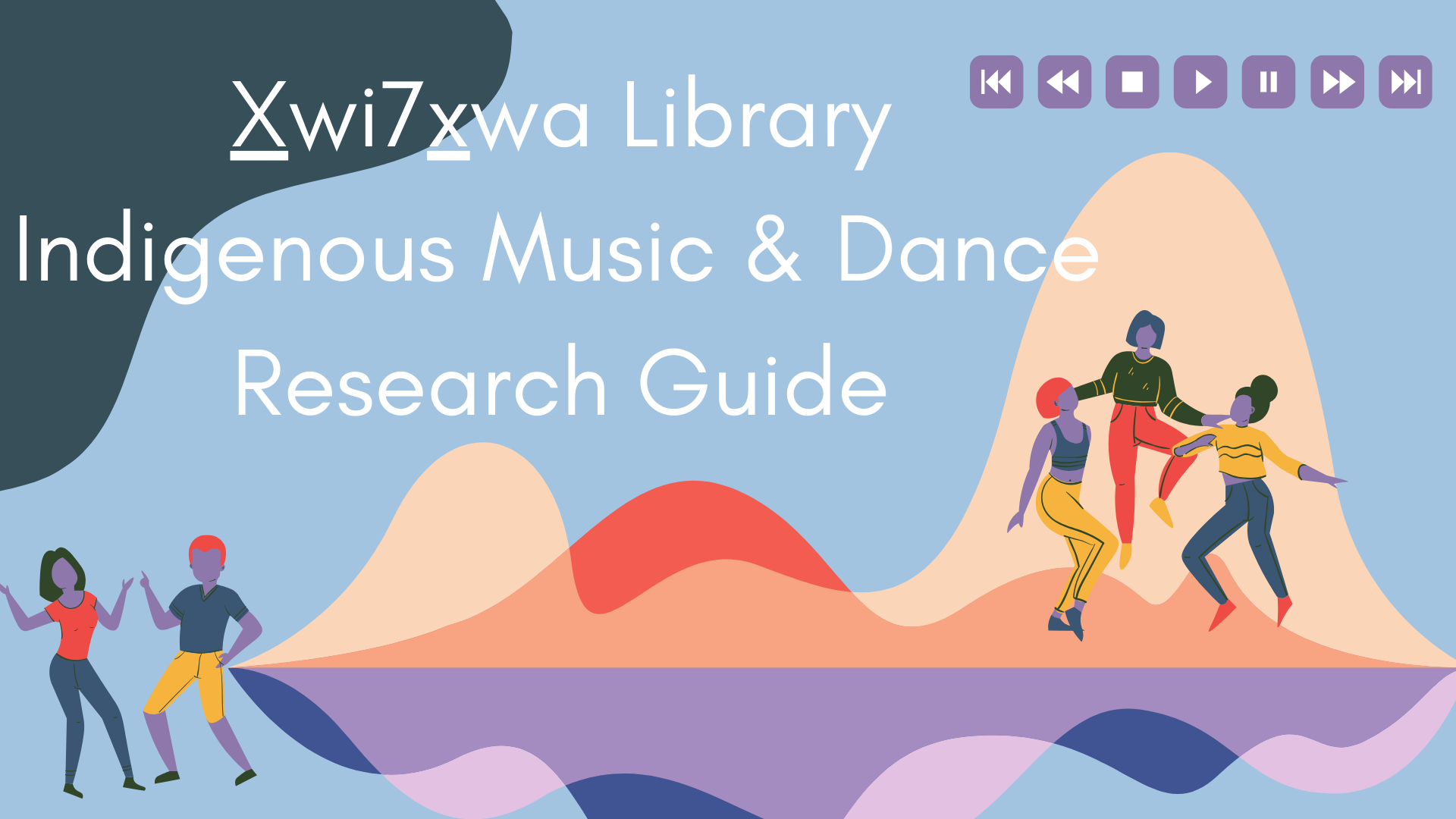 This Research Guide provides strategies and information for researchers searching for Indigenous artists, dance and music performances. It provides resources like books to begin research from, search terms, music and dance videos, current news, ways to find Indigenous artists on websites like YouTube, and a list of local BC artists to add to your music playlists.

Because music & dance is varied throughout Indigenous Nations, these featured resources illustrate different forms of resources we have included in this guide, rather than featuring specific artists over others. There are videos of musicians, dancers, films, books, theses, and articles from both scholarly sources and news media included throughout this guide.

Skoden ft. Beau Dick is a "fight song" that has political connections in the lyrics as the group looks at Indigenous Peoples' connection to the land, issues with the RCMP, and finishes with Beau Dick's speaking of the demonstrations at the BC Legislature & on Parliament Hill to remind American & Canadian citizens that they are guests on Indigenous land. It has scenes that were shot at UBC's Museum of Anthropology. 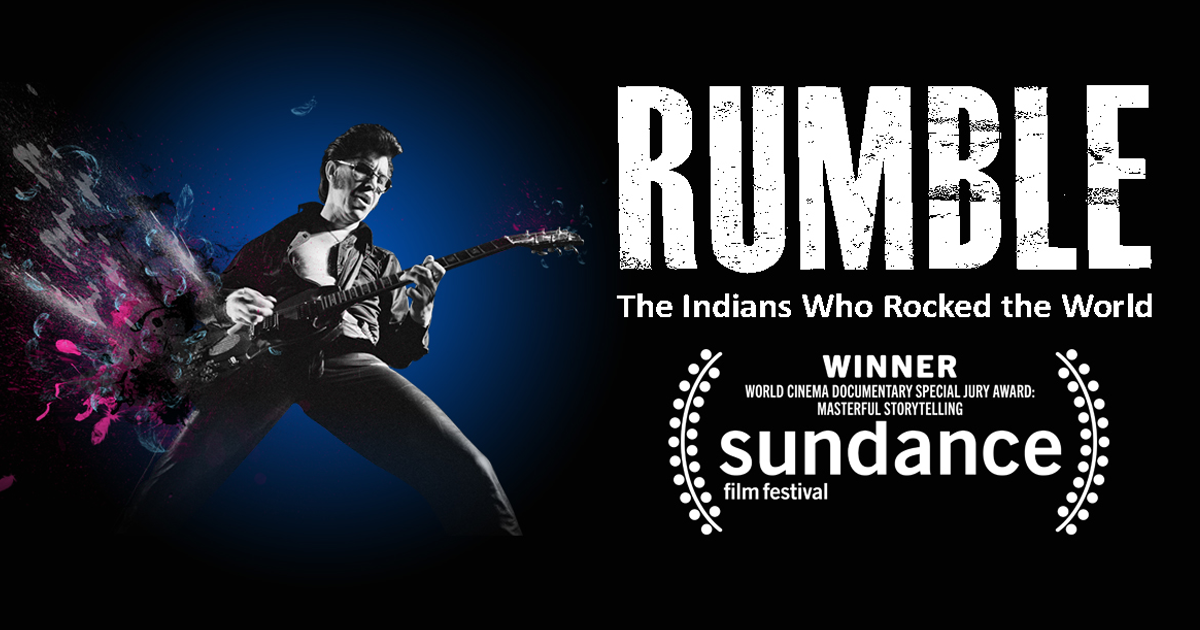