History of the Book at RBSC 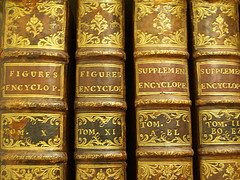 Rare Books and Special Collections (RBSC) Library collects rare and historically significant manuscripts and published works, which are available for you to view and read. This guide provides an introduction to special collection resources relating to the history of the book available through RBSC, UBC Library, and on the web.