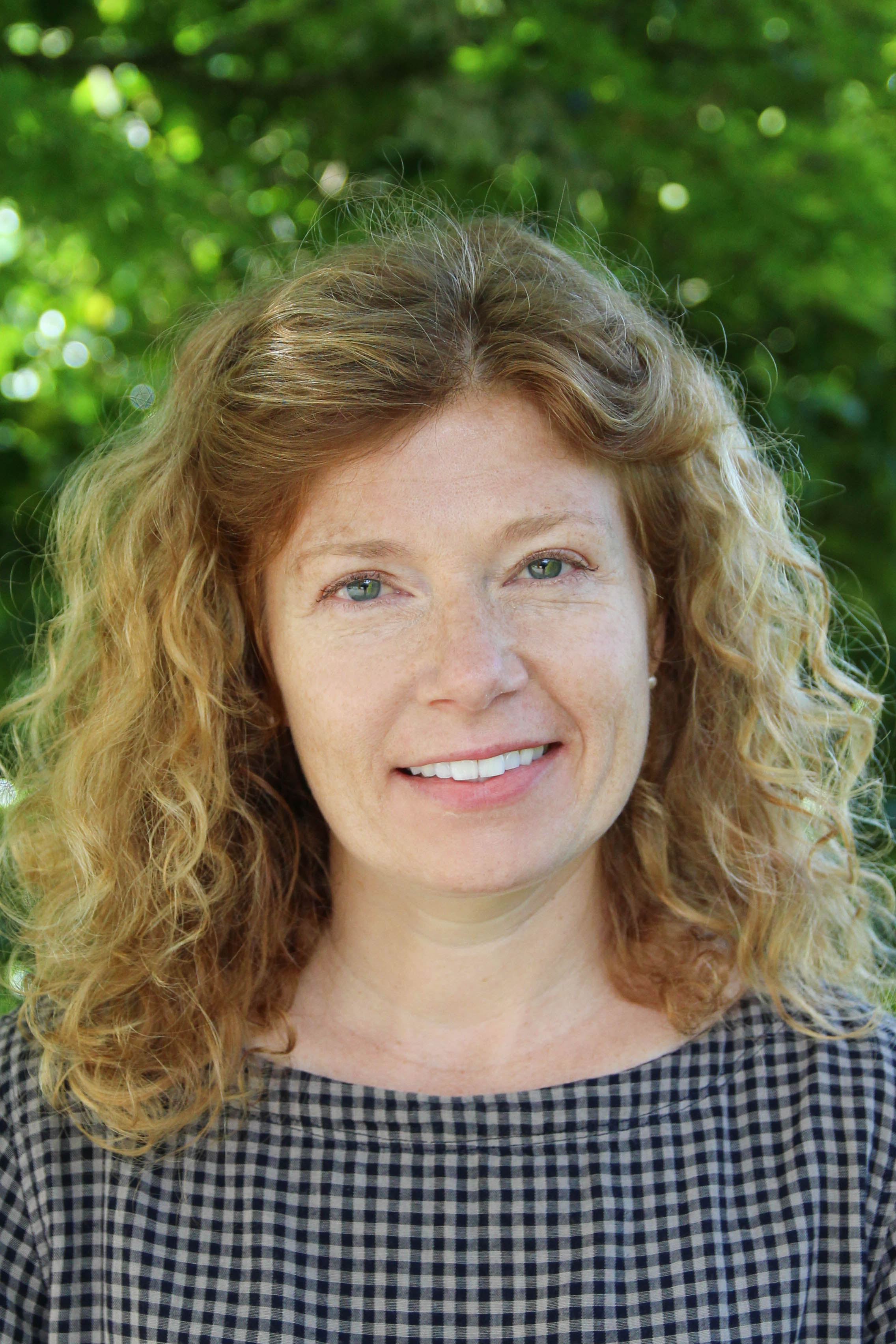 Susan Paterson
Email Me
Contact:
I am on study leave until Jan. 2022. Please contact sheryl.adam@ubc.ca for social work assistance.
604-827-5832