The UBC Library catalogue is a good place to start looking for books on your topic. To enhance and improve your search results, use truncation in your keyword searches and try searching the subject headings assigned to books on your topic. Before you begin your searching, consider your topic and write down the key concepts. What are the keywords that describe your subject? Think of related words, synonyms, and different spellings. For example, for the topic: Feminist theater in England in the early 20th century.

Use truncation to expand your search results:

Examples of other subject headings to search for books on this topic include:

Examples of other subject headings to search for books in this course include:

Summon is the UBC Library's meta-discovery tool that provides a single starting point to find and to access the majority of the UBC Library collections - including books, ebooks, scholarly journals and articles, newspaper articles, dissertations and theses, videos, maps, manuscripts, music scores, digitized items, and more.

Summon is very fast and excels at finding our ebooks and a multitude of other resources using keyword searching. It's a good starting point for research. Summon only indexes about 80% of our articles and doesn't cover some full text resources such as the Oxford reference guides so you should also use the Library catalogue and specialized databases for your research. It's useful when you are searching for a specific journal article. Use the Library Catalogue if you want to search by specific fields (i.e. author, title, call number, subject headings, etc.).

Most library catalogues use Library of Congress Subject Headings for subject description. These are available in a multi-volume set on the counter behind the Koerner Reference Desk. These subject headings:

Reliable searching depends on understanding the relationship between natural language and deliberate subject description. The latter structures and controls natural language. Use of controlled subject headings or a thesaurus eliminates synonyms, defines a hierarchy of inclusion (broader than, narrower than), and indicates some less precise semantic connections. Scope notes may elaborate on distinctions made among terms.

When you are starting your research on a topic, try looking up your key concepts in the Library of Congress Subject Headings. Often you will find ideas for other terms that will help you to find more relevant materials held in the Library.

For example, for the topic contemporary theatre in Canada some of the subjects headings include:

After you find a relevant book on your topic, you can also browse the catalogue by the Library of Congress call numbers to find more titles. 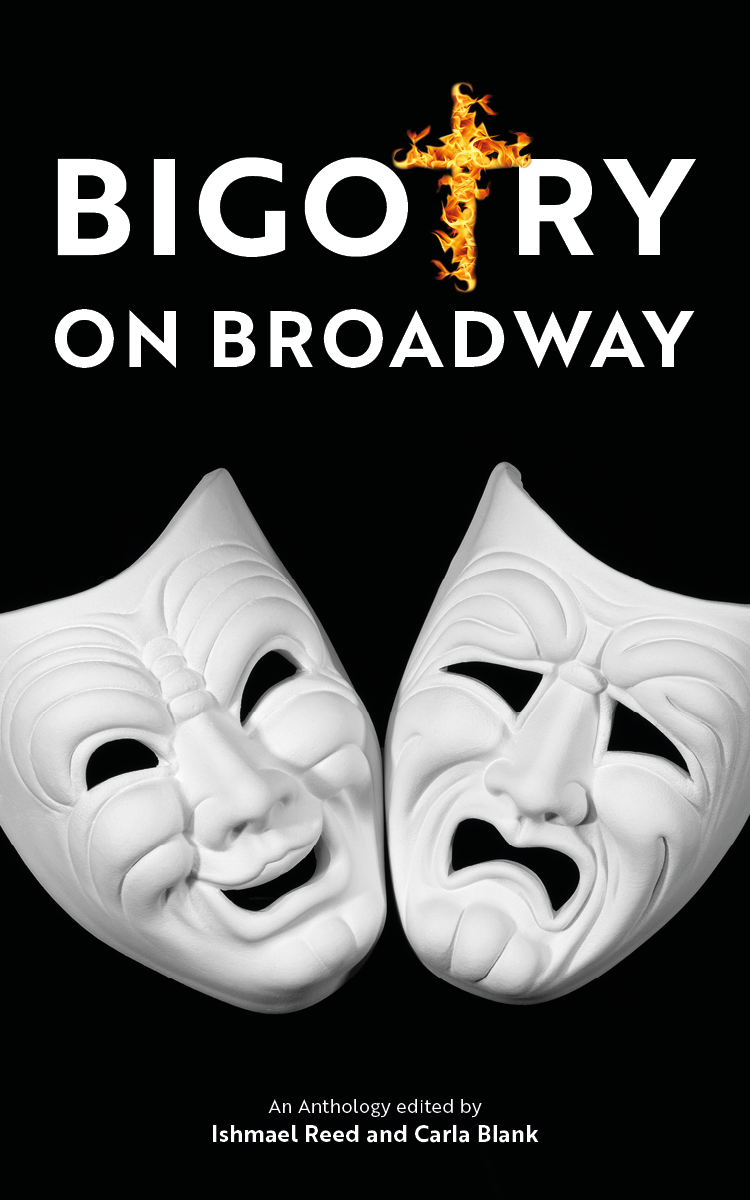 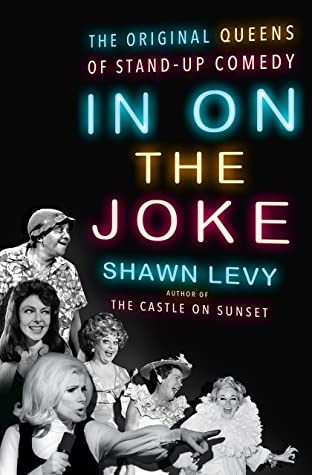 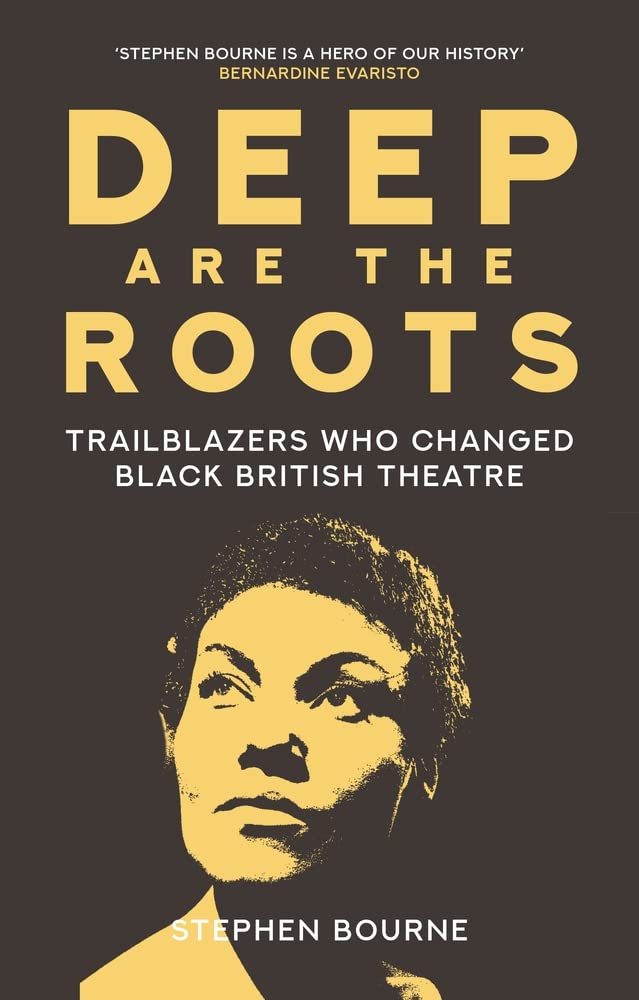 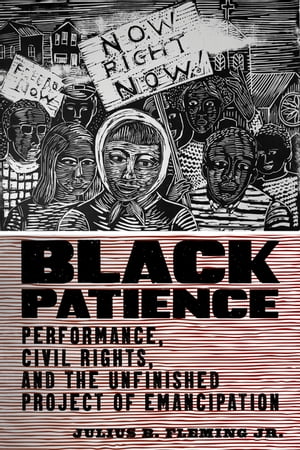 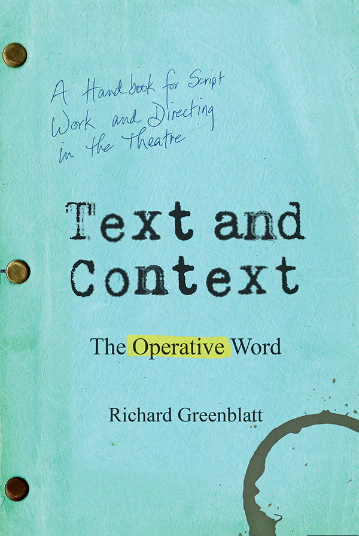 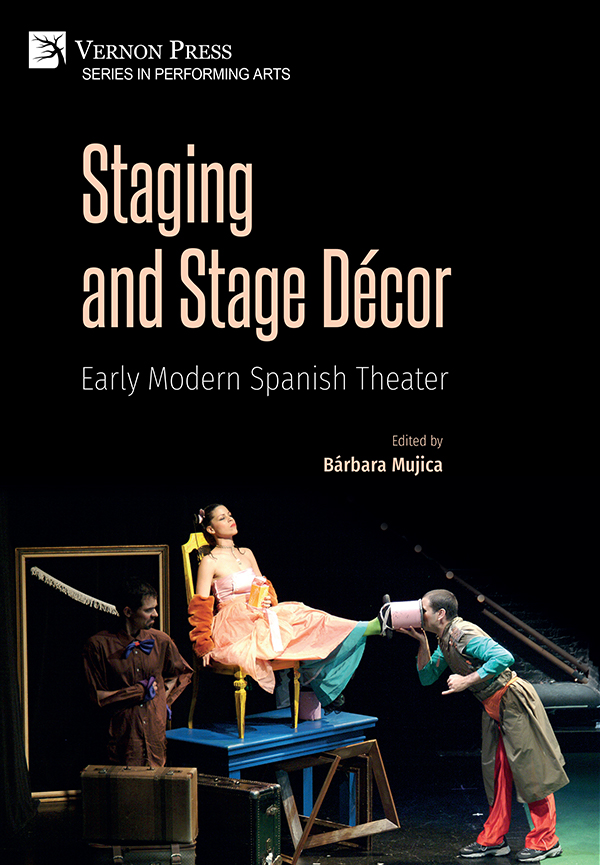 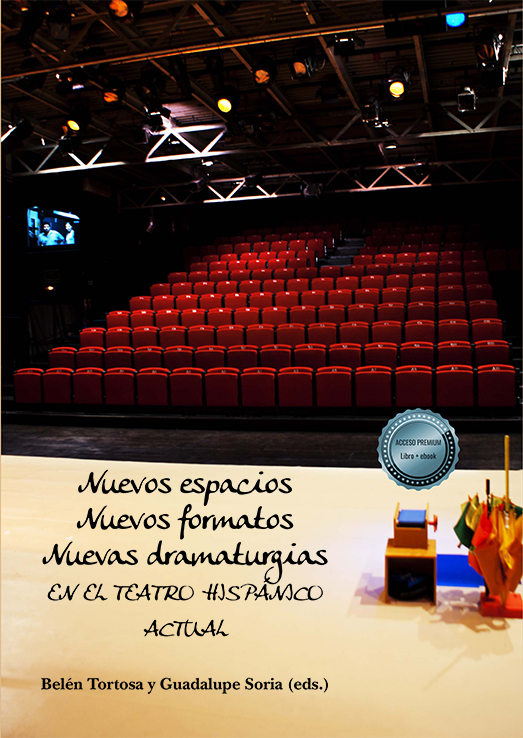 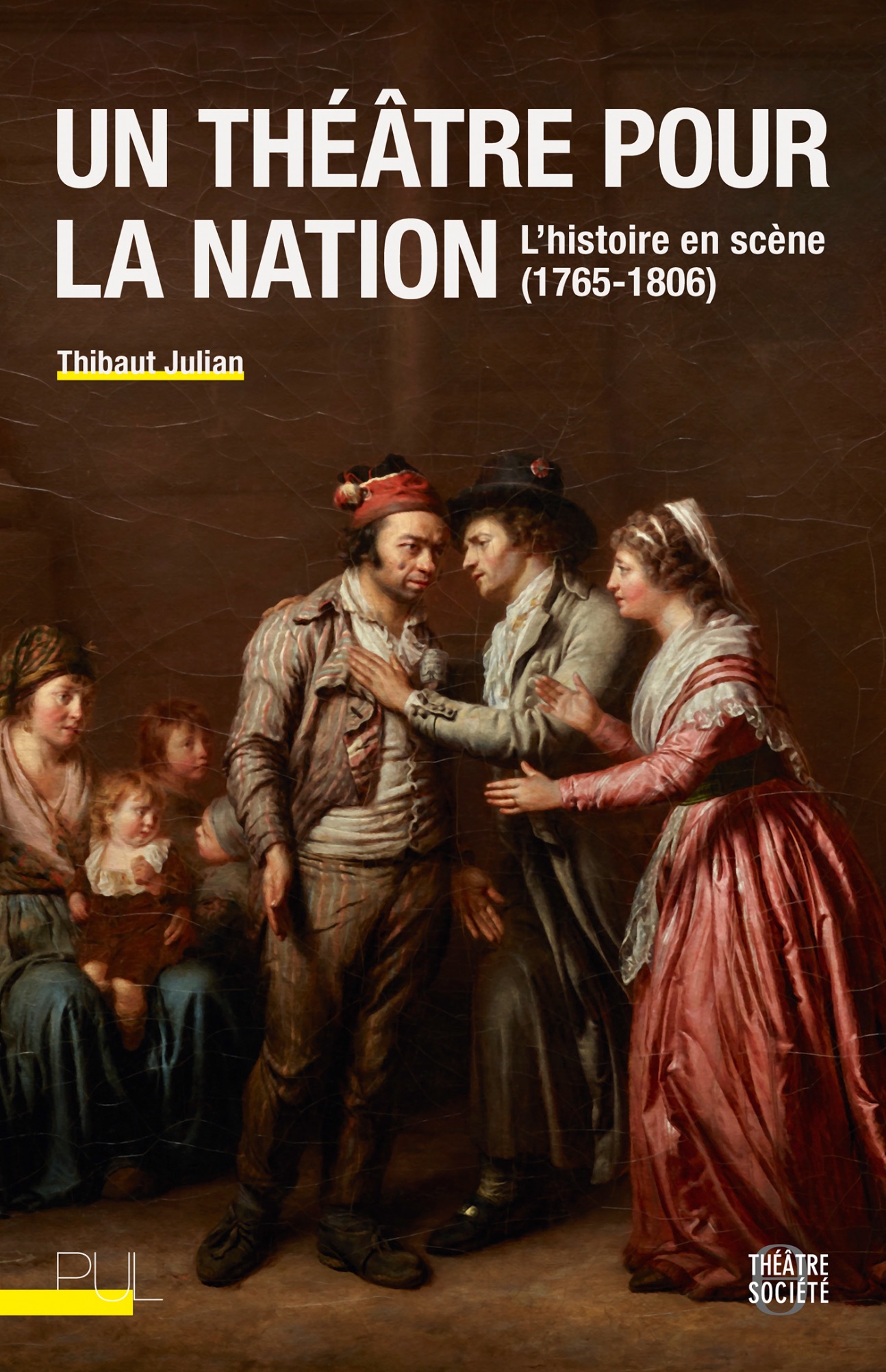 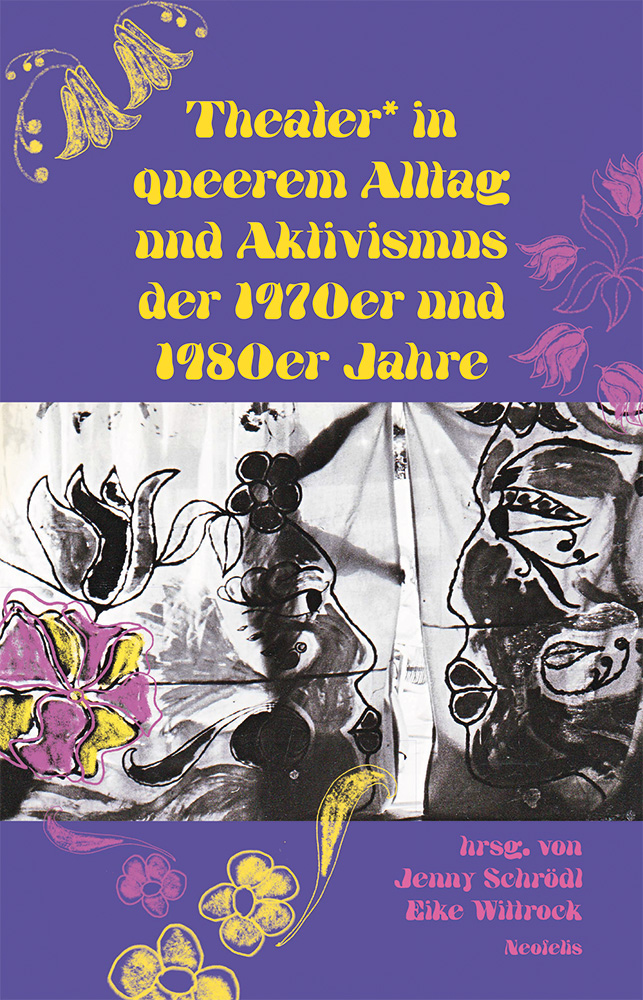 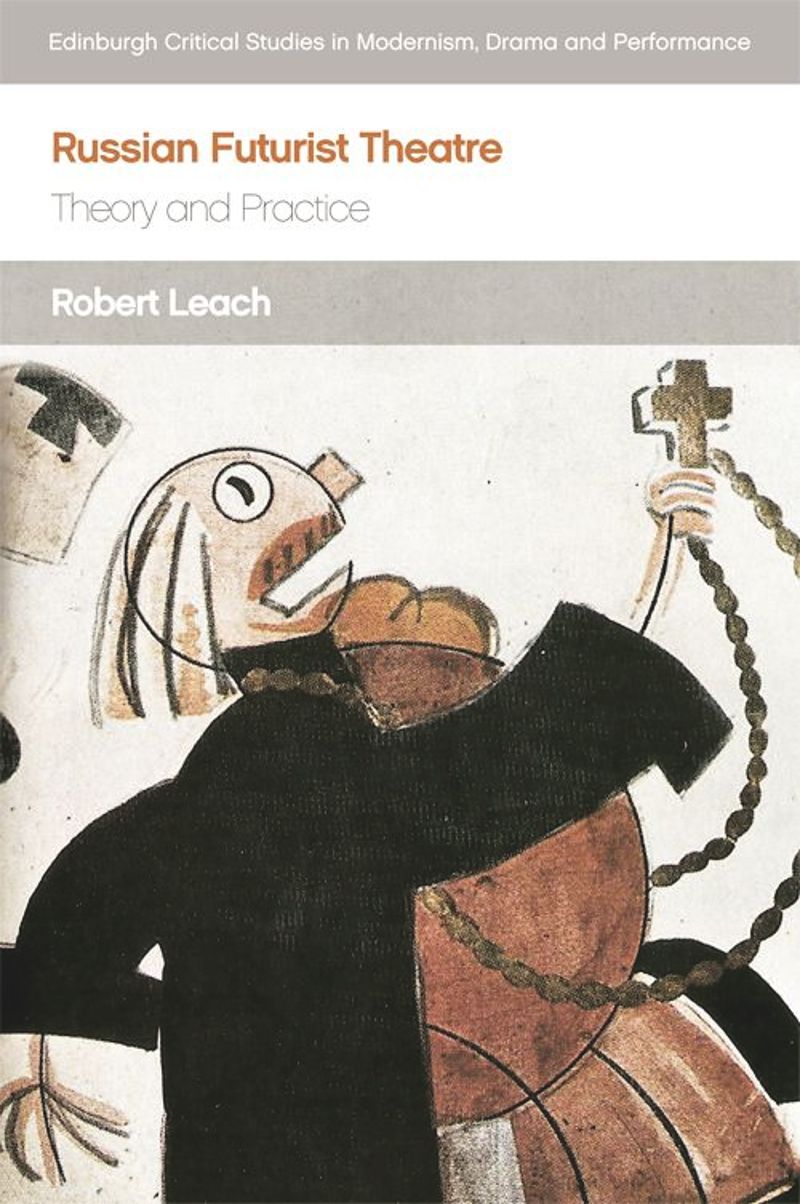 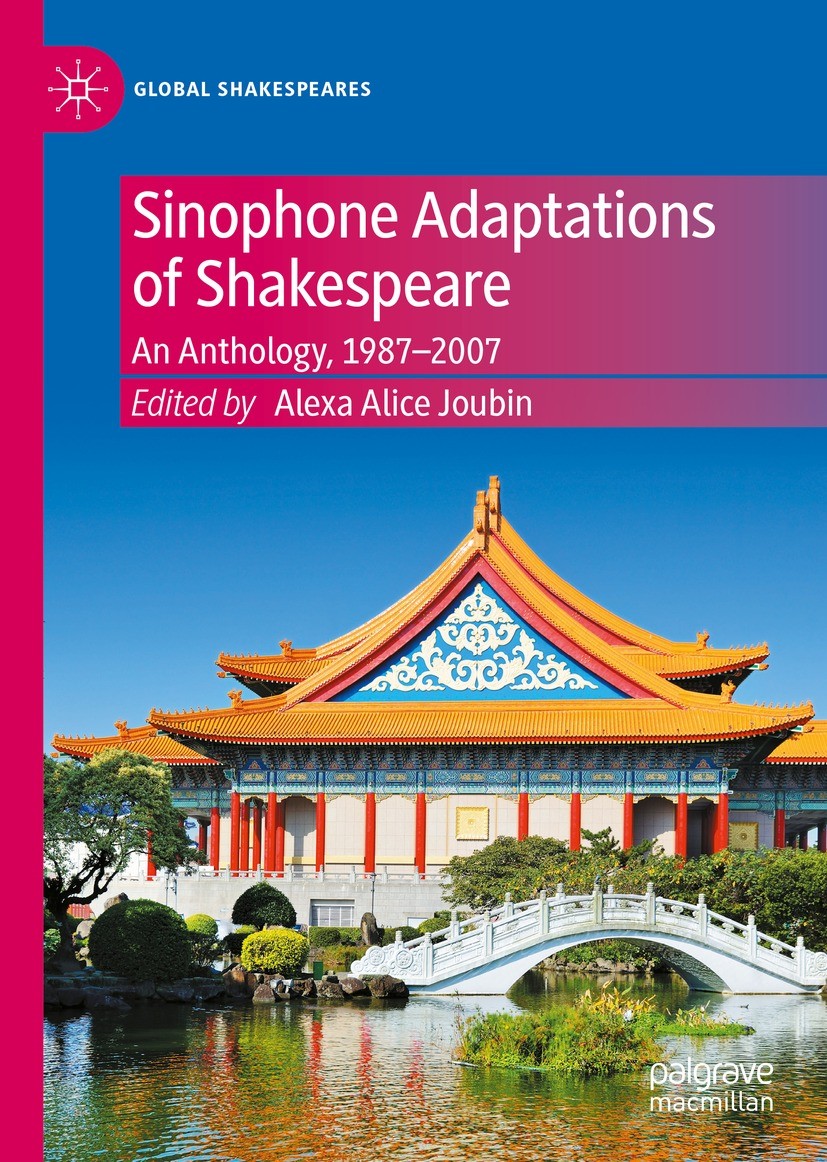 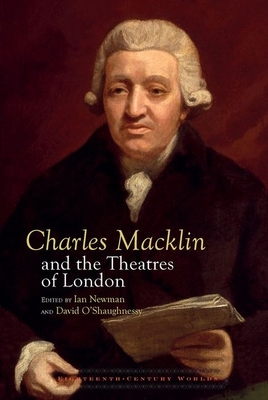 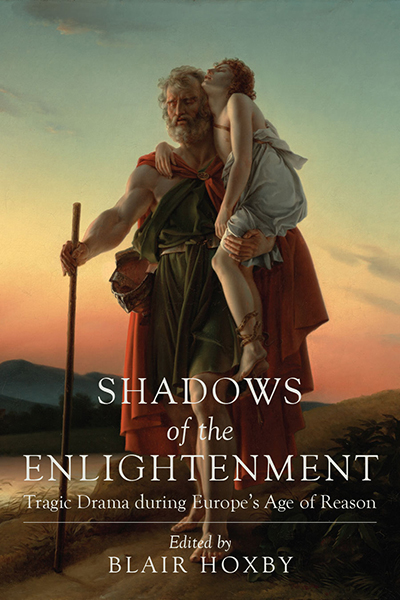 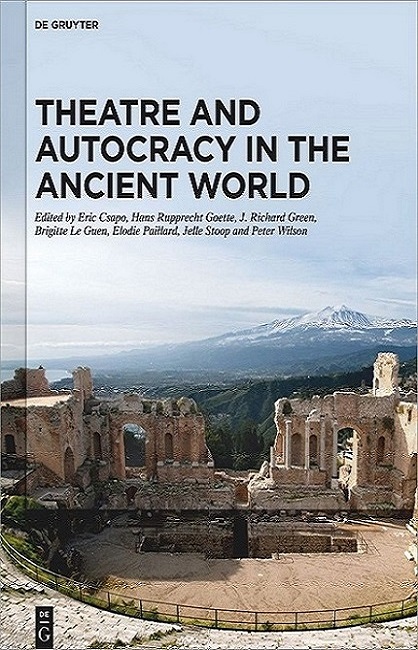 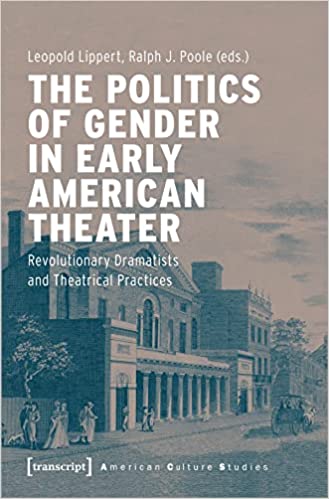 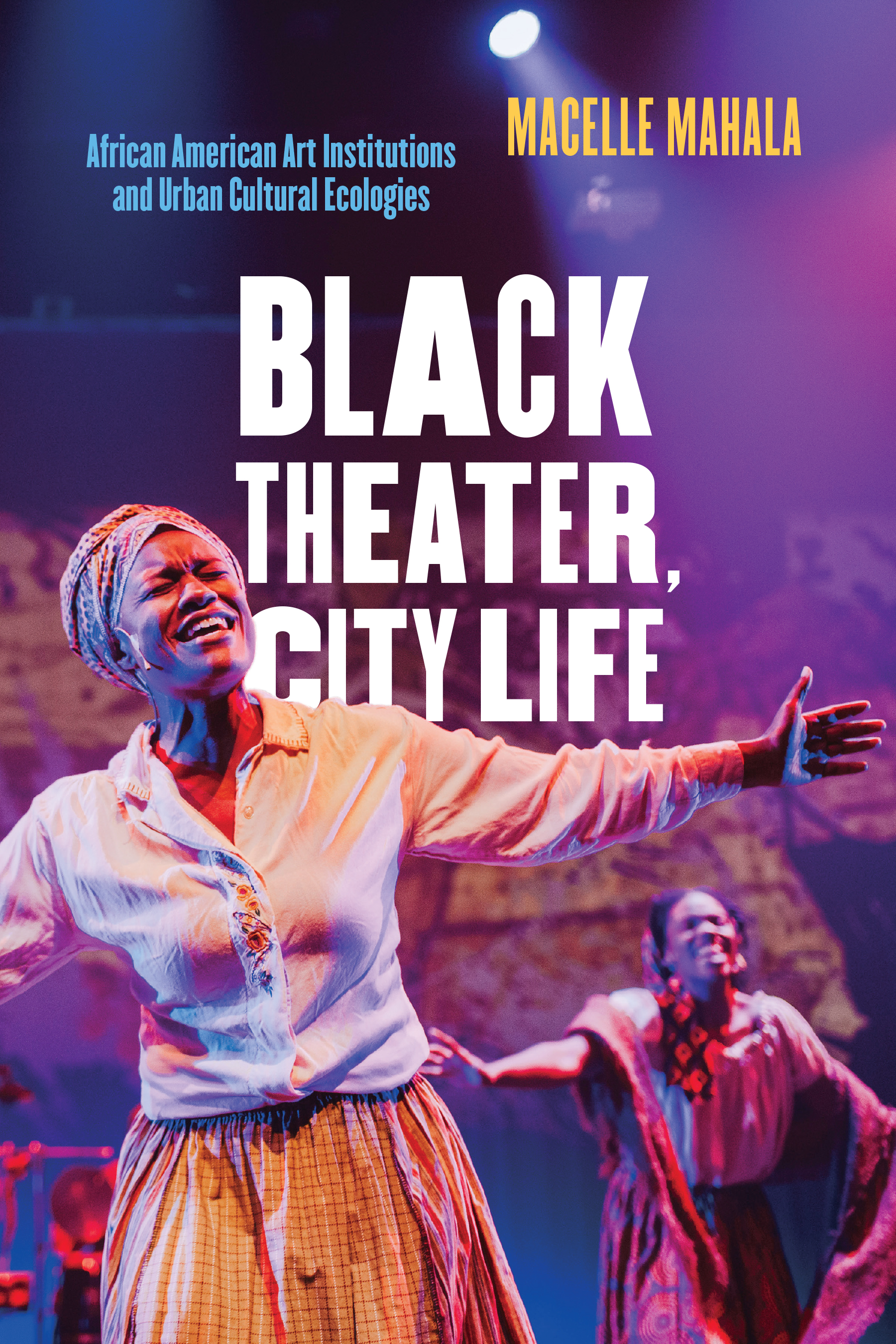