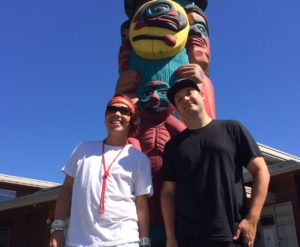 September, 18, 2016, the First Nation communities, Tsleil-Waututh, Squamish and Musqueam Nations, jointly hosted a #Two-Spirit Gathering on the traditional and unceded territory of the Tsleil-Waututh Nation located in what is now called North Vancouver, BC. 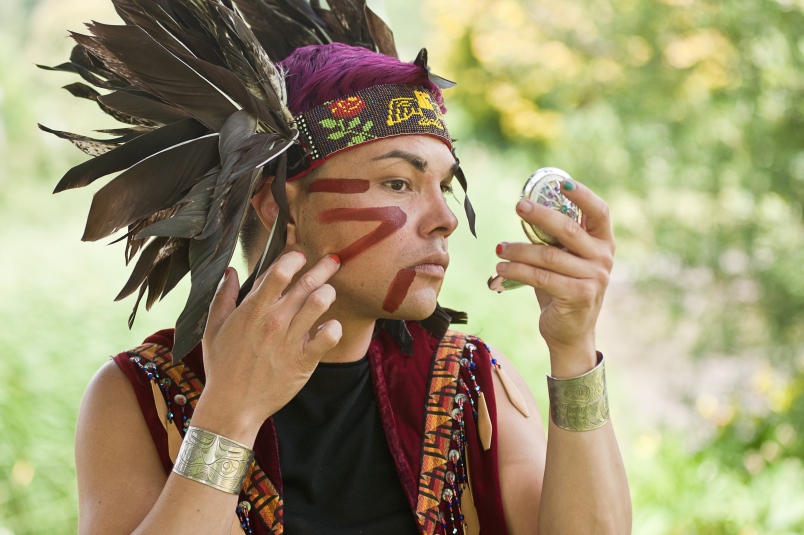 Two spirits, one struggle: The front lines of being First Nations and gay

Vancouver fashion designer Tyler-Alan Jacobs is one of hundreds of Vancouverites who identify as two-spirit – a First Nations term for gay, lesbian, bisexual, transgender, and other-gender identities. 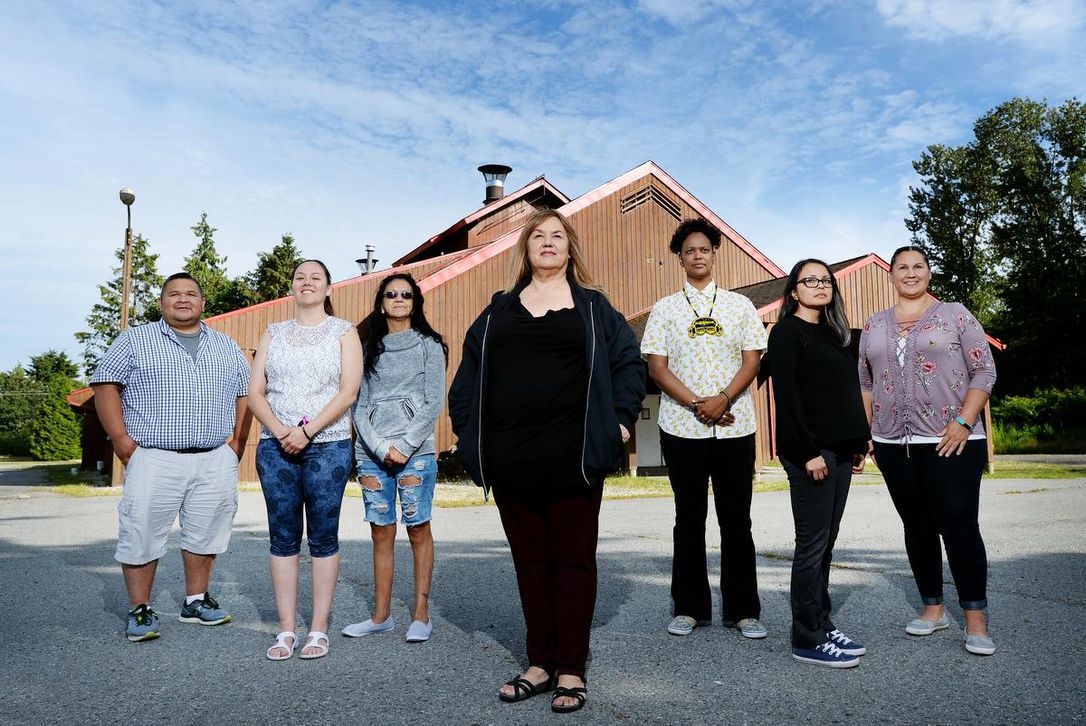 For first time ever, Musqueam, Squamish, Tsleil-Waututh will all have floats in Vancouver’s Pride Parade

2018 marked the first time Squamish, Musqueam and Tsleil-Waututh nations had their own floats in Vancouver's Pride Parade. 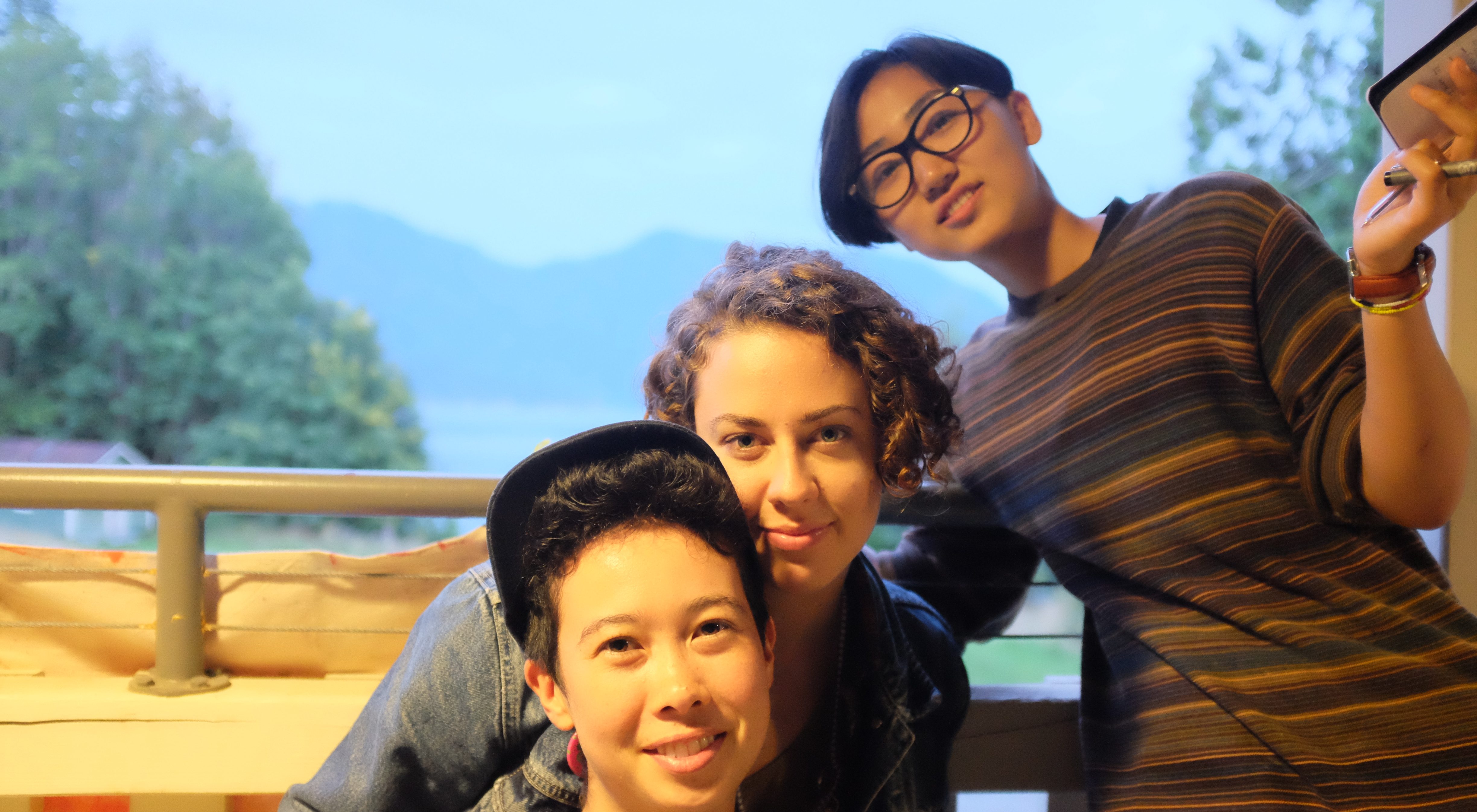 Creates an inclusive leadership summer camp experience for queer, trans, Two-Spirit, and allied youth ages 14-21 from across BC and the Yukon. 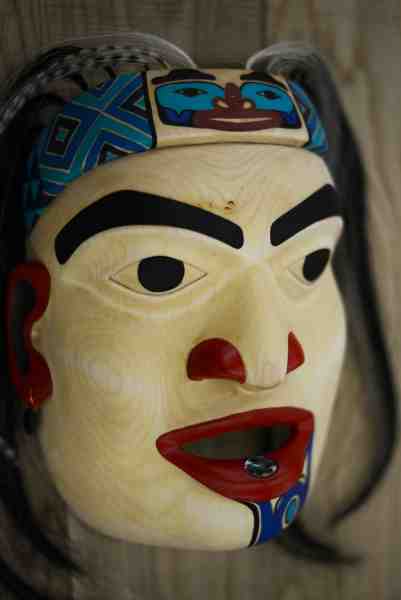 The series grew out of the shared desire of Massy Books owner Patricia Massy and Room Magazine editorial board members Jónína Kirton and Jessica Johns to raise the voices of Indigenous women, Two Spirit and queer writers. 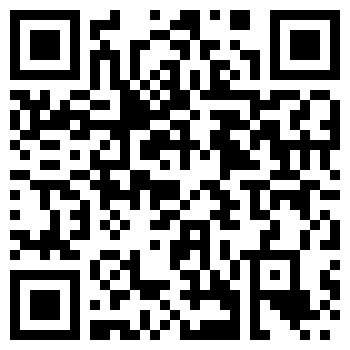 Two-spirit and Indigenous Queer Studies is an interdisciplinary field grounded in the languages, cultures, histories, geographies, identities and contemporary experiences of Indigenous peoples in relation to gender and sexual expression.

The term "Two-spirit" (also stylized as: two spirit, two spirited, Two-Spirit, Two-Spirited or 2Spirit) is a pan-Indigenous term coined in 1990 at the third annual international LGBT Native American gathering in Winnipeg. Originally, Elder Myra Laramee shared the name "Two-spirit" and it was quickly adopted to replace outdated, offensive language and to distinguish the experience of Indigenous peoples from non-Indigenous peoples. (Source: https://twospiritmanitoba.ca/we-belong)

Generally Two-spirit is not a term used interchangeably to refer to Indigenous LGBTQIA+ or Indigenous Queer experiences, although these identities may be closely connected for many people. Ceremonial and traditional cultural roles are frequently and exclusively associated with Two-spirit people. Two-spirit and Indigenous Queer work may (or may not) intersect with critical approaches such as decolonization and feminism.

Out on the Shelves is a non-profit, LGBT2QIA+ community library built and cared for by volunteers, librarians, and librarians-in-training who are committed to anti-oppressive social justice work. Although we are located on UBC's West Point Grey campus, we are not officially affiliated with UBC or its libraries. Library cards are FREE!