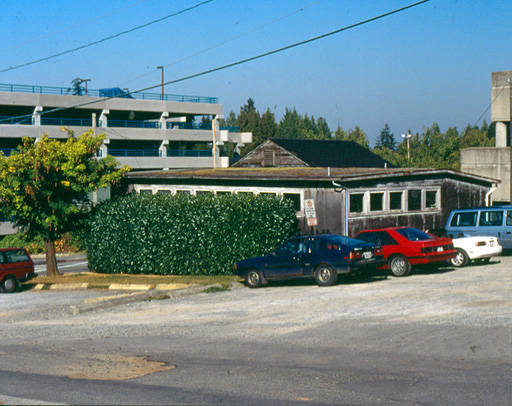 X̱wi7x̱wa (pronounced whei-wha) is part of the continuing development of First Nations/Indigenous education at the University of British Columbia. In recognition of the generosity of William and June Bellman to the First Nations Longhouse, X̱wi7x̱wa, the Squamish Nation name “Echo”, was presented to Mr. William Bellman at the First Nations Longhouse opening ceremonies by the late Chief Simon Baker, Squamish Nation (May 25, 1993). The new Library also carries this name. The library’s history began in the early 1970′s with the founding of the Indian Education Resource Centre. The collection later became the Native Indian Teacher Education Program (NITEP) collection. A Stauffer Foundation grant (1984) enabled the provision of some NITEP library services and the upgrading of the collection. When the First Nations House of Learning opened the new Longhouse and Library in May 1993, NITEP transferred the collection to X̱wi7x̱wa.