History of Science and Medicine 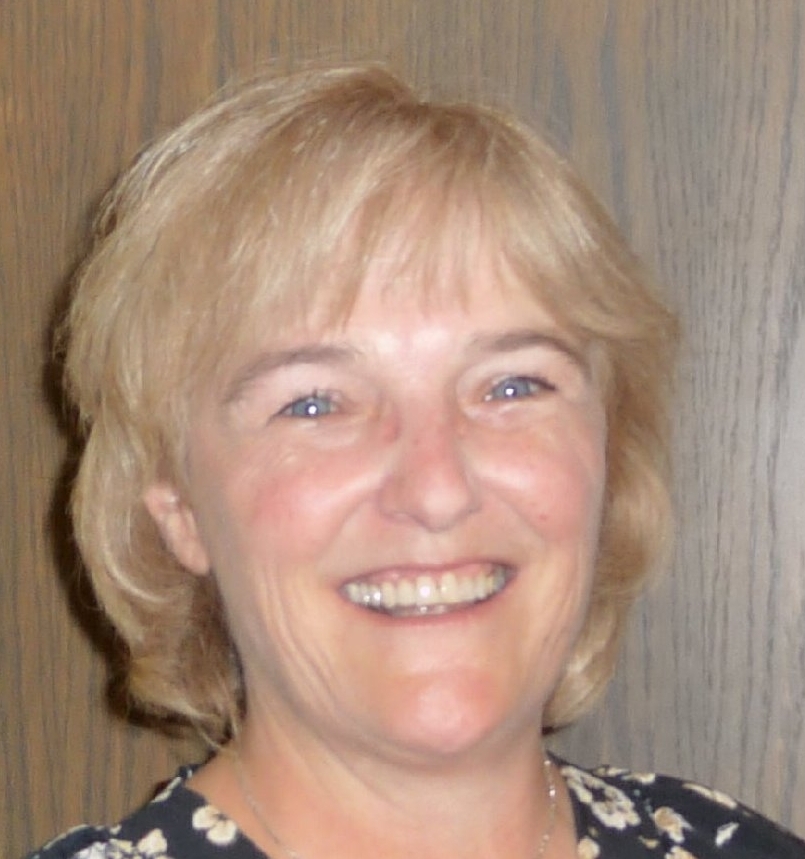 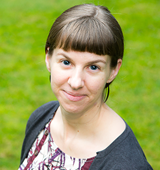