Ukrainians first came to Canada in the 19th century. The initial influx came as the Canadian government promoted the immigration of farmers.

During the First World War, thousands of Ukrainian Canadians were imprisoned as enemy aliens due to their origins in the Austro-Hungarian Empire.

According to 2016 census, Ukrainian Canadians number 1,359,655 or 3.8 per cent of the country's population and are mainly Canadian-born citizens.

View the 2016 Census Data.
2021 Census data for ethnocultural and religious diversity to be released October 26, 2022. 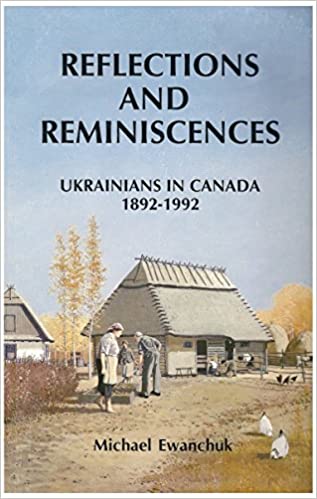 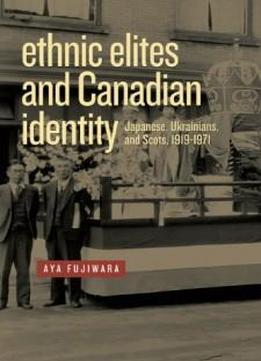 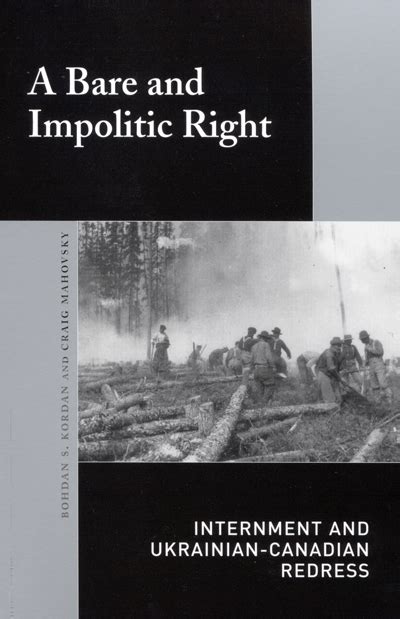 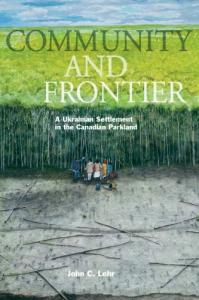 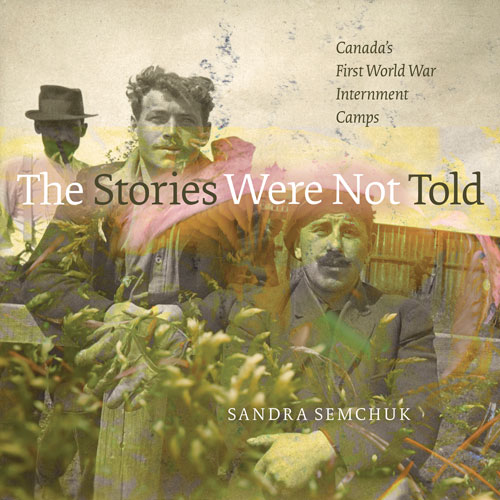 Ukrainian Folklife Archive. (University of Alberta)  Mandate is to document, preserve, and study Ukrainian vernacular culture in Ukraine, Canada, and around the world.