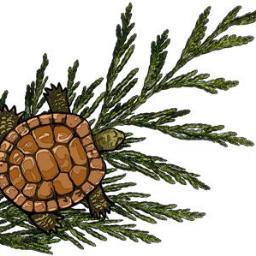 " The American Indian Youth Literature Awards are presented every two years. The awards were established as a way to identify and honor the very best writing and illustrations by and about American Indians and Alaska Natives. Books selected to receive the award present American Indians in the fullness of their humanity in the present and in past contexts. Honor Books are also selected in each category." [x]

The Governor General's Literary Awards, run by the Canada Council of the Arts, "recognize Canada’s best English and French books in 7 categories: Fiction, Non-fiction, Poetry, Drama, Young People’s Literature – Text, Young People’s Literature – Illustrated Books and Translation (from French to English and vice-versa). The awards promote Canadian literature, and encourage Canadians to read. They provide valuable recognition to finalists and winners from peers and readers across the country." [x]

While these awards are not specifically Indigenous, they often feature books by Indigenous writers. 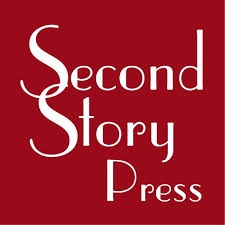 Second Story Press, a feminist publisher based in Toronto, runs an Indigenous Writers and Illustrators Contest for Indigenous creators with unpublished manuscripts. Winners to date include: