The texts featured in these bibliographies are by Native American, First Nations, Métis, and Inuit writers and illustrators located in what we now call North America.

The First Nations Development Institute partnered with Dr. Debbie Reese (Nambé Pueblo) to assemble the Native American Children's Literature Recommended Reading List and an accompanying discussion guide for each book on the list. The five books are essential reading for young ones in Head Start and preschool, to elementary and middle schoolers. For high school students there is a Native comic book. The reading list is full of wonderful, culturally authentic stories and cover art. 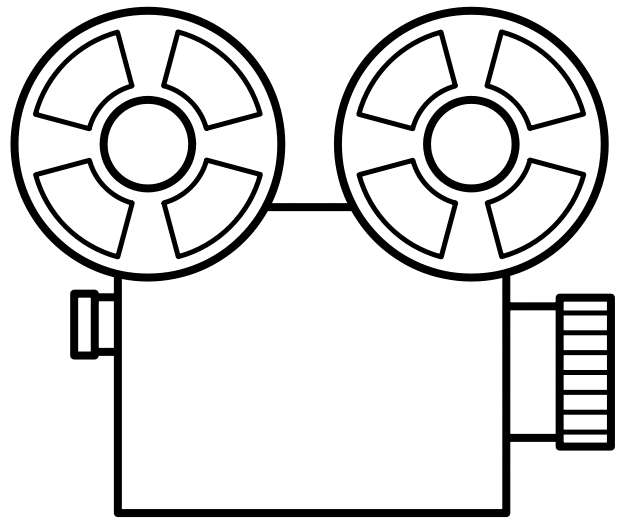