The X̱wi7x̱wa Library (pronounced whei-wha) is a centre for academic and community Indigenous scholarship. Our collections and services reflect Aboriginal approaches to teaching, learning, and research.

Ta’kaiya is from the Tla’Amin First Nation and grew up along the shores of the Salish Sea in British Columbia, Canada. She has spoken at United Nations conferences, environmental events, and classrooms across Canada and internationally. 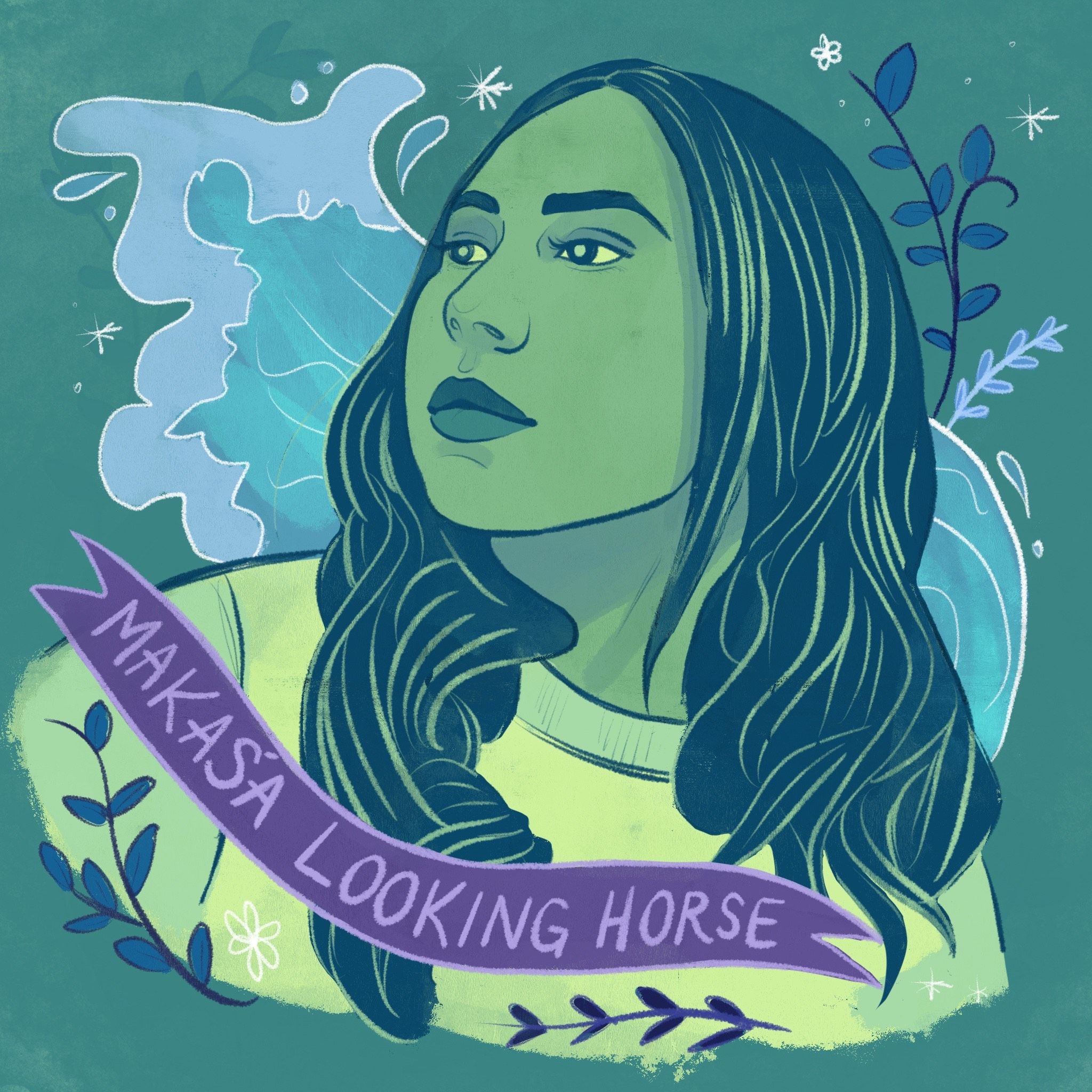 Makas'a Looking Horse is a Lakota and Mohawk Wolf Clans water protector who started a social media campaign against Nestle and is the host of Ohneganos: Let's Talk Water series.