This guide was created and developed by a settler, who is an uninvited guest on the unceded, ancestral, and ongoing territory of the Syilx Peoples. If there is material that should be on this guide, or material that not should not be but is, please let me know. This guide is a work in progress and requires continual learning to improve and develop. Contact details are below.

Have a suggestion, comment, idea for it? Please let me know! 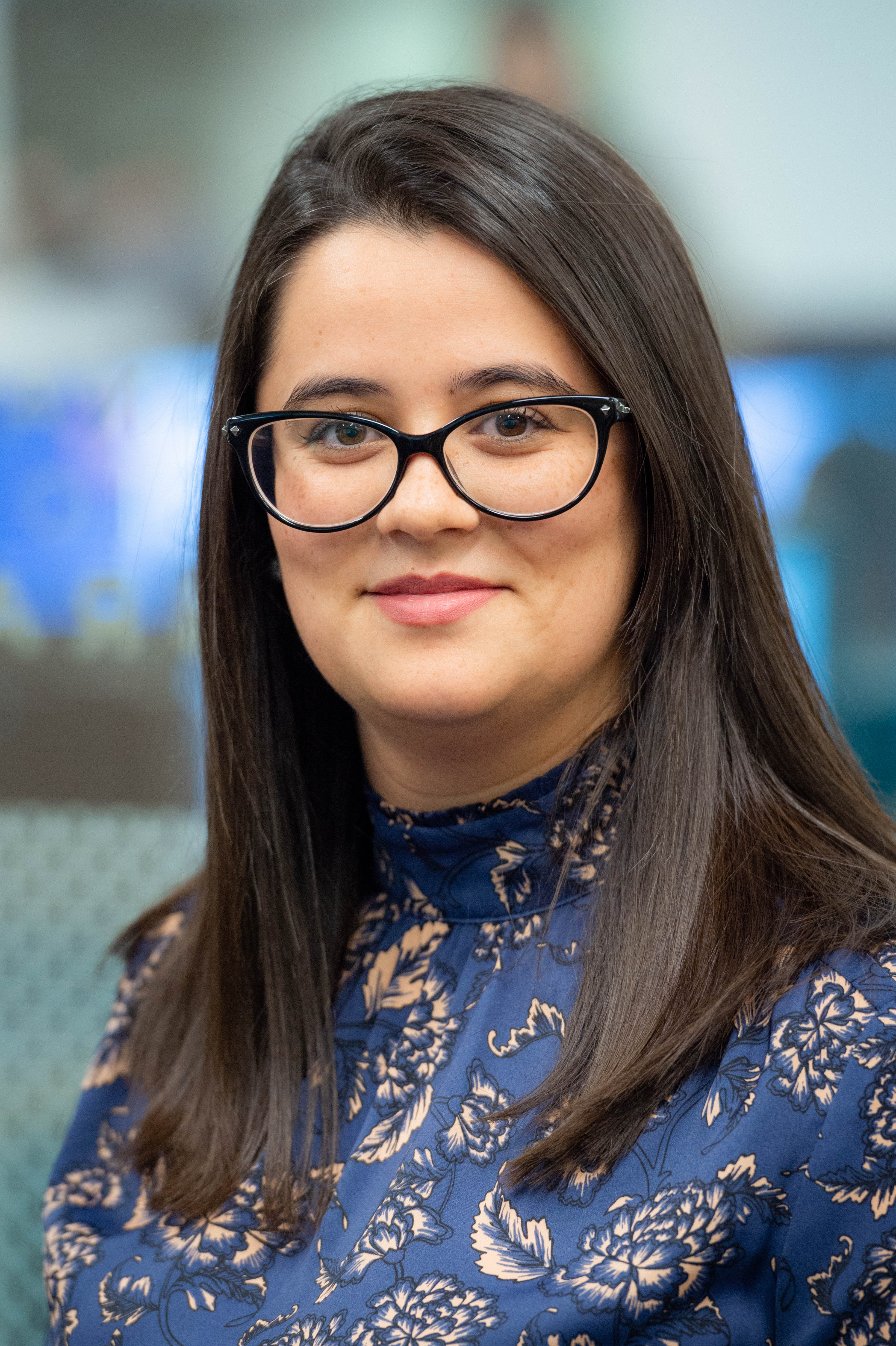 The University of British Columbia Okanagan campus is located on the traditional, ancestral, and unceded territory of the Syilx Okanagan People. This guide is a starting point for resources and research strategies on your journey of strengthening knowledge of the relationship between UBC, its community members, and the Syilx Okanagan Nation and people.

This guide is a work in progress.

The Okanagan Nation Alliance has a number of webpages about Indian Residential Schools and the impacts specifically to the Syilx community.

The Okanagan Nation Alliance has produced a video whose purpose "is to educate people about what residential school meant for the Syilx people. First and foremost, this provides an opportunity for people to learn about the history of how residential school played out in their local community, and address intergenerational impacts while at the same time pointing to the hope for the future that lies in ongoing efforts to redress the impact of residential school and strengthen Syilx family systems."