Deigned by designed by Philip (Opie) Oppenheim, a Ntla’kapmx artist, the NITEP logo is based on a legend that comes from the Northwest Coast of BC and is found in one form or another in some Aboriginal cultures.

The logo shows Raven with sun in his beak superimposed over a circle that represents a hole in the sky. The NITEP Advisory Committee (renamed the First Nations Education Council in February 1995) thought this would be a fitting symbol because NITEP hopes to bring the light of education to Aboriginal children in a much more effective way than has happened in the past. 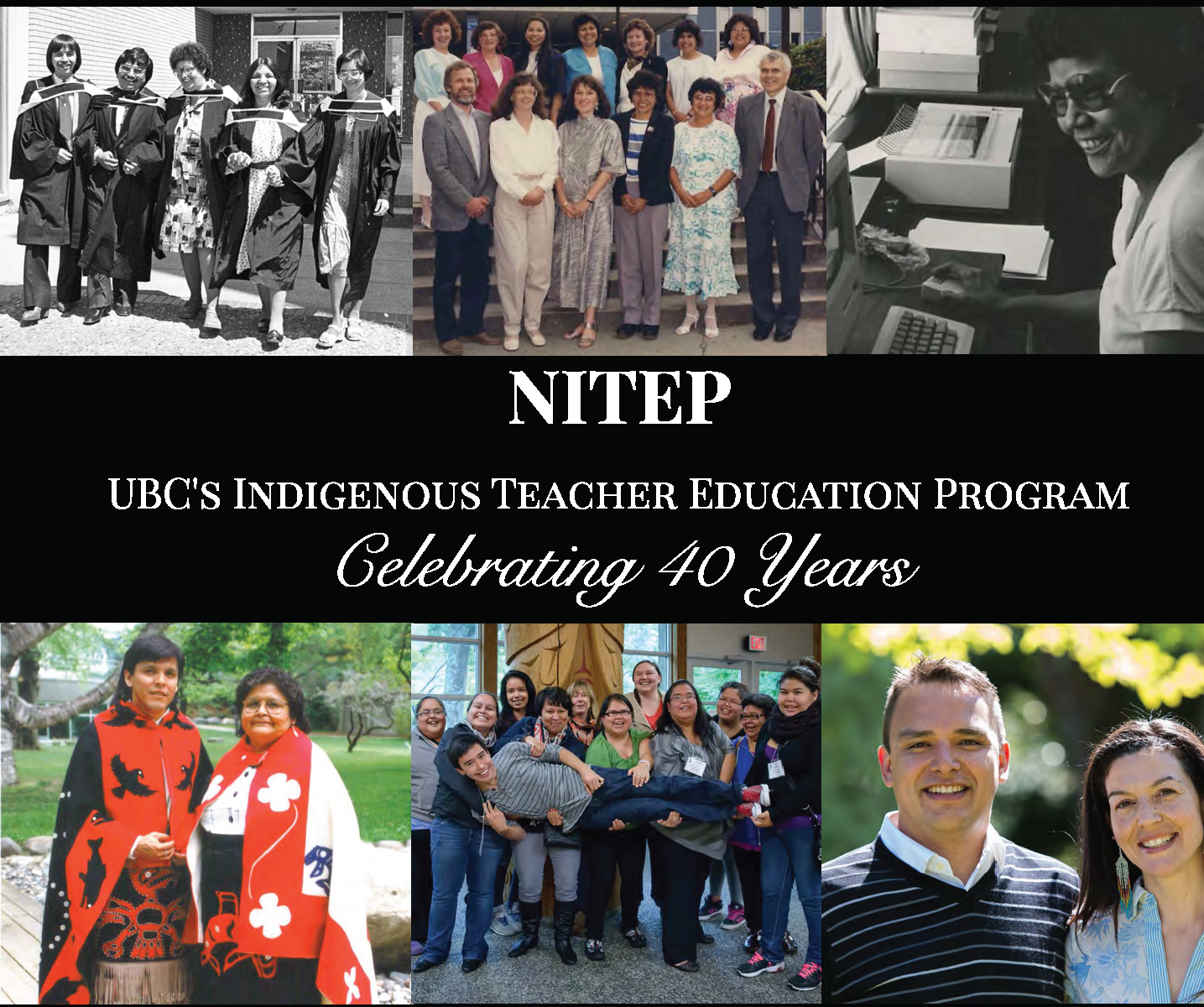 NITEP (the Native Indian Teaching Program) is a UBC Bachelor of Education Program (Elementary and Secondary) guided by an Advisory Council of Aboriginal educators and community members, UBC faculty, a coordinator representative, a BCTF representative, and NITEP teacher candidates.

Learn more about the program at the NITEP website.