This guide is for K-12 educators seeking digital primary sources to use in their classrooms. 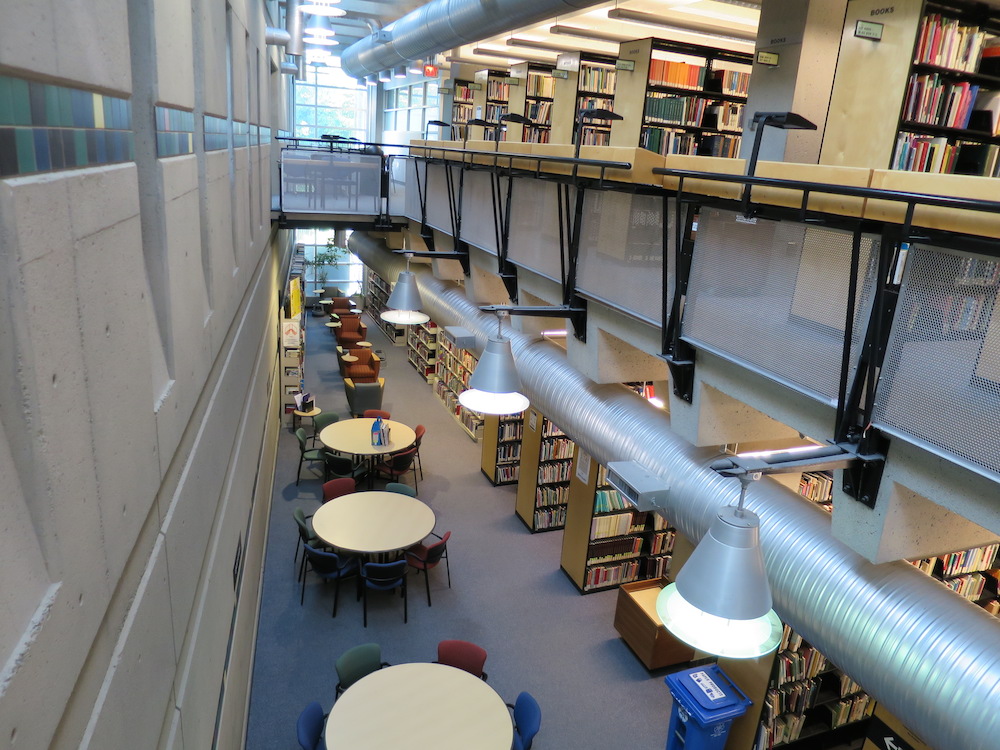 The Japanese Canadian Photograph Collection documents a wide range of the experiences of Canadians of Japanese descent in British Columbia, the resource is particularly strong in chronicling their treatment during World War II.

The BC Historical Books collection documents the history and life of British Columbia.

The Chung Collection contains historical documents, photographs, books, maps and pamphlets illustrate British Columbia's political, social and cultural history. The scope of these documents include everything from 18th-century documents and books to tourism brochures from the 1950's and 60's. Includes travel narratives of explorers such as James Cook, George Vancouver, Dionisio Galiano, Ivan Kruzenshtern and Etienne Marchand

The Uno Langmann collection consists of more than 7,900 images from 77 albums. This collection includes extensive coverage of B.C. from the 1850s to the 1950s and includes photographs in a wide variety of formats and genres including albums, diaries, portraits, landscapes and city/townscapes.