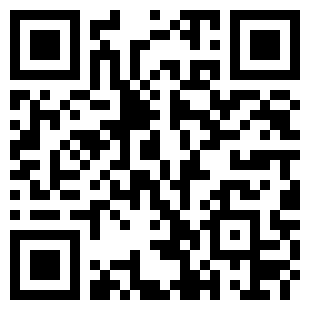 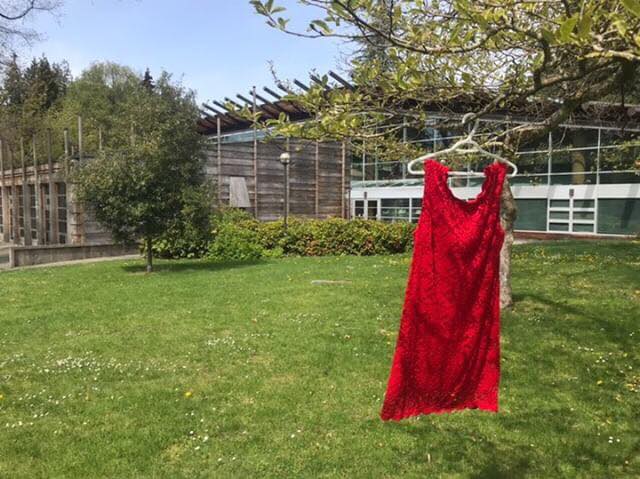 This guide is to help in locating resources about Missing & Murdered Indigenous Women, Girls, & Two-Spirit (MMIWG2S) in Canada. Here you will find links to books, e-books, journals, articles, theses, videos, websites and more about this topic.

In September 2016, the Government of Canada launched an entirely independent National Inquiry into Missing and Murdered Indigenous Women and Girls. In June 2019, the MMIWG National Inquiry released their final report, finding that persistent and deliberate human and Indigenous rights violations and abuses are the root cause behind Canada’s staggering rates of violence against Indigenous women, girls and 2SLGBTQQIA people.

Indigenous women face life-threatening, gender-based violence, and disproportionately experience violent crimes because of hatred and racism, as the 1484 family members and survivors proved during their testimonies for the National Inquiry. The Calls to Justice 15.1-15.8 asks Canadians to learn how violence against Indigenous women and girls is part of longstanding colonial policies, rather than a result of individual choice.

The Government of Canada has set up a national, toll-free crisis line, to provide support for anyone who requires assistance.  This line is available free of charge, 24 hours a day, 7 days a week. Service is available in English, French, Cree, Anishinaabemowin (Ojbiway) and Inuktitut.