Rare Books and Special Collections (RBSC) has a number of fine and private press books in its collection.

While many of the artists and presses in our collection are from British Columbia, our collection also includes notable examples of fine and private press books from other parts of Canada and around the world. In addition to holding the published works by many BC presses, we also hold the archival records of various authors, bookbinders, and presses.

About Fine and Private Press Books

Fine press books are crafted by publishers that produce books of high artistic quality and craftsmanship. They are often published in limited editions, include unique illustrations, and use high quality paper and binding materials. According to Crane Giamo and Emily Tipps of the University of Utah, "fine press books’ physicality is part of their inherent data. Their information is not only theoretical and linguistic, but also (and often primarily) tactile and visual. Traditional fine press is characterized by letterpress-printed text, handmade paper, and meticulous typesetting."

Private press books are produced by a small press that is most often operated as an artistic or craft-based venture rather than a purely commercial business. Private press is often a term used to describe the English Arts and Crafts movement of the 19th and 20th centuries under the influence of William Morris' Kelmscott Press.

Try following one of these links. These subject headings are used throughout the UBC libraries, not only for RBSC. 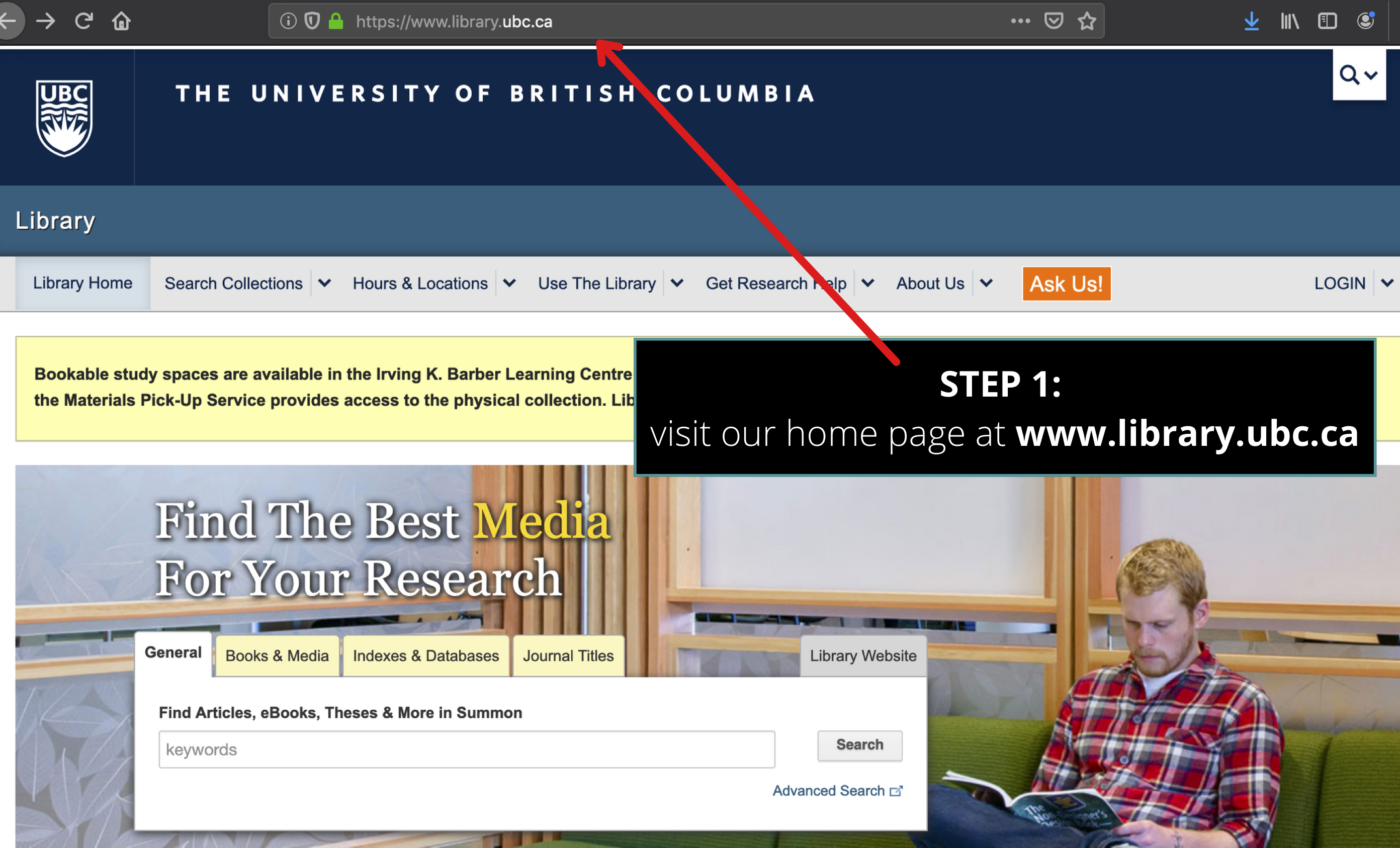 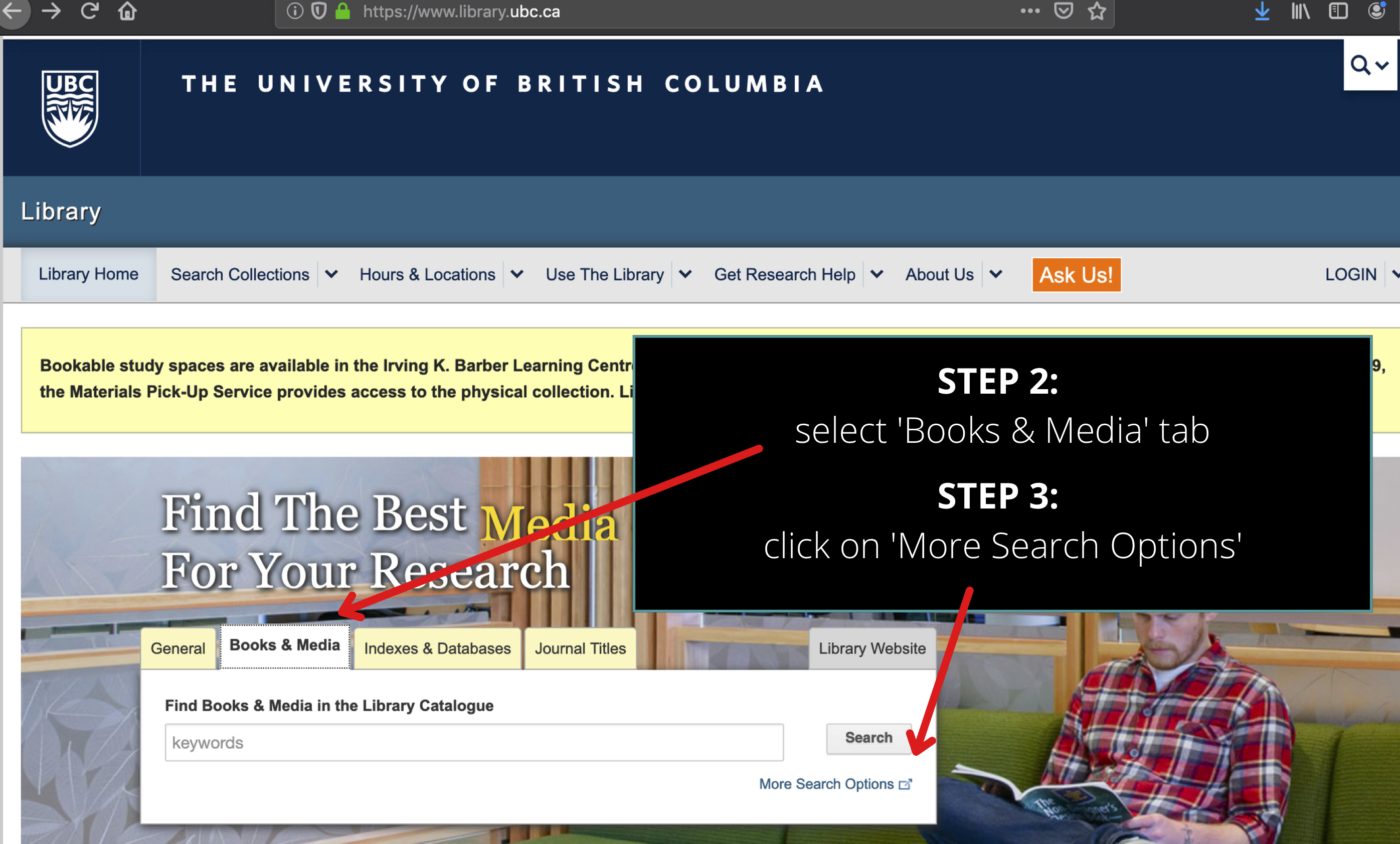 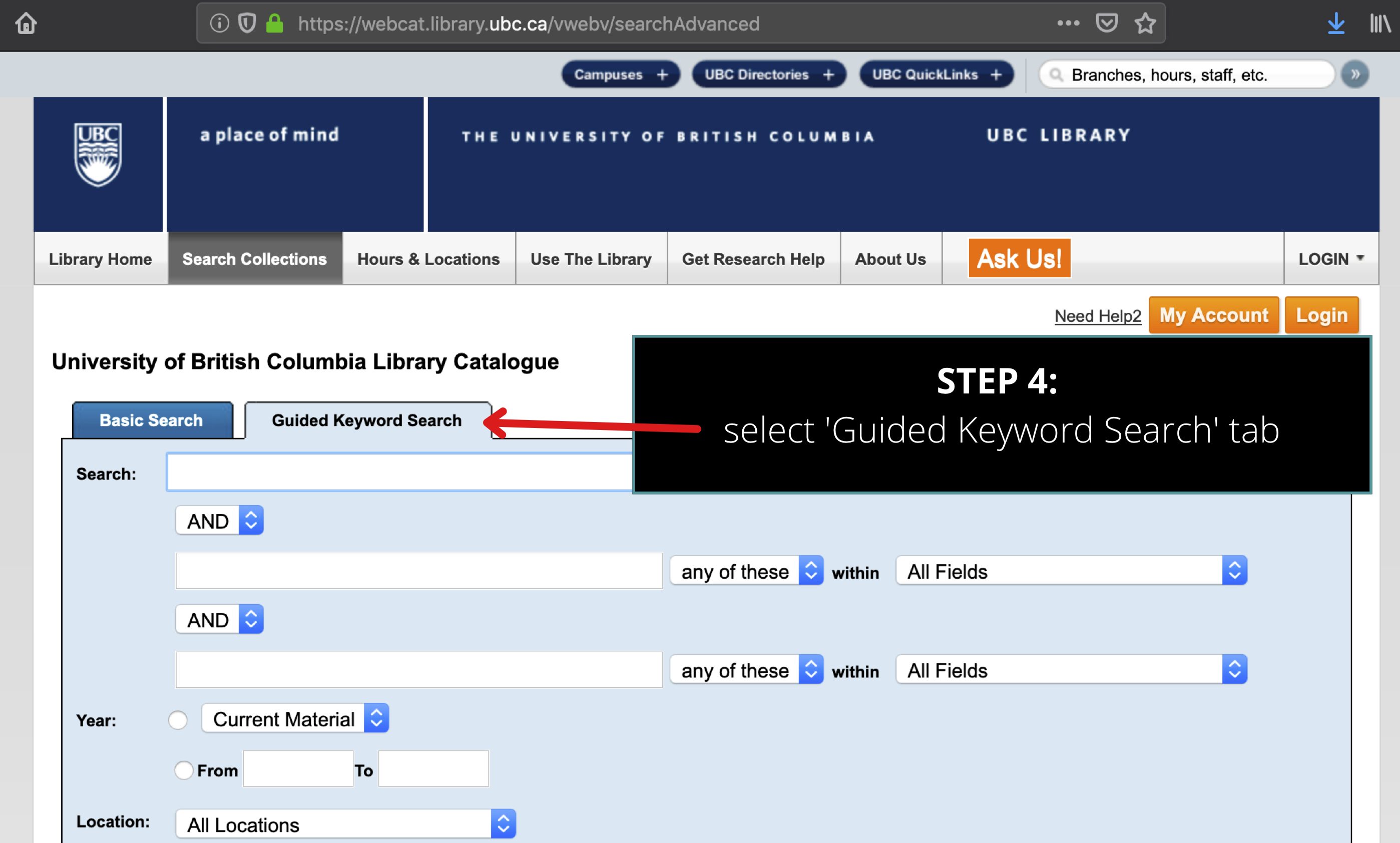 Steps 5-6: Type in the name of the publisher you want to find; apply filters for 'as a phrase', 'Publisher/Place', and 'Rare Books and Special Collections' 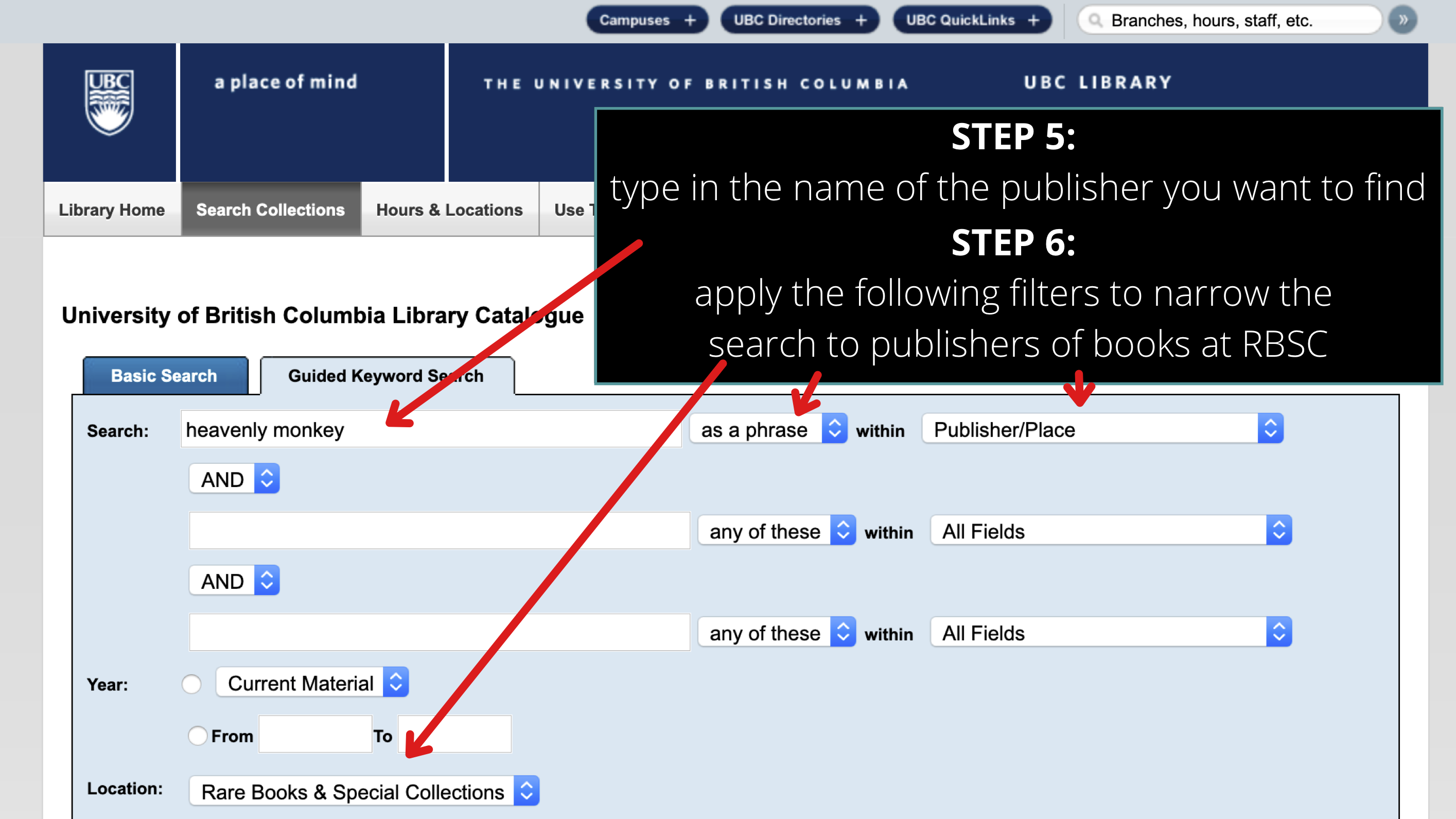 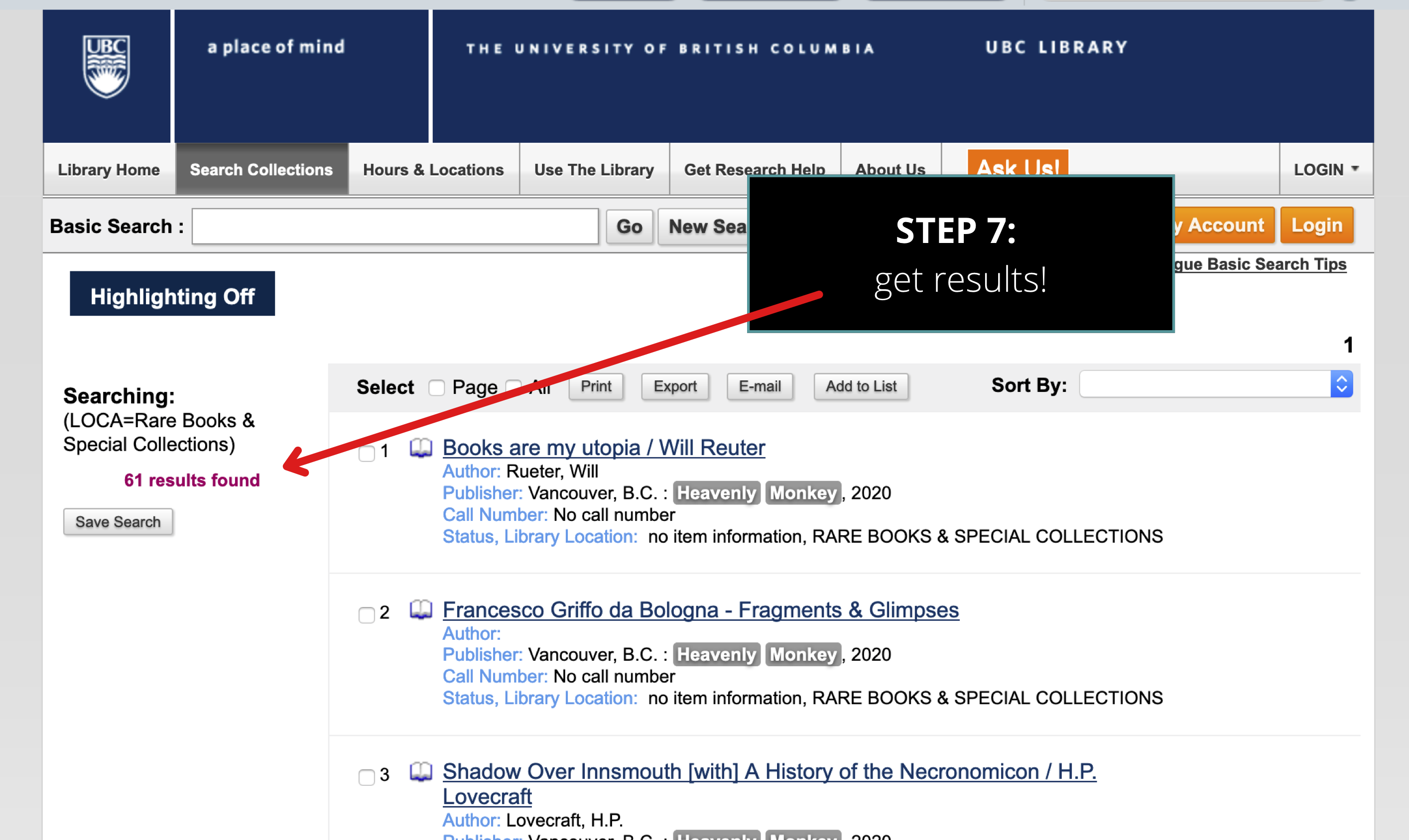 Related Works in the UBC Catalogue