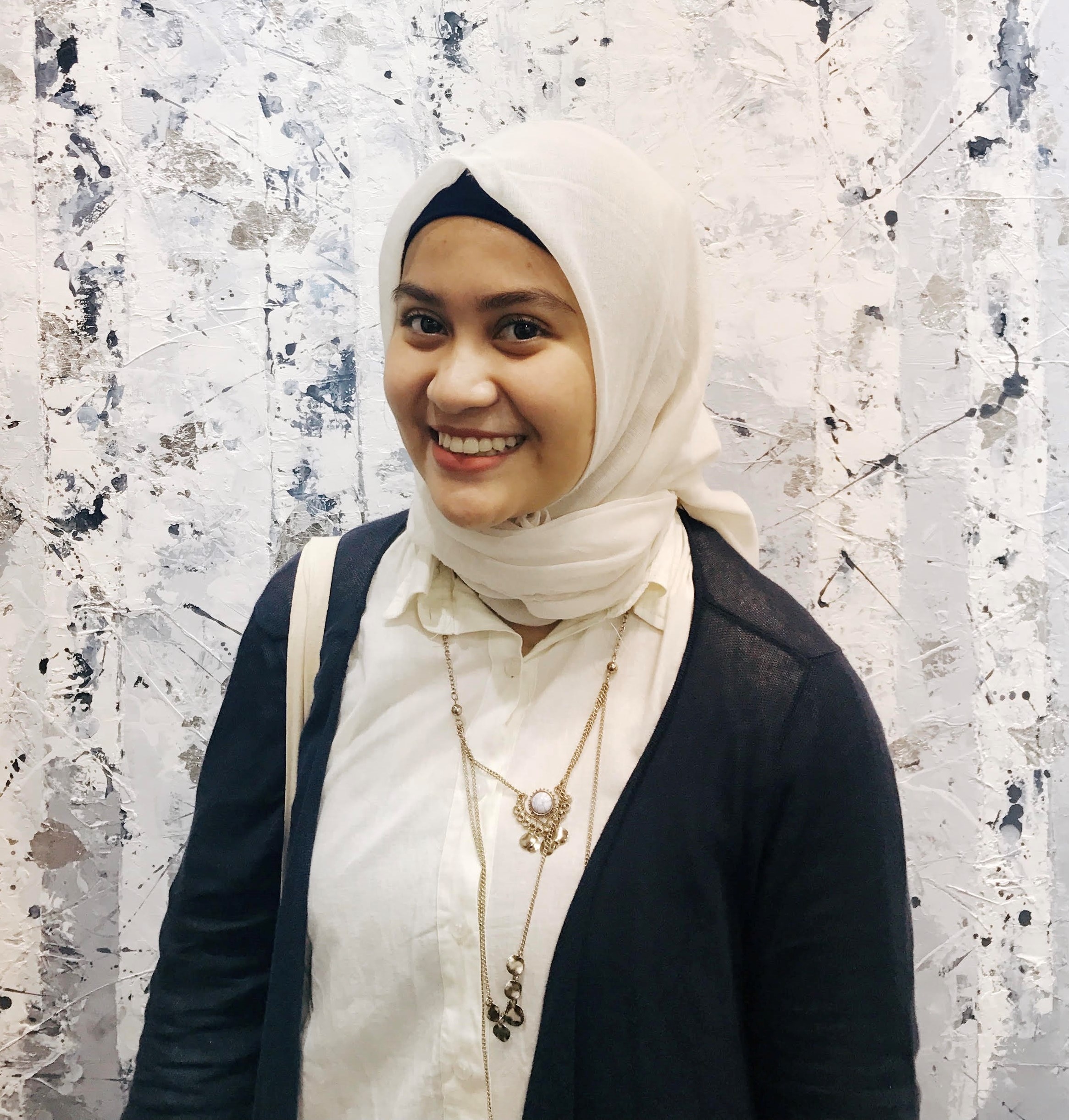 Do you have more book suggestions you would like to add to the list?
Email me at azzah.farras@ubc.ca