May 5 marks the National Day of Awareness for Missing and Murdered Indigenous Women, Girls and Two-Spirit people (MMIWG2S) in Canada. Also known as Red Dress Day. The red dresses act as a visual reminder of all the missing women, girls, and Two-Spirit people. The day is about building awareness of this ongoing harm and honouring those who were lost and their families. #NoMoreStolenSisters 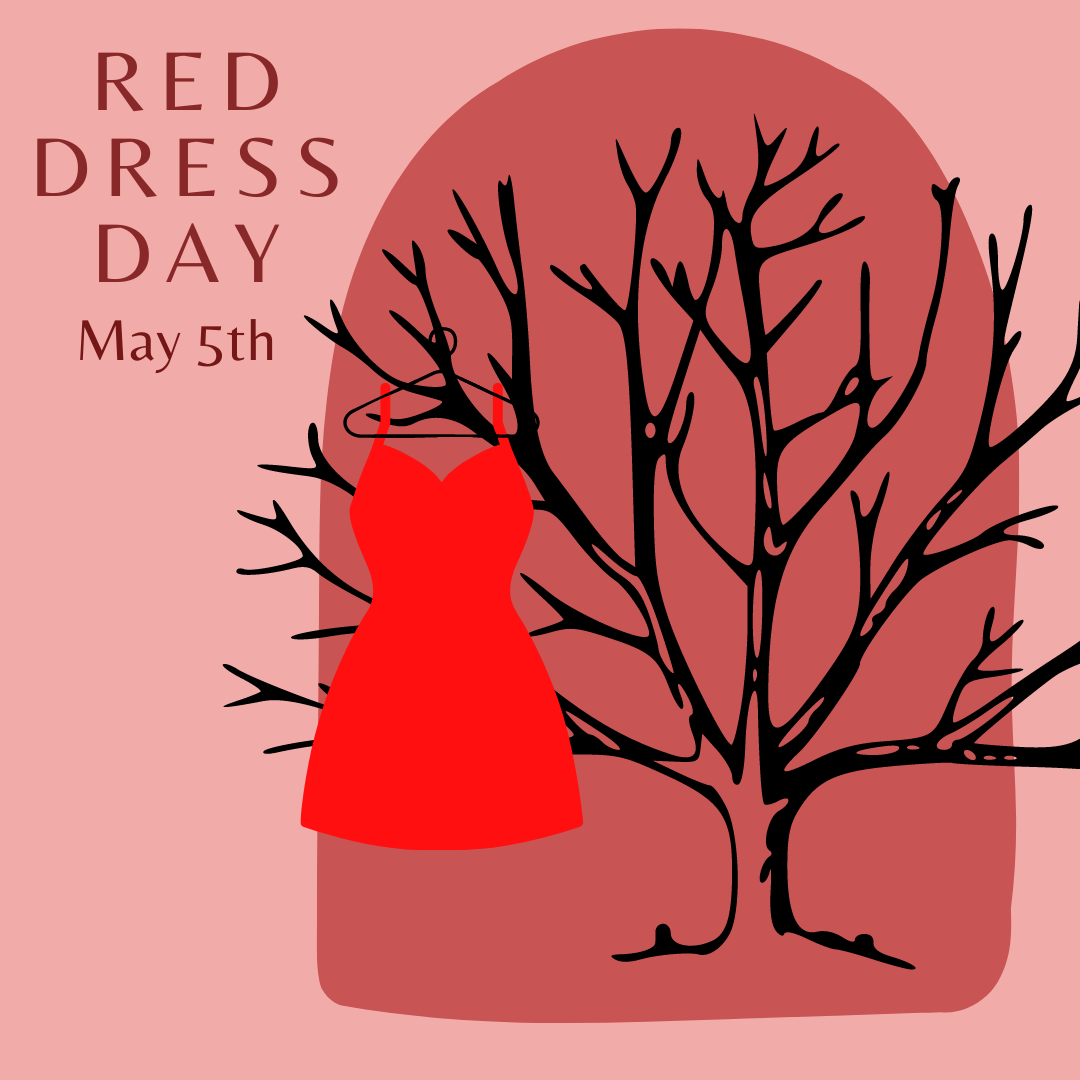 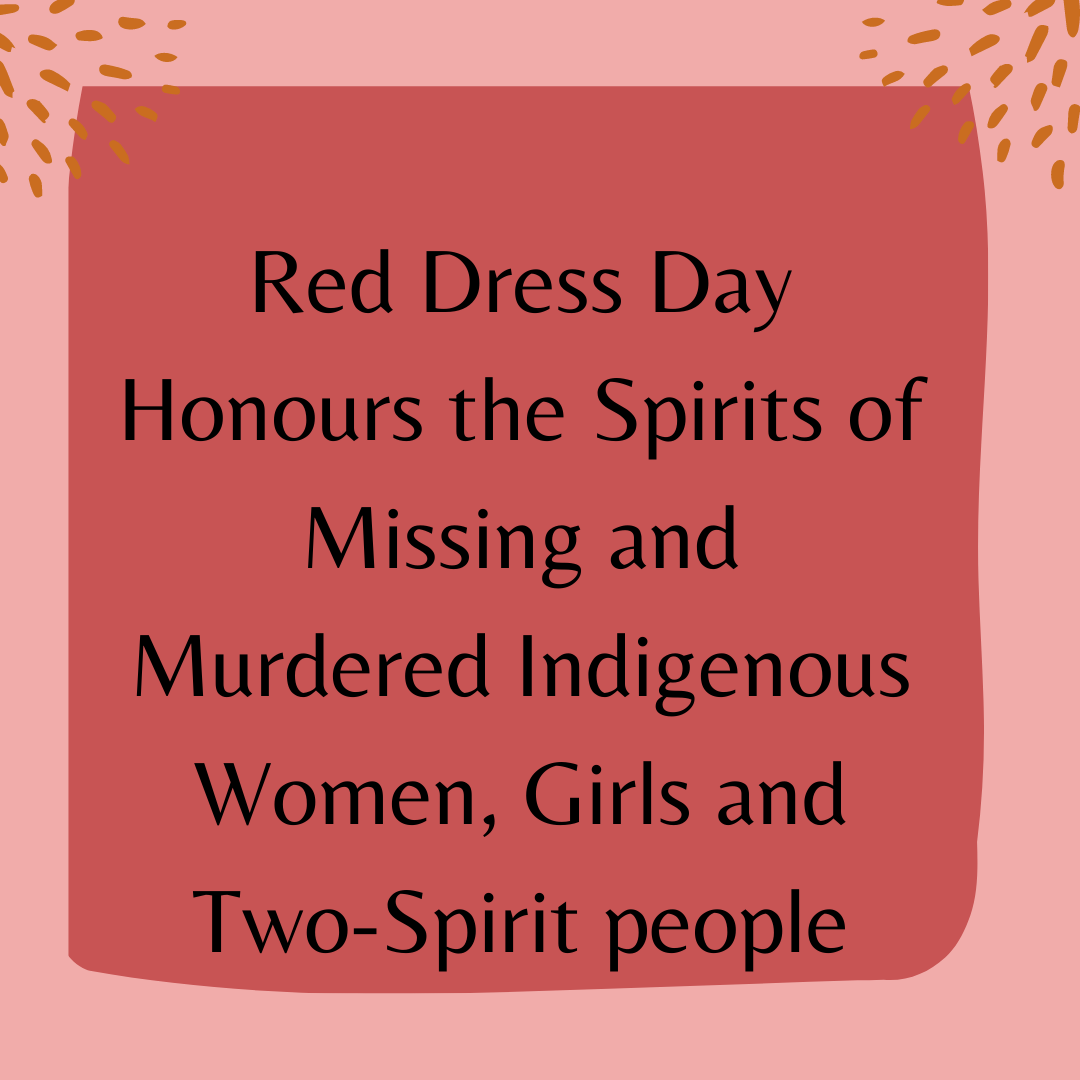 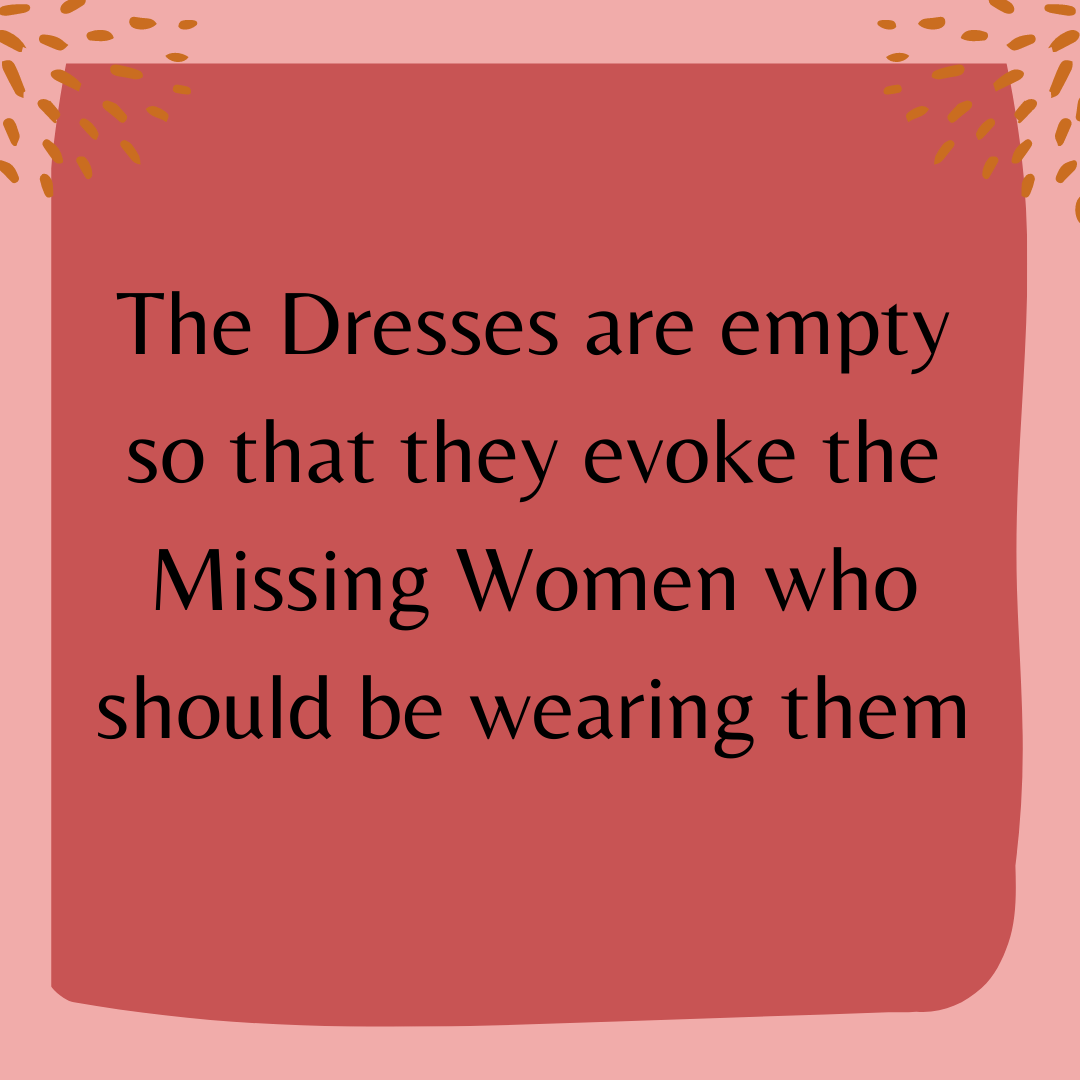 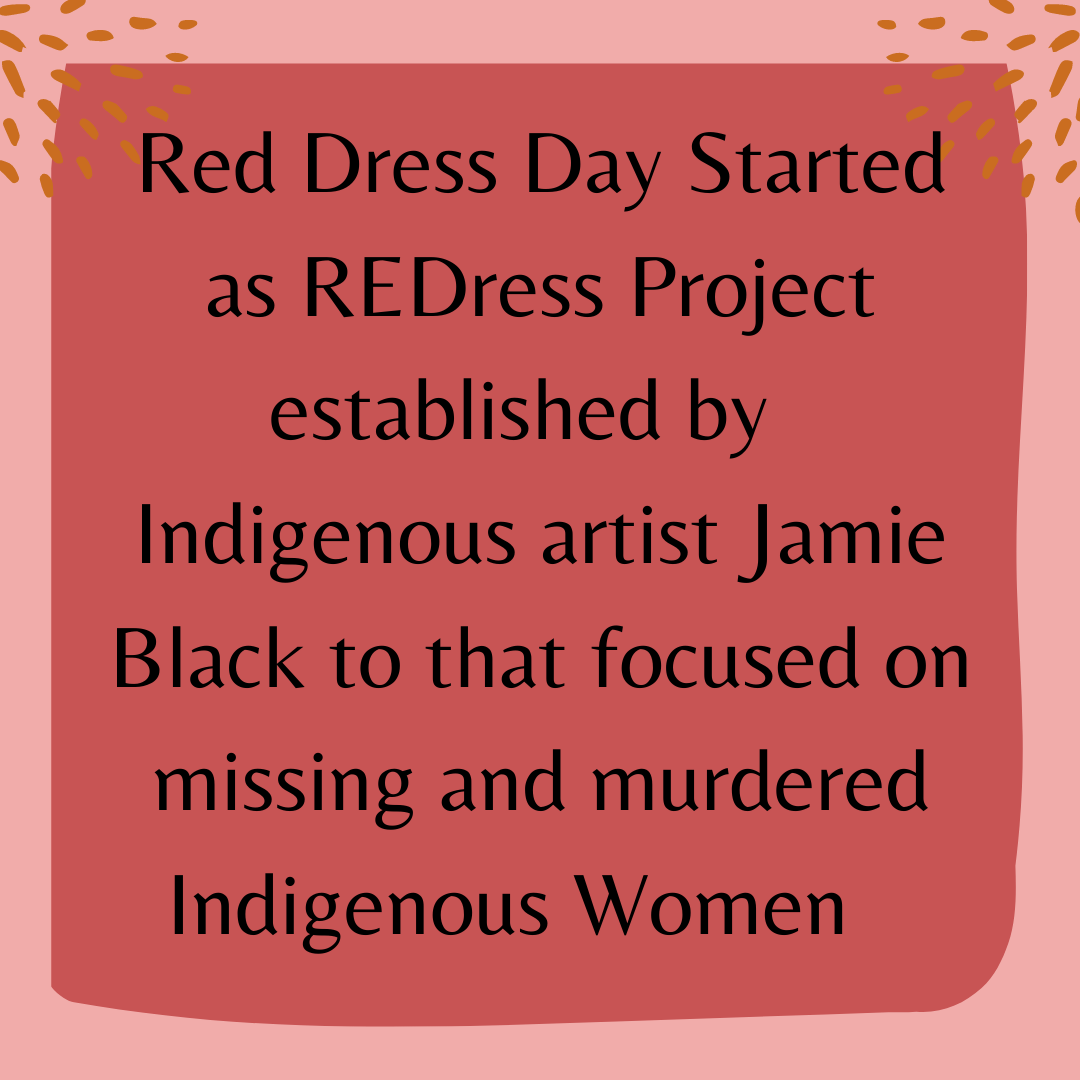 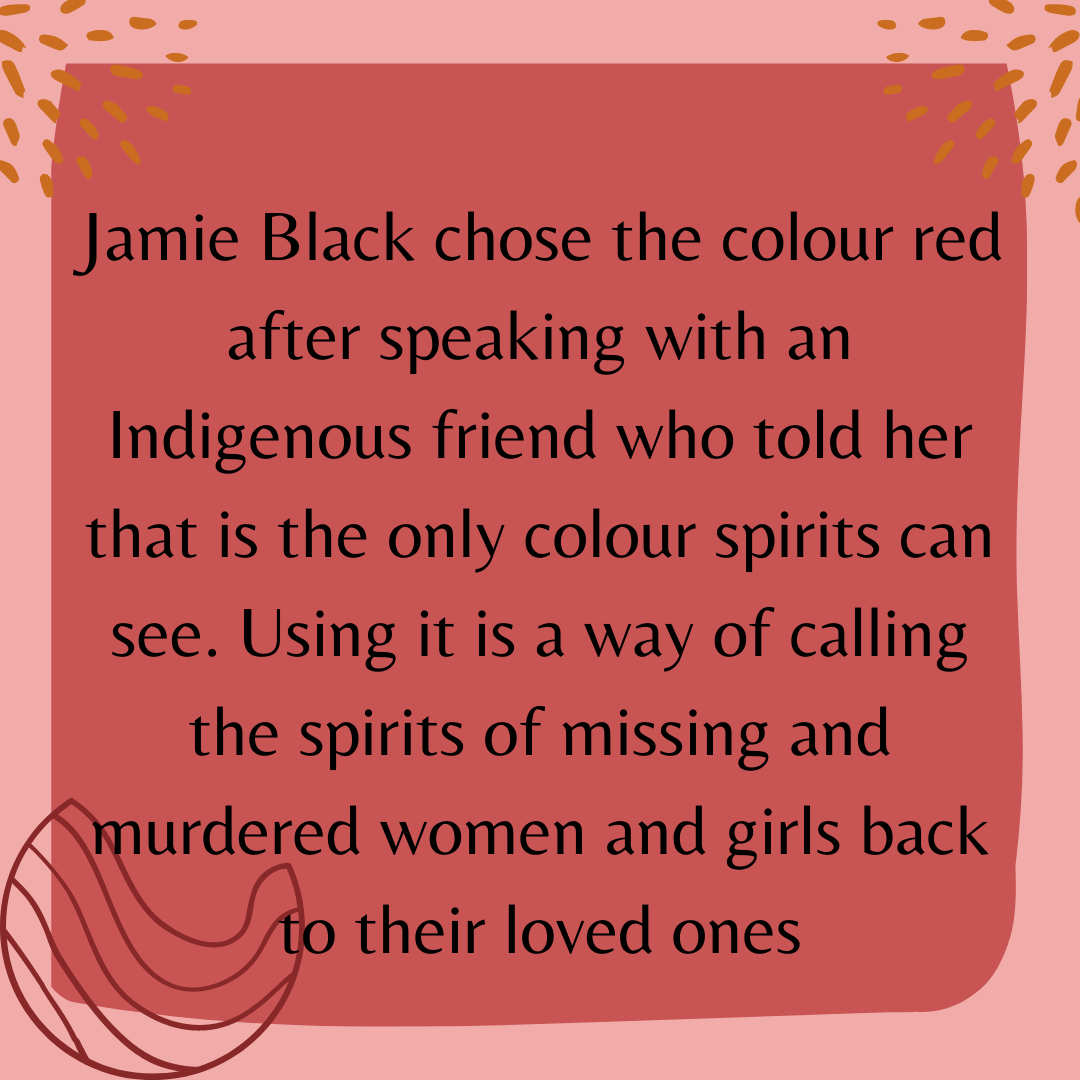 Remembering and acknowledging the injustices, the lack of follow-up, the lack of resolution. These families have lived with this for years, and in some cases for decades. And so having a Red Dress Day, and recognizing that these stories occur. That these families are still looking for answers, and that this can't continue to happen. That is what we are doing today: trying to address a wrong that has taken place for many years and many decades.

If you see a red dress hanging in a public space you are witnessing a true, grassroots movement, the REDress Project.

As Canadians commemorate Red Dress Day in Canada, local government leaders are keen on addressing the national inquiry on Missing and Murdered Indigenous Women and Girls (MMIWG) and the report’s 231 Calls for Justice.

4. Red Dress Day 'near and dear' to Island woman

5. Cost of Doing Nothing : Missing and Murdered Indigenous Women and Girls

For many years, government policy in regards to Indigenous people has been more reactive than preventative, and policy with regards to missing and murdered Indigenous women and girls (MMING) is no exception.

Imagine that your daughter or sister or mother disappeared - and when you asked for help from police, your concerns weren't taken seriously. Then, a week later her body is discovered. While the exact details of the story may vary, this is the current scenario for thousands of family members of missing and murdered Indigenous women. After years of advocacy and emotional turmoil, a national inquiry has finally been struck to find out what went wrong and how to fix it. 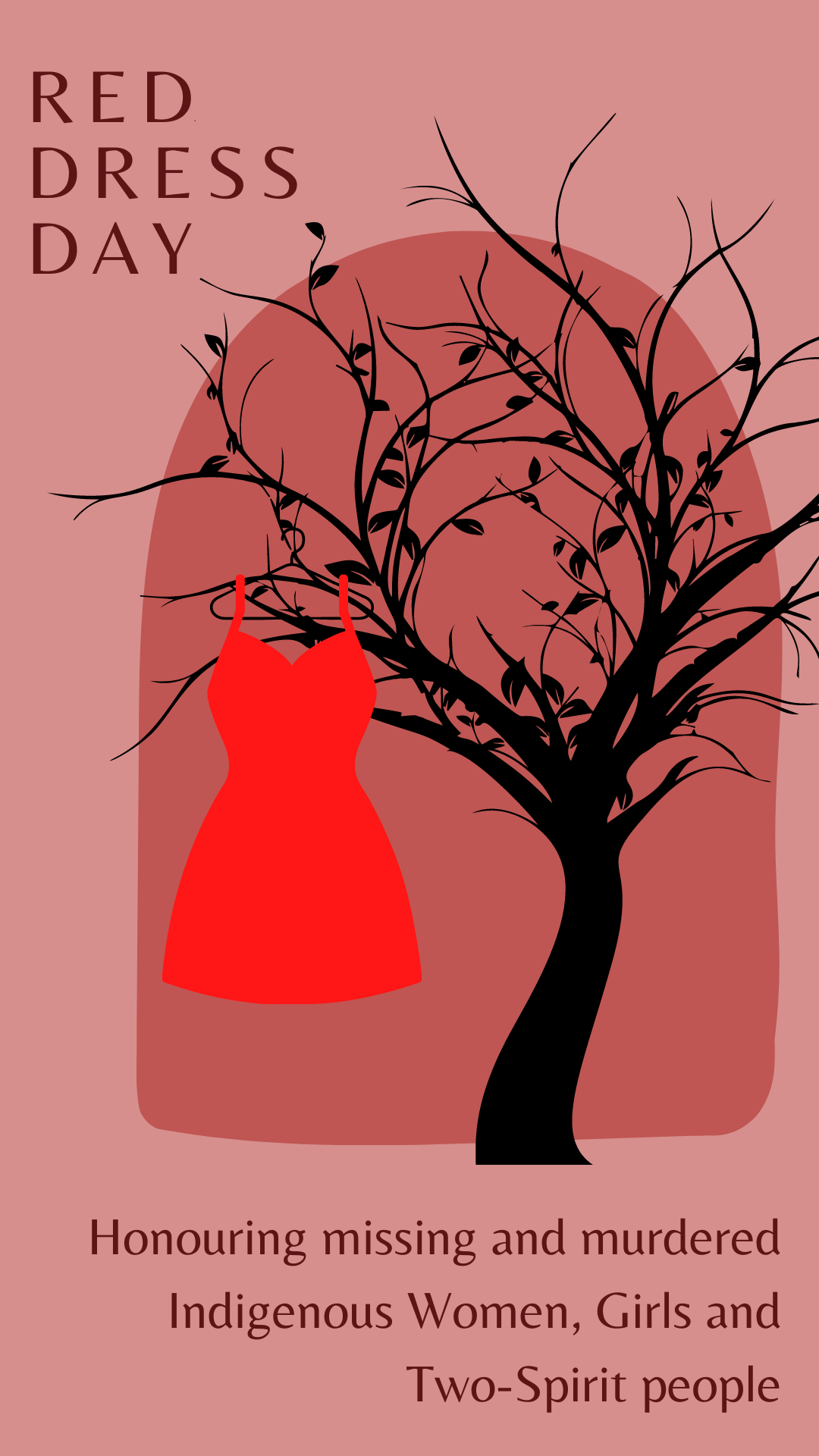 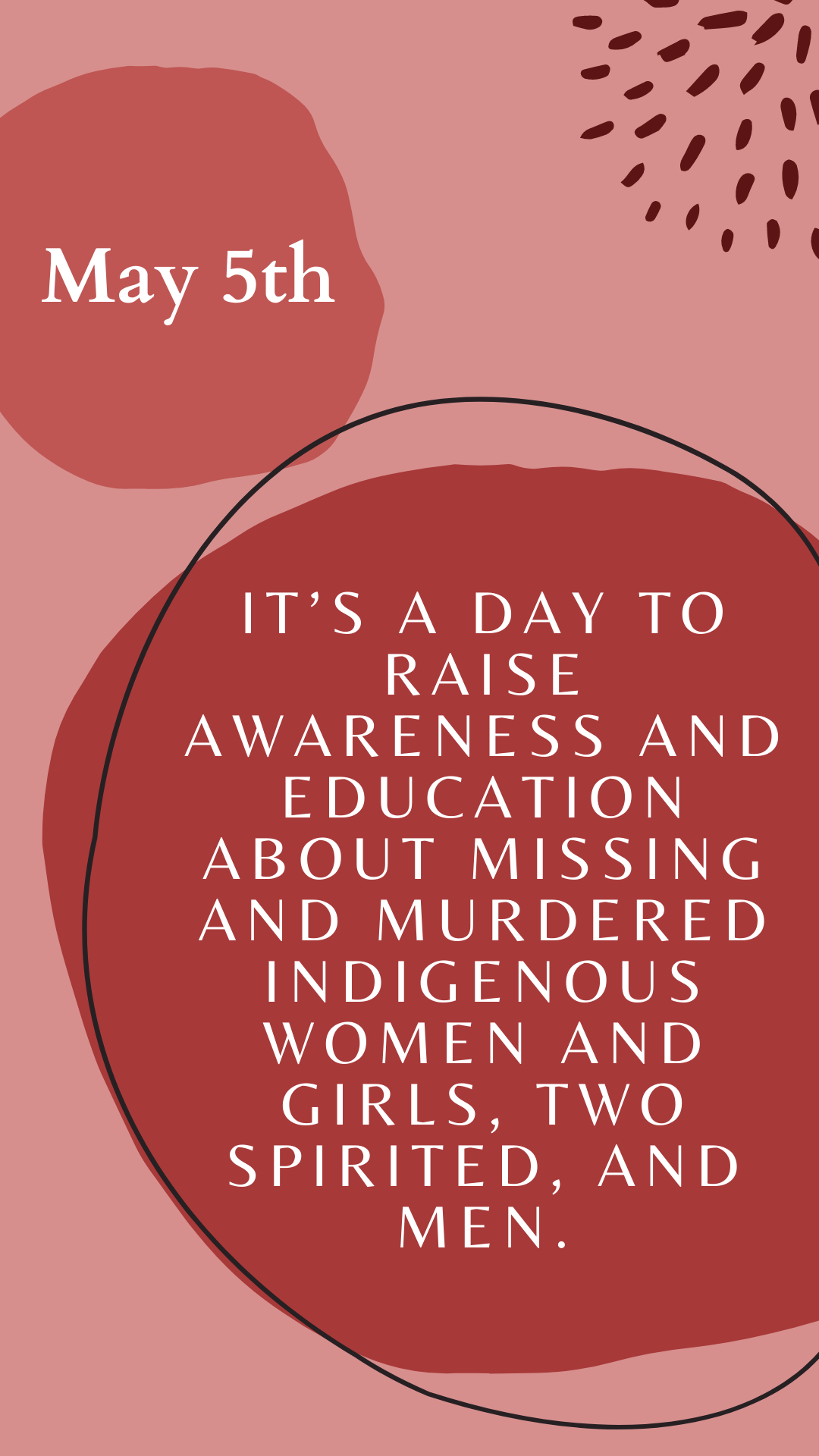