Happy Lunar New Year! It is the year of the Tiger. Tigers are a symbol of strength and bravery. May this year bring good things and be rich in blessing to you and those you love. 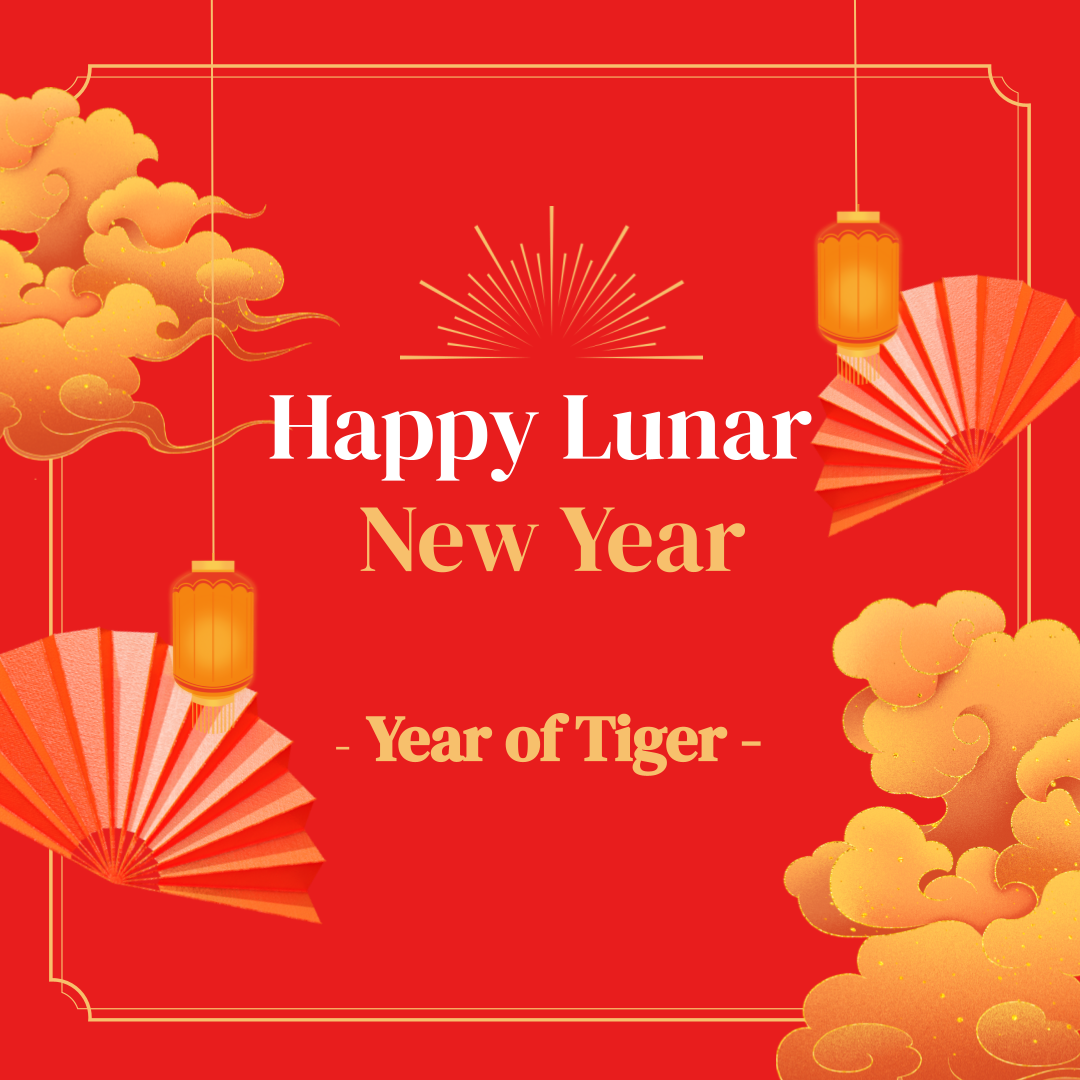 1. Compliments and responses during Chinese New Year celebrations in Singapore

This paper examines the act of complimenting and responding to compliments among Singapore Chinese. To this end, I explored naturally occurring compliment exchanges during the Chinese New Year (CNY) period. These exchanges are not only gender-sensitive, but age- and generation-sensitive as well.

2. HAPPINESS IN THE CELEBRATION OF CHINESE NEW YEAR

Chinese New Year films (hesui pian) have always been guaranteed blockbusters in the Hong Kong film industry. Their festive filmic elements and timely release during the most important festival of the year in Chinese societies have provided film-makers with their best chance to boost box office revenue by offering people holiday entertainment.

Chinese communities outside the People's Republic of China regard the Lunar New Year Festival, celebrated approximately one month after the New Year of the western calendar, to be a most important event in the year.

Because research into elementary schooling has shown that Taiwanese students do not have much insight into their surroundings and their knowledge of Taiwanese traditions is limited, I designed a curriculum about the Lunar New Year Festival.