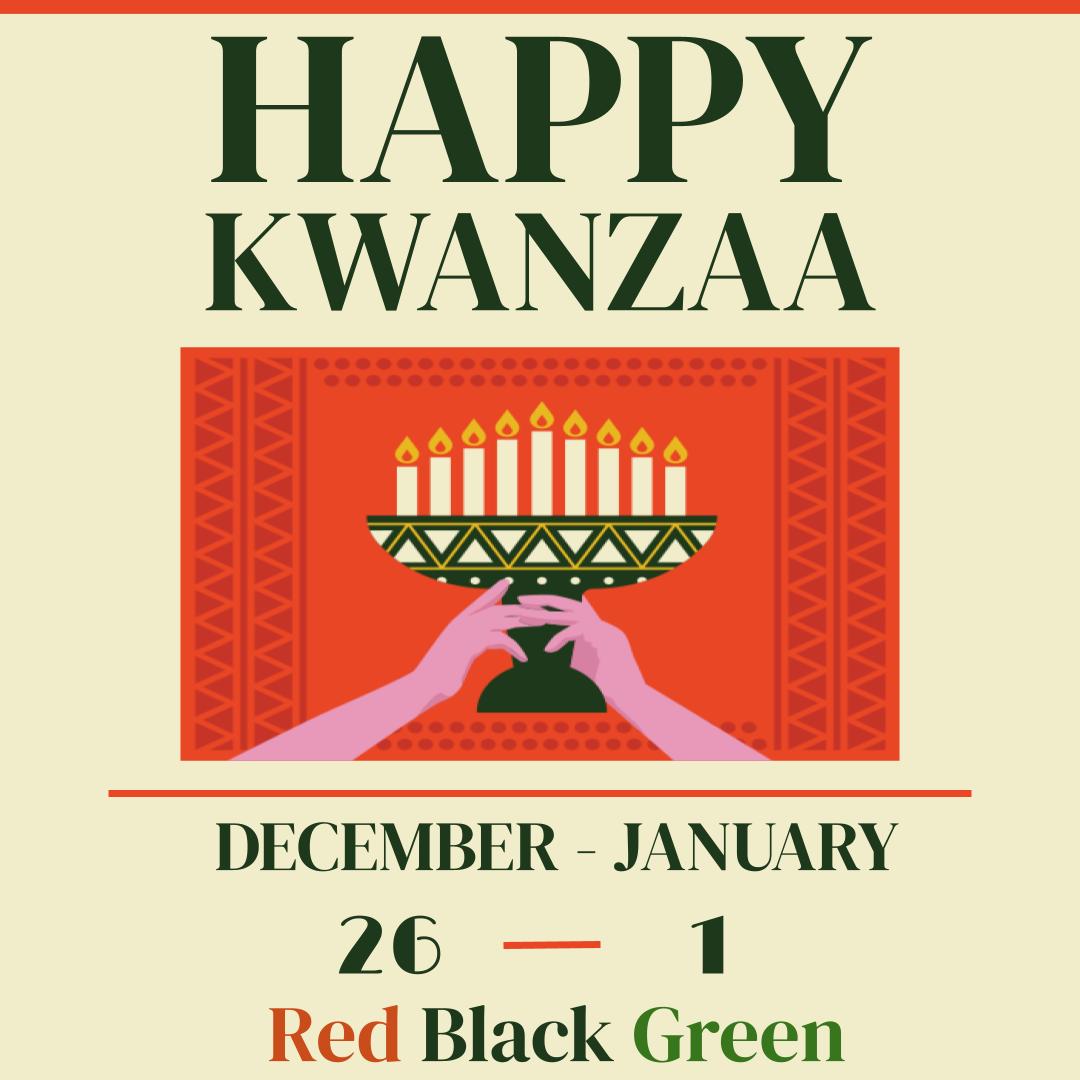 1. Kwanzaa and the commodification of black culture

Commodification, in other words, is like embalming or mummifying a living thing. Black culture commodified similarly loses its organic edge--its authenticity, its purity, its originality, its spontaneity, its vibrancy, and most importantly its rootedness.

Kwanzaa, a seven-day festival which begins on Dec 26, is one of the most lasting innovations of US black nationalism of the 1960s. Kwanzaa is designed to resemble the ritual at an African harvest festival.

3. Kwanzaa: The emergence of an African-American holiday

The individual and communal factors behind the creation of the "new" African-American holiday are explored.

The issue of instituting a formal Kwanzaa celebration period in the US is addressed in detail. The event is a 7-day period where families of color come together to affirm their African-ness.

In this book Keith A. Mayes defines Kwanzaa as “a hodgepodge of indigenous African practices placed inside a black American ritual framework” (p. 82). The “hodgepodge” origins of the Black Power holiday, which was invented by black cultural nationalist Maulana Karenga in December 1966, makes the phenomenal success of the seven‐day tradition all the more astonishing.

Books in the Library - Kwanzaa 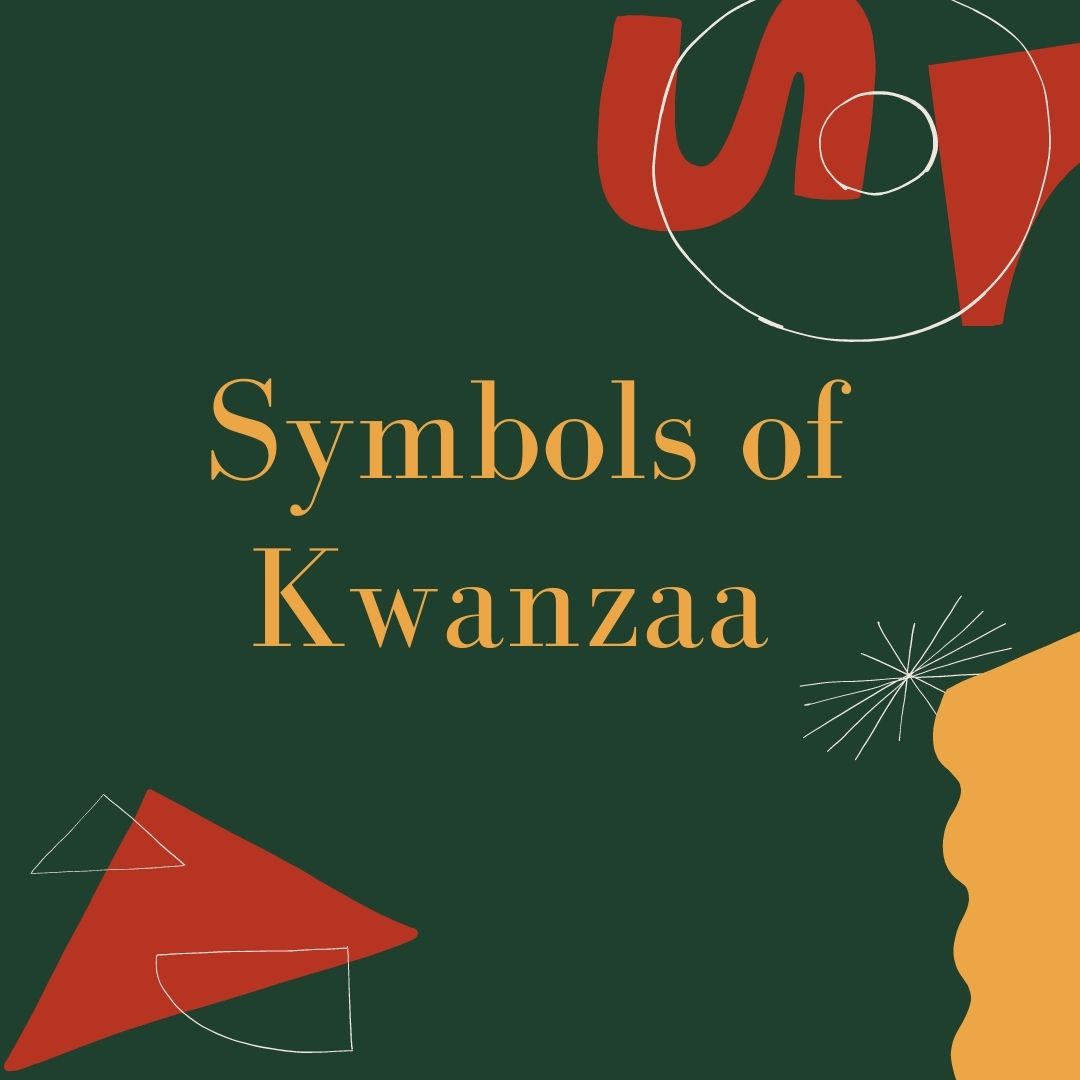 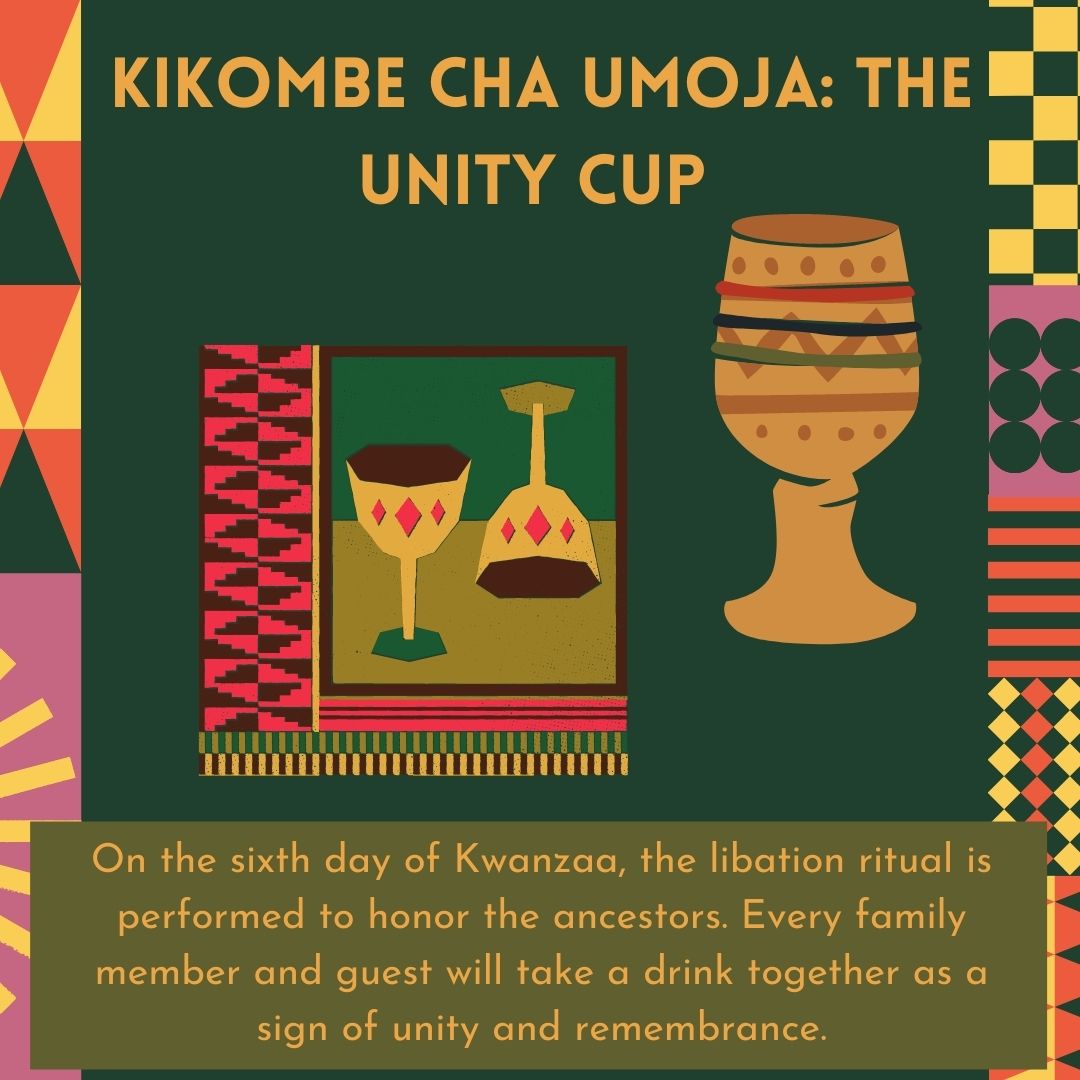 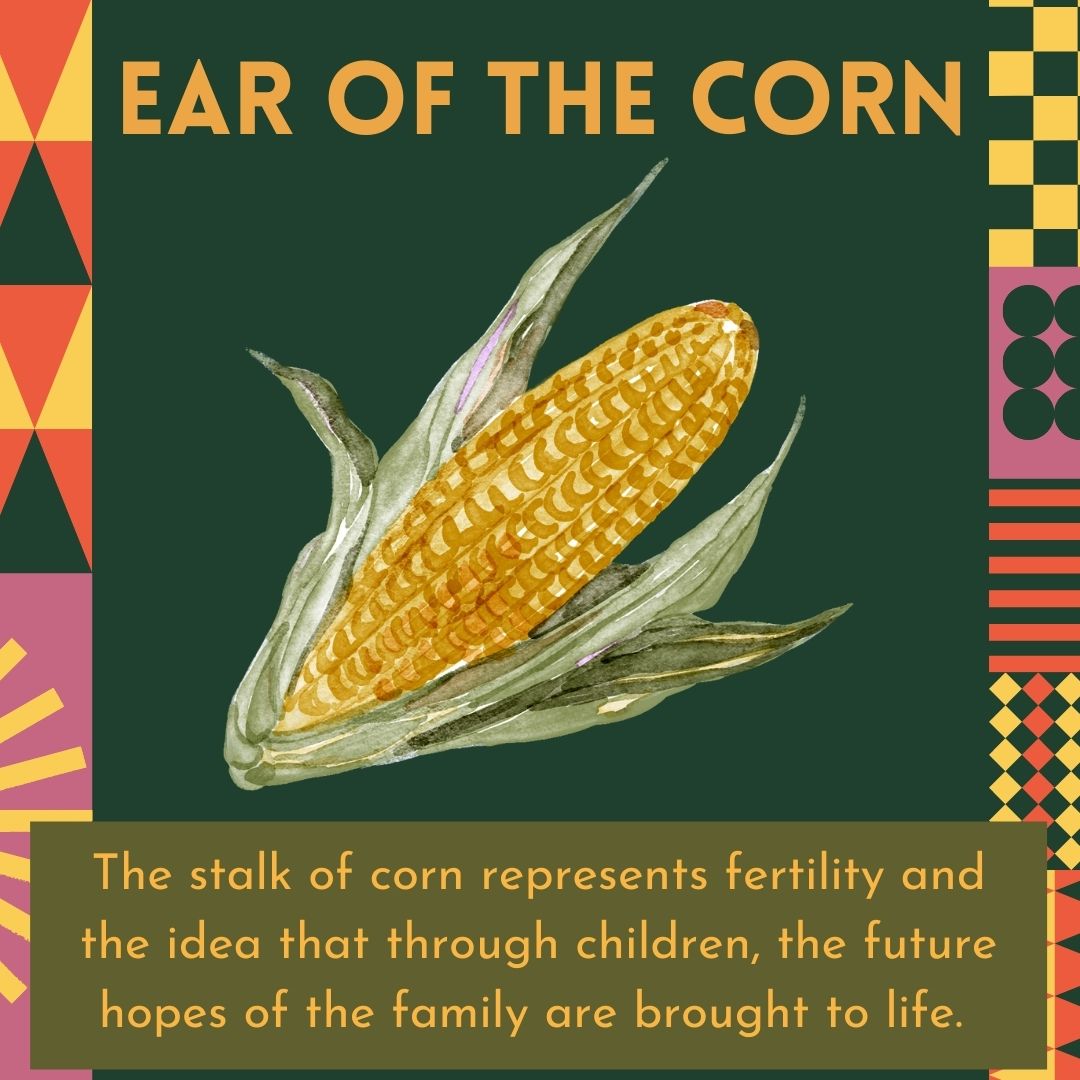 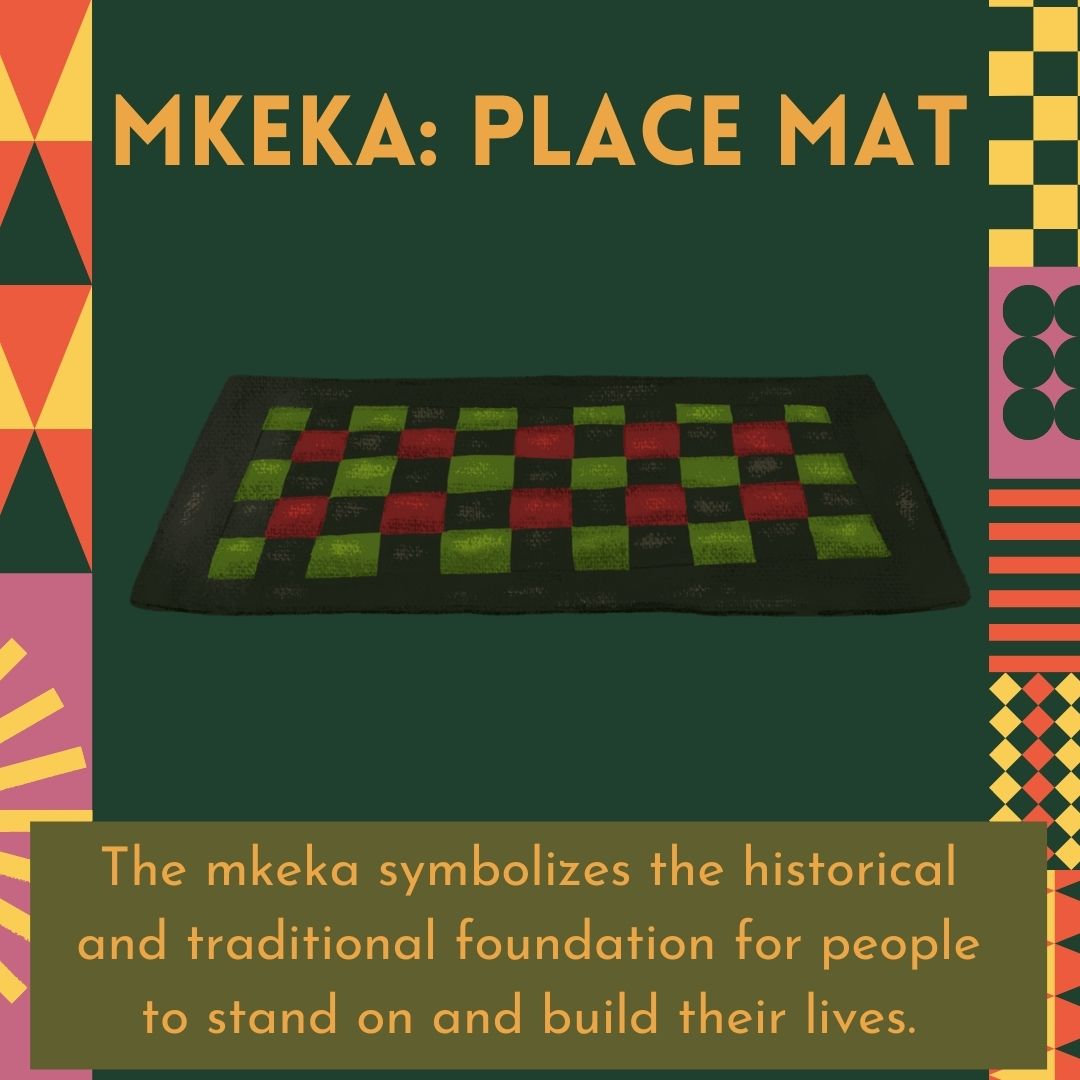 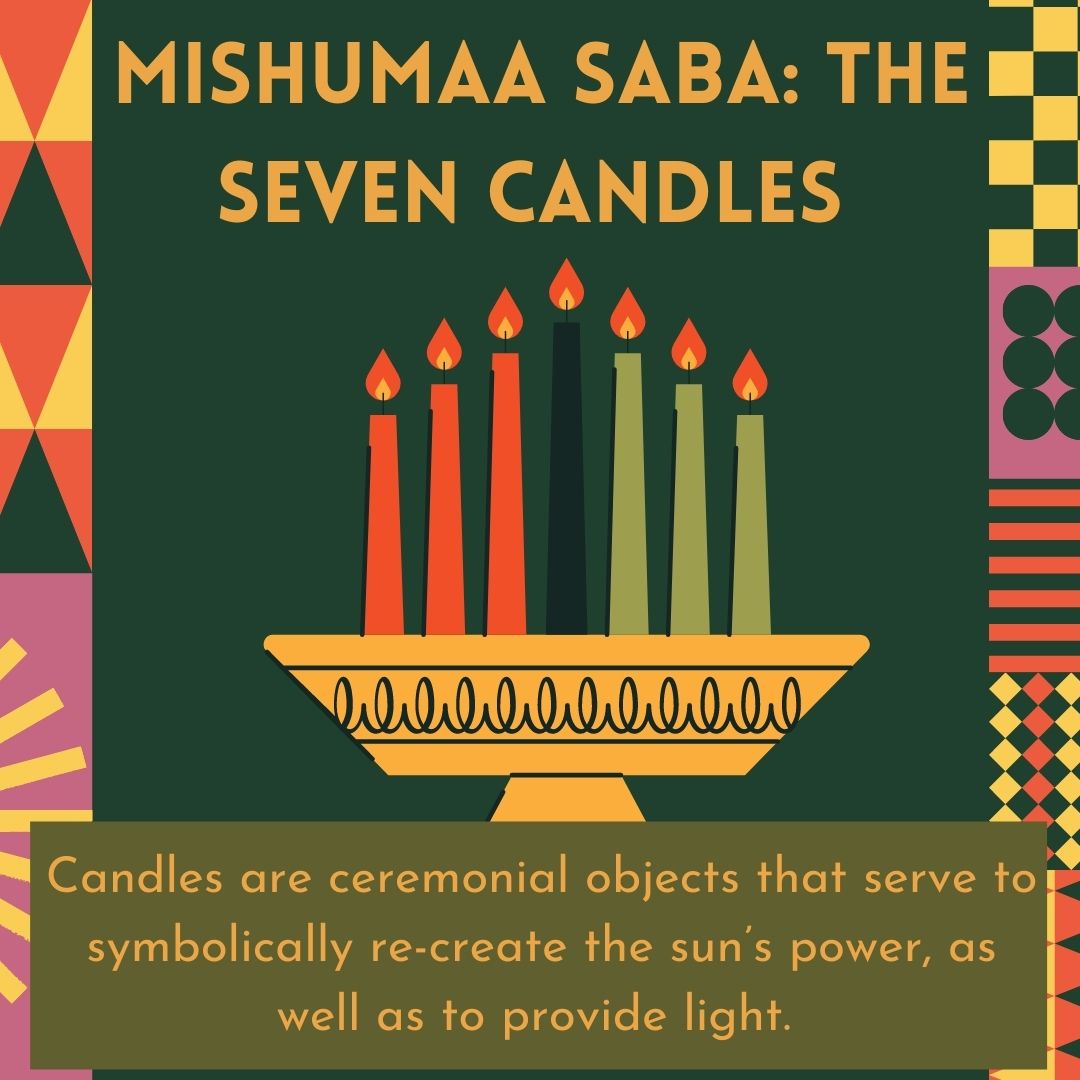 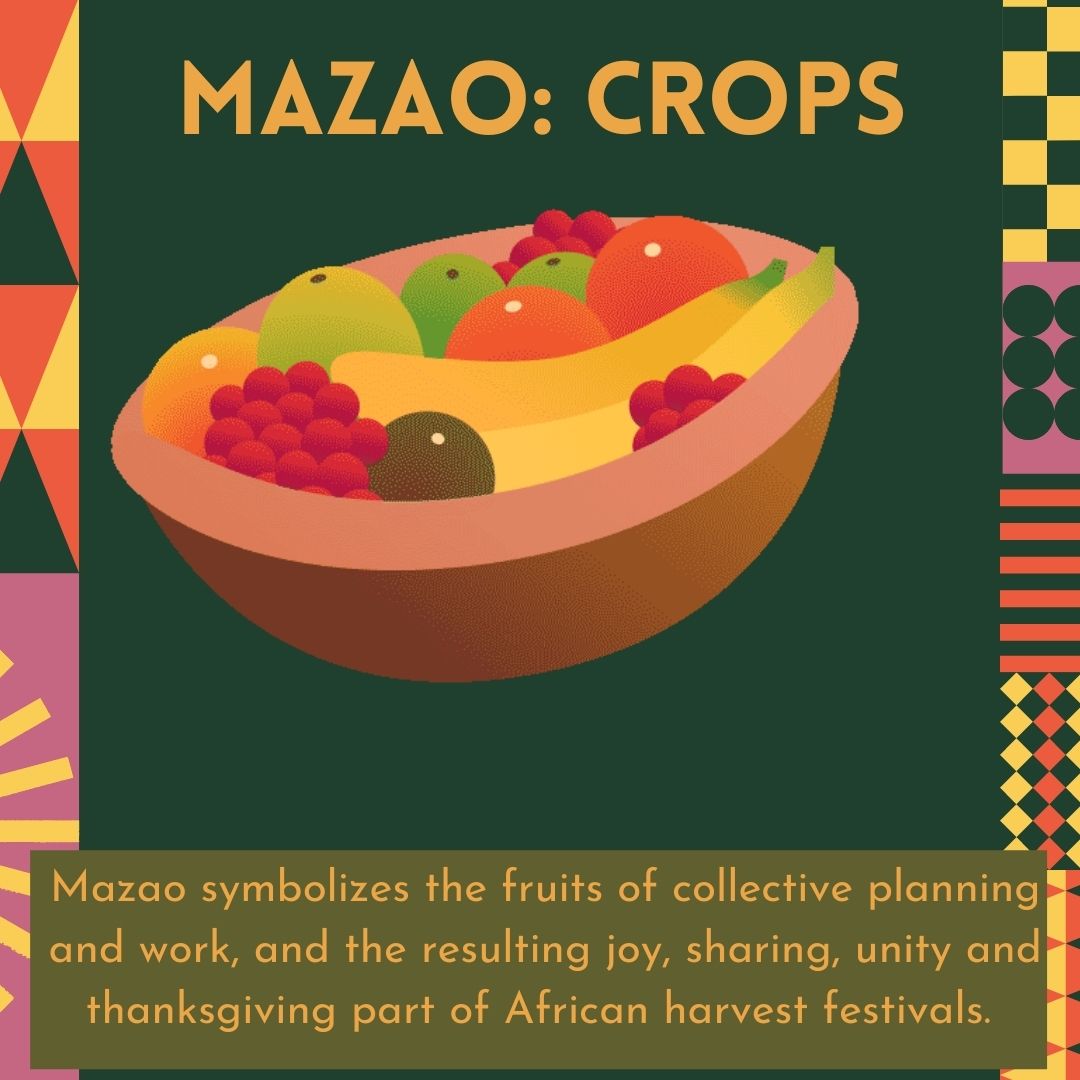 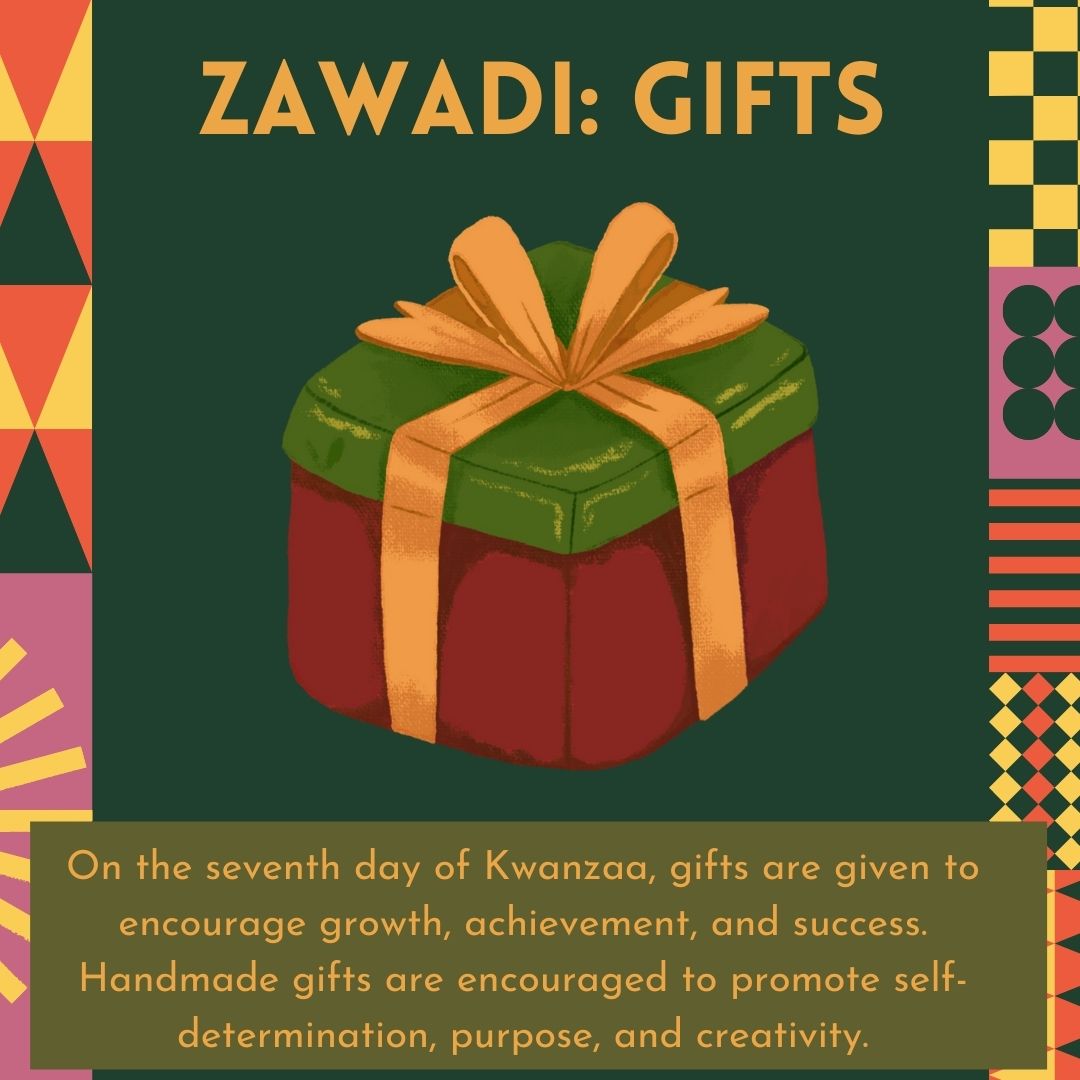