In the first week of December 2021, members of the UBCO community participated in sharing their great recommendations of books written by authors from Asia. On this page, you will find the recommended books that are also available through UBC Library catalogue! 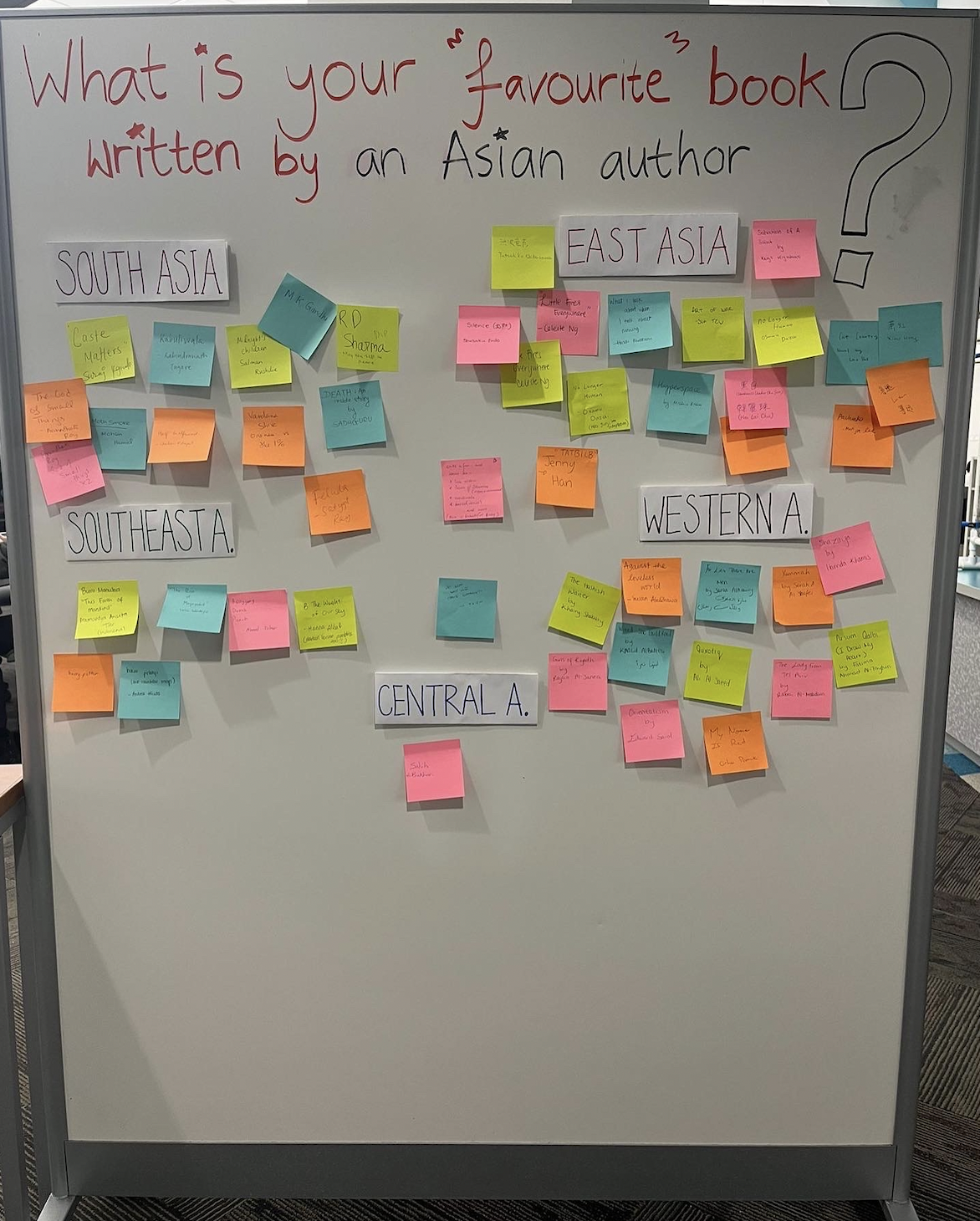