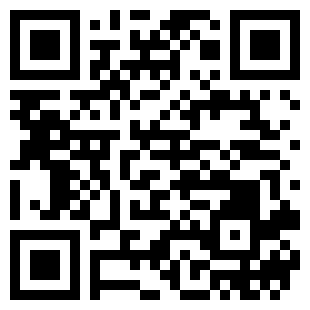 This research guide provides direction for finding maps and mapping resources created from Indigenous perspectives as well as other maps relevant to research on Aboriginal topics.

"This map is designed to illustrate the rich diversity of the First Nations Peoples of British Columbia.

The boundaries between territories are deliberately shown as blending into one another, in recognition of the complex territorial relationships involved."

(From the BC Ministry of Education).

UBC has two campuses: the Vancouver Campus and the Okanagan Campus.

The Vancouver Campus is located on the traditional, ancestral, and unceded territory of the xʷməθkʷəy̓əm (Musqueam) people.

The City of Vancouver is located on Musqueam, Squamish, and Tsleil-Waututh First Nations territory.

The Okanagan Campus and the City of Kelowna are located on the traditional, ancestral, and unceded territory of the Syilx Okanagan Nation.